Truth About Your Guardian Angels - Our Heavenly Companions 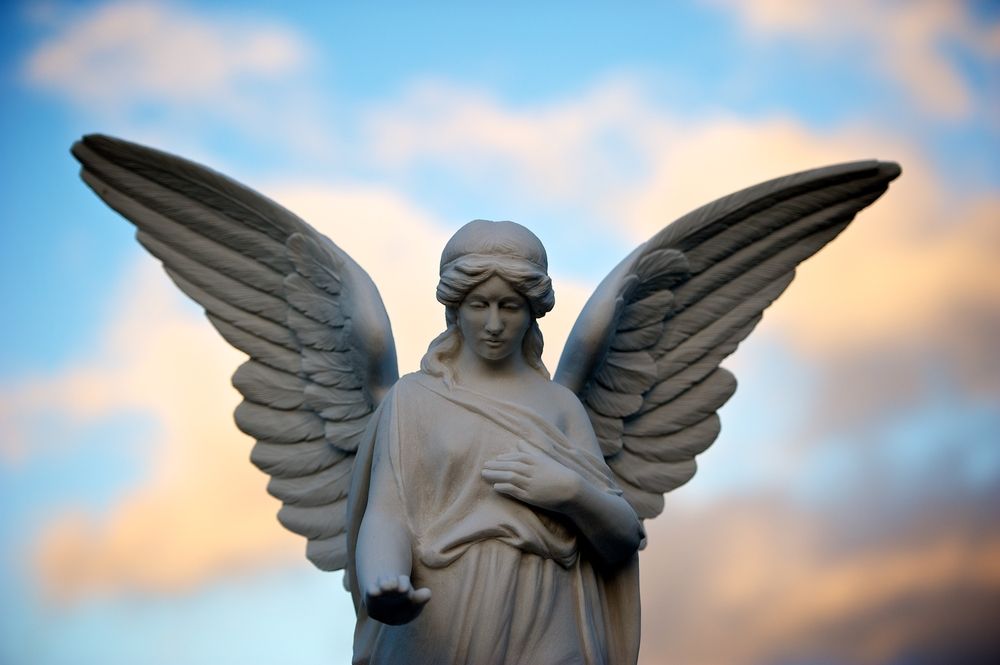 Guardian Angels are invisible unless God chooses to make them visible. Specific angels appeared throughout mankind’s history, because they are immortal, not having physical, aging bodies. While they are not all-powerful like God, angels do excel in strength.

This article will enable you to get more out of your relationship with guardian angels, including shedding some light on who guardian angels really are and what motivates them.

The Truth About Your Guardian Angels - Who Are They?

Every guardian angel is like a nurturing mother, an archetypal mother, the "perfect" mother. This mother would always be running after her child, doing her best to keep the child safe. She would certainly take an active interest in the child's life, following their earthly journey closely.

This is how guardian angels feel about you, the way a doting mother feels about her child. And just like the best of mothers, a guardian angel's love is unconditional.

If everyone was assigned guardian angels before they were born, this makes perfect sense. It's also worth noting that angels do not have one favored spiritual tradition. The angels are mainly concerned with the Golden Rule: Do unto others as you would have them do unto you.

Guardian Angels Have Hearts And Souls 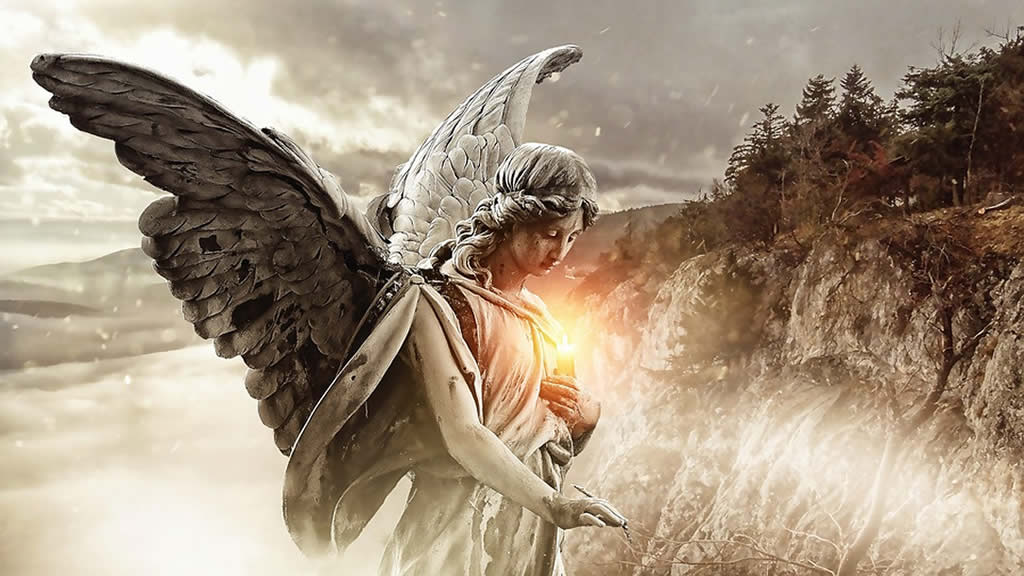 Angel statue with a light coming out from its heart

Angels are actually highly emotional creatures, which makes sense as their job is to display great mercy and compassion toward humanity.

Angels are very sensitive to the emotions of others, and their emotional outer layer is like the thin skin of a grape. When you are in pain, so are your guardian angels.

Yet even though angels feel emotions so acutely, guardian angels will often take on some of our sufferings, so we do not have to feel it all, or feel it all alone.

But never fear, angels are emotional experts and very powerful, so they would never take on more than they can handle!

Part of the reason guardian angels are so devoted to you is because they chose you. The vow your guardian angels took to stand by your side and guide you through life was a very sacred one made with heaven and Spirit itself as witness.

While guardian angels feel a strong sense of duty toward their charges, really their devotion is based on pure love. Angels have a rare capacity for love, and guardian angels decided to pour their love onto you and your life because they respect, and sometimes share an affinity with, your soul.

Guardian angels are very close to Spirit, so they have access to all the destinations and experiences, and relationships Spirit planned out for you on earth, which you might think of as your soul coordinates. Guardian angels also know what you came to earth to learn and teach.

What Does A Guardian Angel Mean?

An angel is believed to protect a particular person, from danger or error. A person who looks after or is concerned with the welfare of another.

Who Are The 3 Guardian Angels?

Their names vary depending on where you look, but the three that are always mentioned are Michael, Gabriel, and Raphael. In Catholic Tradition, the only archangels are these three, as these are the only ones mentioned in the Canon of Scripture.

What Religion Are Guardian Angels?

The view that there are guardian angels watching over children has been a significant belief in the popular piety of Roman Catholicism. Angels are also regarded as the conductors of the souls of the dead to the superterrestrial world.

Hope this article uncovers the truth about your Guardian Angels. Though misunderstood and underestimated, guardian angels are real. If we will learn from their example, angels can help us guard our hearts. Perhaps their greatest role in our lives is to model absolute, holy submission to God, unquestioning obedience, and faithful worship.