Protection Magic - The Archaeology Of Counter-Witchcraft 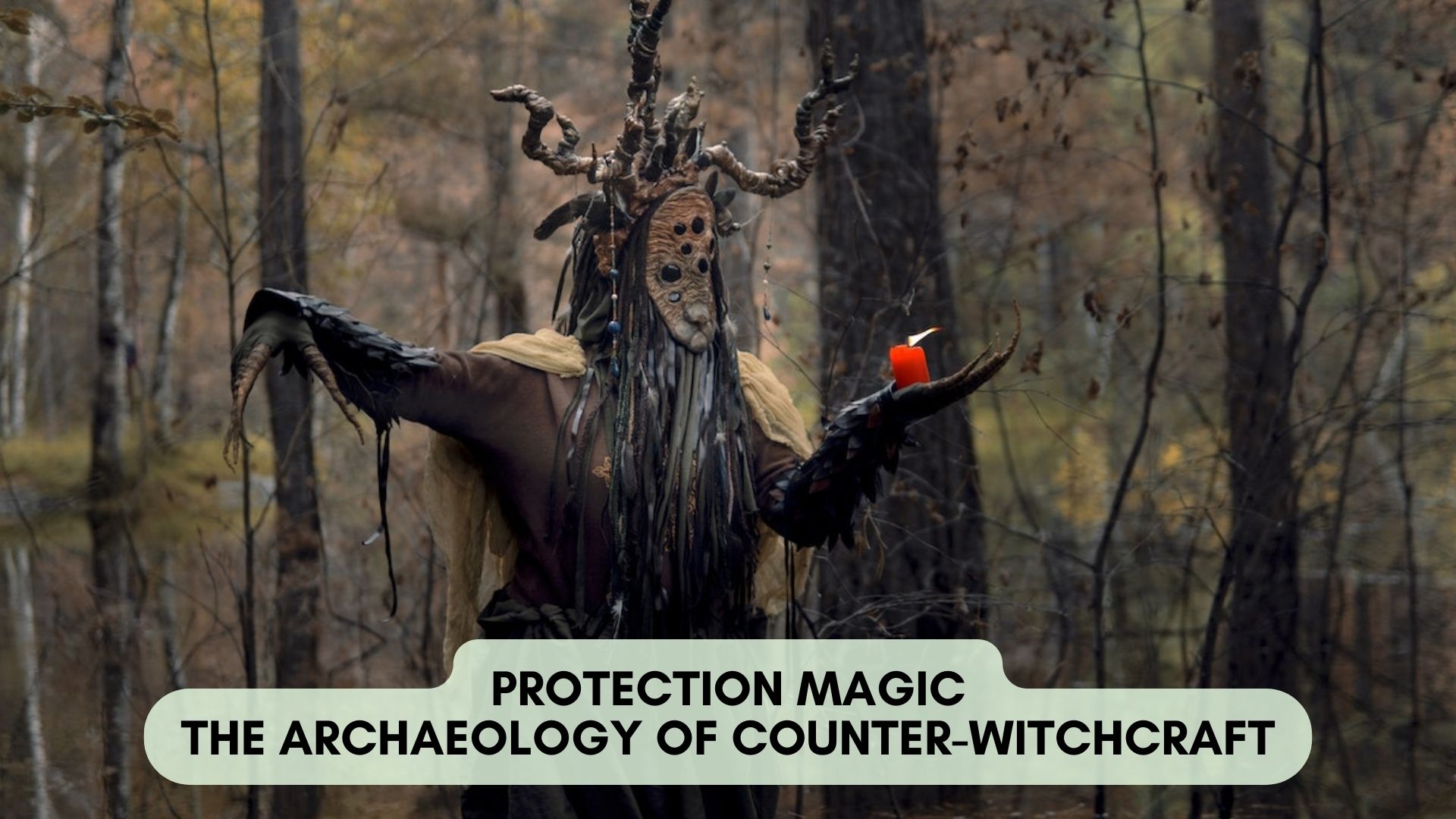 Anything done as part of protection magic has the goal of driving away ill omens and enhancing inner strength. Your grandparents' minor rituals and superstitions serve as a reminder.

Each of you has different strategies for protecting yourself from the negative influences of the outside world. Inhumanely violent, chaotic, and rife with inequity, this is the epoch in human history you are currently experiencing.

Although these stormy cycles have happened before, the availability of social media means that you are now almost continuously exposed to tragic and overpowering pictures. Only so much can be processed and experienced by your soul and neurological systems.

Worry and anxiety have a way of taking on a life of their own, controlling your psyches and causing more bad things to happen to us. It might be challenging, but it's important to remain grounded and embodied when things are unclear.

Currently, you are being urged to intensify your prayers, establish safety networks among your communities, and use all of your best preventive measures. Below, you'll find some straightforward techniques for safeguarding your house, family, and self. 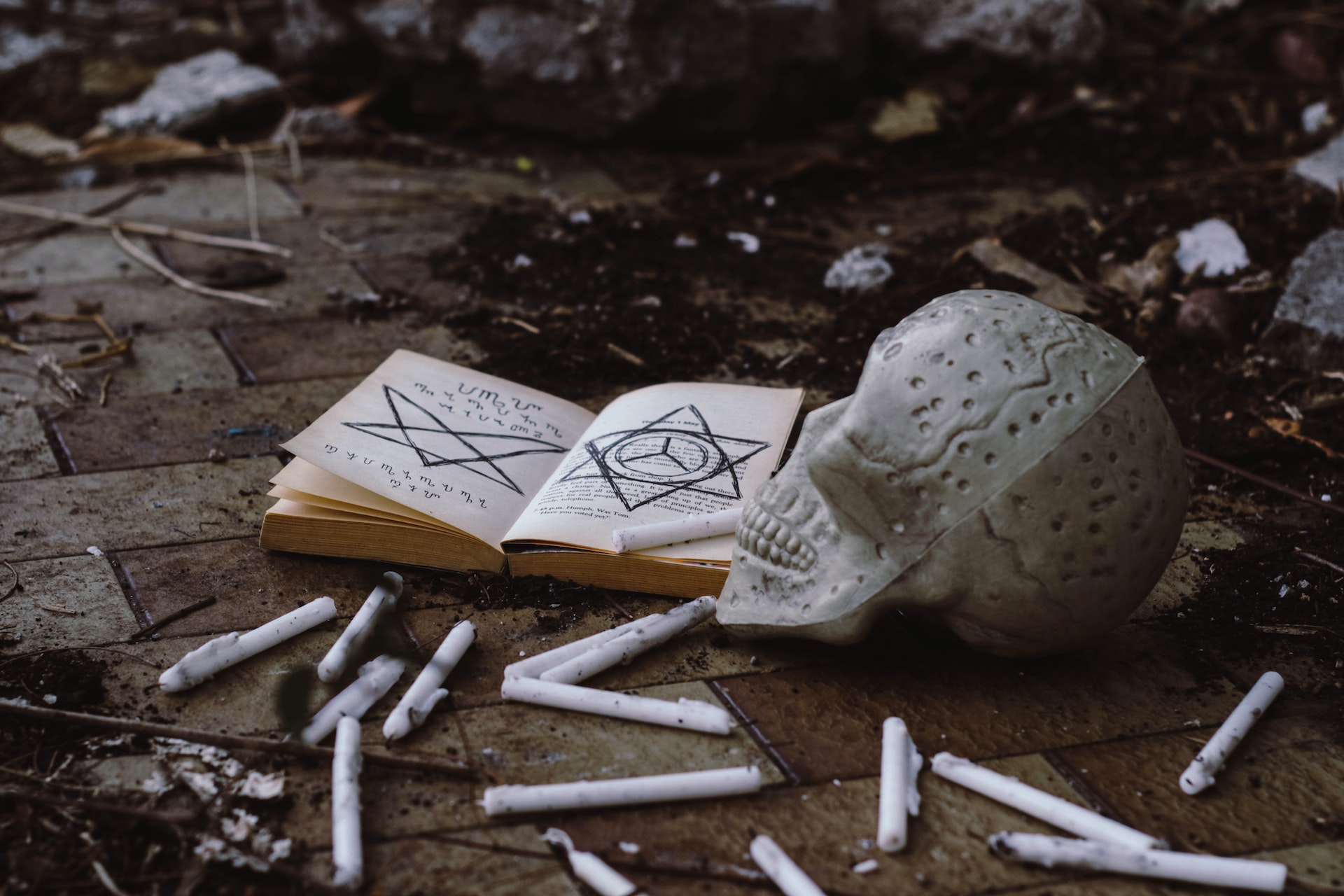 As a result of the shock of catastrophic experiences or abrupt life changes, your soul may become cut off from your physical self. People who have been in a terrible accident, for instance, may have an out-of-body experience, while those who are depressed may dissociate.

Any sort of water may help you restore your energy in the simplest way possible. Water rapidly clears the mind and cleanses the aura, since it holds the essence of life. All types of water are grounding and restorative, whether you merely take a hot shower, swim in the ocean, or cleanse yourself in a river.

Visit your favorite body of water and let any negative energy you may have washed away. Epsom salt or sea salt, in particular, aids in releasing stress and trauma stored in the body. To enhance your ritual's cleaning effects, add herbs to your bath.

The simplest protection bath components are fresh rosemary, mint, and lemons, which can be found at any supermarket or corner market. All members should be cut and chopped before being combined with a big bowl or bucket of room-temperature water.

As you pray over the concoction, express your aspirations for spiritual or bodily protection. Imagine all the plant materials absorbing and releasing any negative energy as you pour the mixture over your head. Throw away all your plant stuff, then put on light-colored garments.

Magical Warfare Technologies And The Persistence Of False Beliefs

Societies almost generally hold unprovable beliefs about their origins, afterlife, and rituals that invoke supernatural processes to aid in navigating life. Despite being nearly certainly false, these ideas are widely held.

They are common in developing nations generally and in Africa in particular. Why do these ideas still exist?

In recent work, Nunn and Sanchez de la Sierra (2017), looked at the role of "magical" beliefs in warfare in the context of the Eastern Democratic Republic of the Congo, which has been plagued by large-scale conflict and ongoing bloodshed since the 1994 Rwandan Genocide.

The de facto authority of militants who levy fees and impose order via violence is frequent in communities. Raids against villages that are not controlled by or under the "protection" of a terrorist organization are common.

Due to this unease, there is a growing belief in spells that can save villagers and militants from dying in battle. This raises the question of why people have these magical beliefs and why they stick around, especially in areas with a lot of high-stakes conflicts were making the wrong decision can cost them a lot.

The Nature And Scope Of Magical Protection

To gain information, power, love, or fortune; to heal or ward off disease or danger; to ensure productivity or success in an endeavor; to hurt an opponent; to divulge information; to produce spiritual transformation; to deceive, or to amuse, are all purposes of protective magic.

The protection magician, who is believed to have access to unseen forces and a particular understanding of the necessary words and deeds to affect those forces, is frequently what determines the efficiency of protection magic.

Due to the supernatural force thought to be channeled through the practitioner, who is a marginalized or stigmatized figure in some communities and a key figure in others, even if these borders are frequently hazy, protection magical techniques have a sense of "otherness."

What Is Protection Magic?

Anything done as part of protection magic has the goal of driving away ill omens and enhancing inner strength.

What Are The Protective Bath Ingredients Available At Any Grocery Store?

The simplest protection bath components are fresh rosemary, mint, and lemons, which can be found at any supermarket or corner market.

What Are The Considered Forms Of Protection Magic?

Anthropological, sociological, and historical studies have a long history of investigating protective magic as a unique cultural phenomenon. Protection magic cannot be examined in isolation as it formerly could, despite some relevant contrasts between it and other religious or scientific practices.

Magical practices are fundamentally a component of or a reflection of a given group of people's worldview at a specific time in their historical development. Thus, protection magic is a component of a culture's overall worldview, much like religion and science.