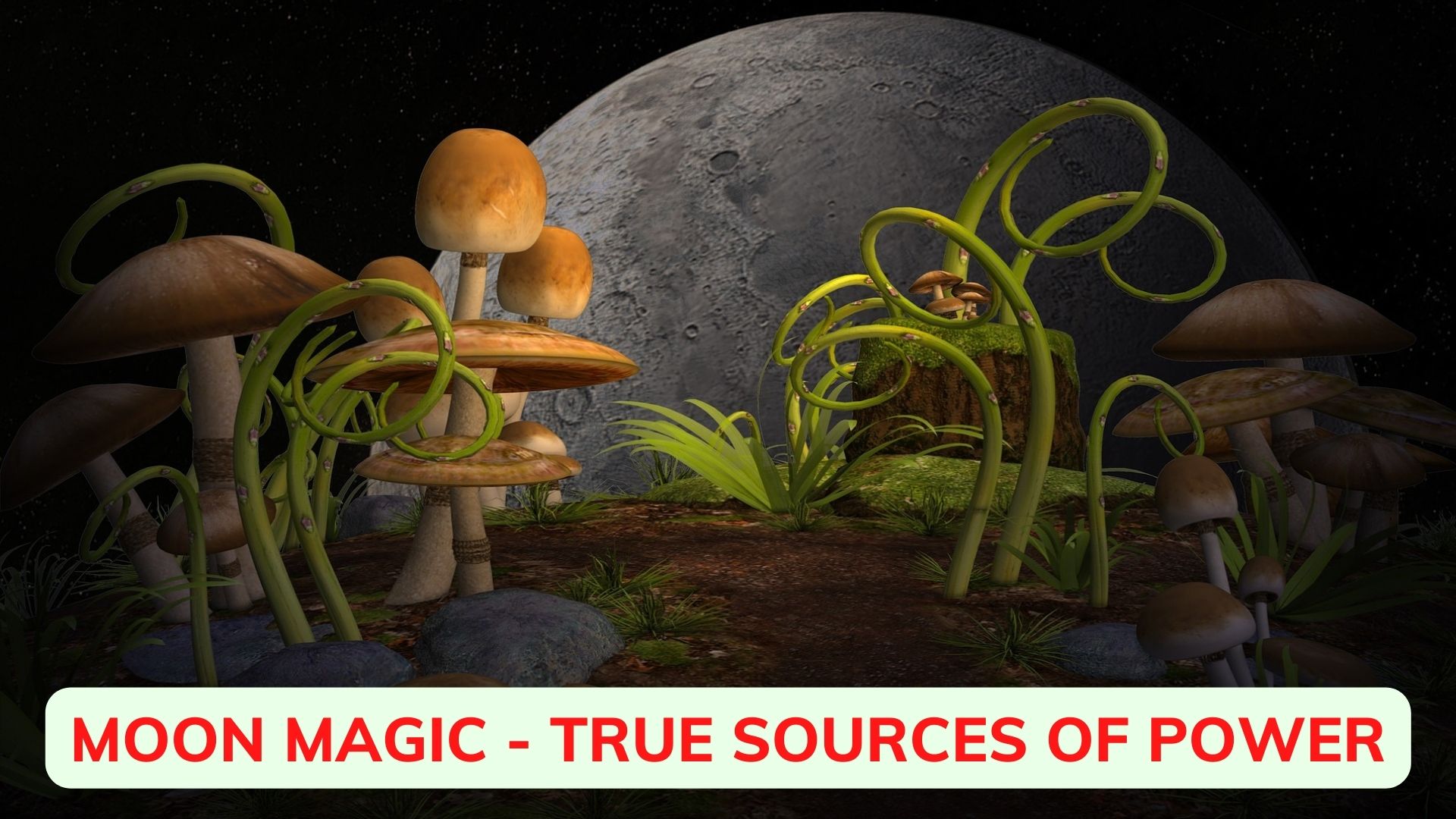 Witches and pagans have historically had a tight relationship with the moon magic, which includes both the moon phases and the tides.

All people who make a living off the land or the sea, not just us occultists, have a thorough understanding of the energy of the moon. Consider farmers, fishermen, and everyone else who relies on the land!

One of the secrets to successful spell casting and rituals for witches and people who want to work with nature's rules is to use the moon phase. Everything is impacted by the moon, including our attitudes and behavior.

Are People More Agitated And Crazy These Days?

You must be aware of the dates, hours, and seasons that apply to witches and warlocks. These are the best times to recharge your magic and draw down new currents of elemental force, so you can cast spells.

The motions of the stars, the sun, and the moon are indicators of the atomic power tides of the universe. Despite not being the true sources of power, these celestial bodies serve as the primary proxies for their ebb and flow in our universe.

The power tides must be taken into account whenever you attempt to conduct a magical deed, just as a boat's navigator must schedule his movements to take full advantage of the sea tides. 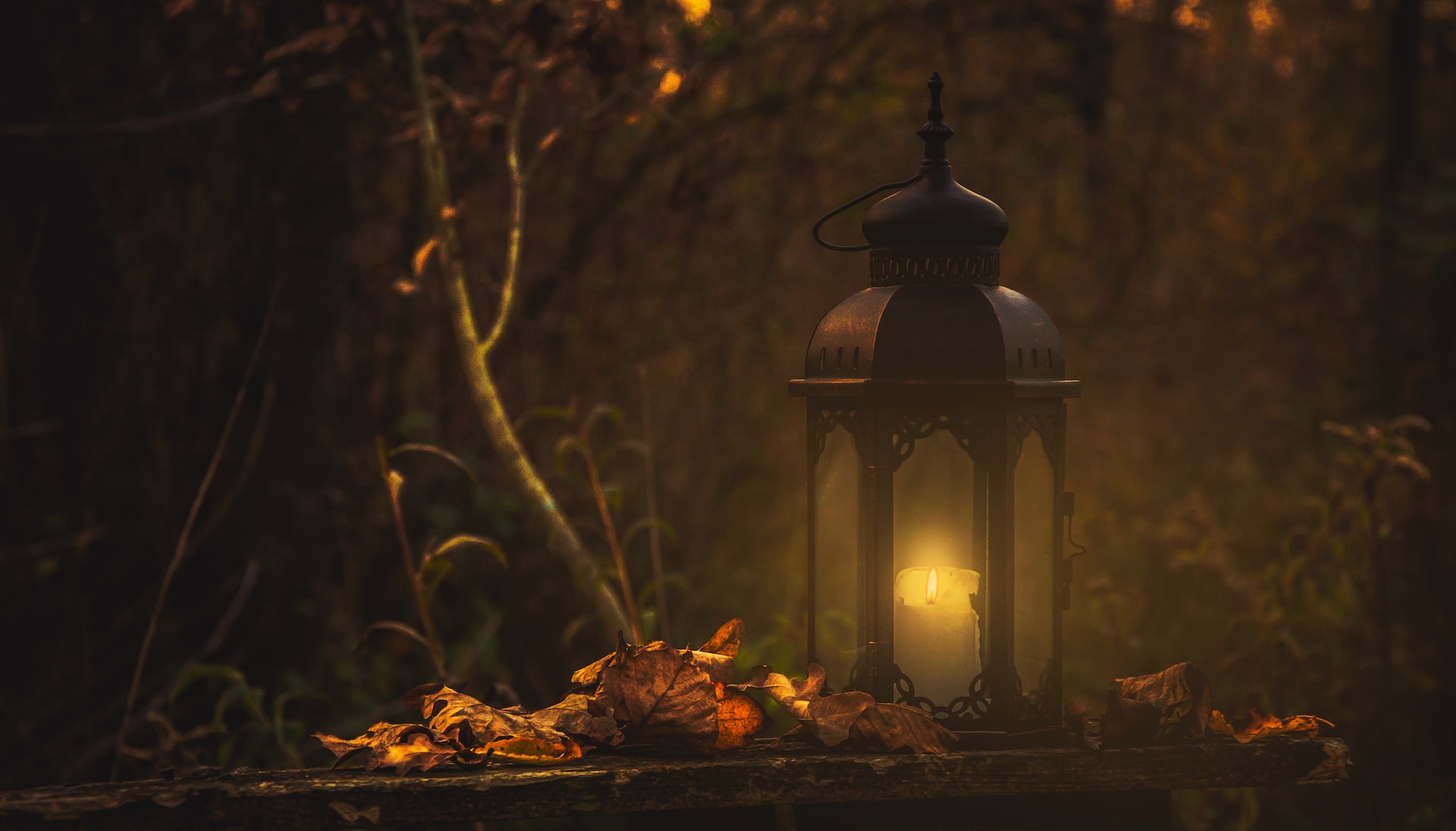 Is It Possible To Go Against The Flow?

Of course, you can go against the flow, but doing so is counterproductive for a beginner and is better saved for emergencies or until you have gained some confidence in your technique.

As a result, witches are more worried about this celestial body than the sun.

The sun has long been viewed as a sign of male divinity in European mythology, whereas the moon represents a female one. The moon was revered as a supreme deity much earlier than the sun, though. 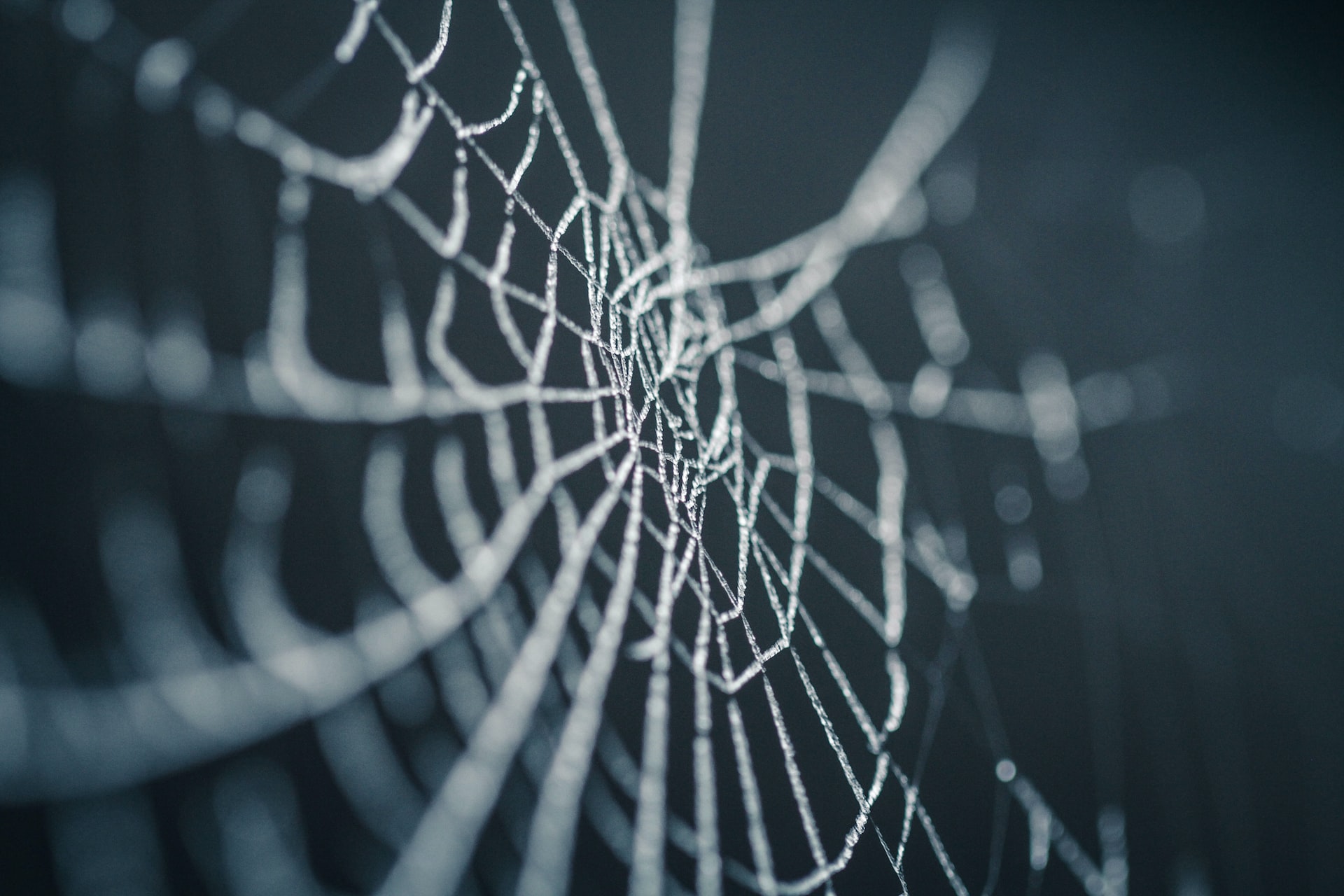 What Does Moon Goddess Predate?

According to witches, the cult of the moon goddess predates the Druidic solar religion in England at least, and four of the major annual witch festivals are descended from this early Protonic religion.

Any charms with a positive intent should be cast when the moon is bright or waxing toward full. These would include any kind of love magic, spells meant to bring luck or wealth, fertility charms, protection, countermagic, and, of course, the ability to see into the future.

After the full moon has passed, we move into the moon's darkness as the days grow shorter and the nights darker.

You will carry out all destructive or "black" operations during this time, including spells of attack and retaliation, binding operations (ligature) to stop people from doing certain things, agricultural magic meant to get rid of pests or weeds, and charms to calm someone else's passions, and some necromantic feats, such as conjuring the ghosts of the dead.

What Does Moon Magic Represent?

The Moon is connected to moon magic. Many cultures share the concept that performing rituals during certain moon phases might result in transformation or change of the physical or psychological kind.

What Does A Moonstone Represent?

Moonstone and other "lit" gems were considered lucky in Eastern societies.

Which Finger Should You Wear Moonstone?

Since the left hand's ring finger is right next to the heart, this is where moonstone rings are often worn.

It's no secret that witches like moon magic, and being able to use the energy of each moon phase to your advantage can help you cast spells with incredible potency. In actuality, most people sense a connection to Earth's natural satellite, whether they identify as witches.