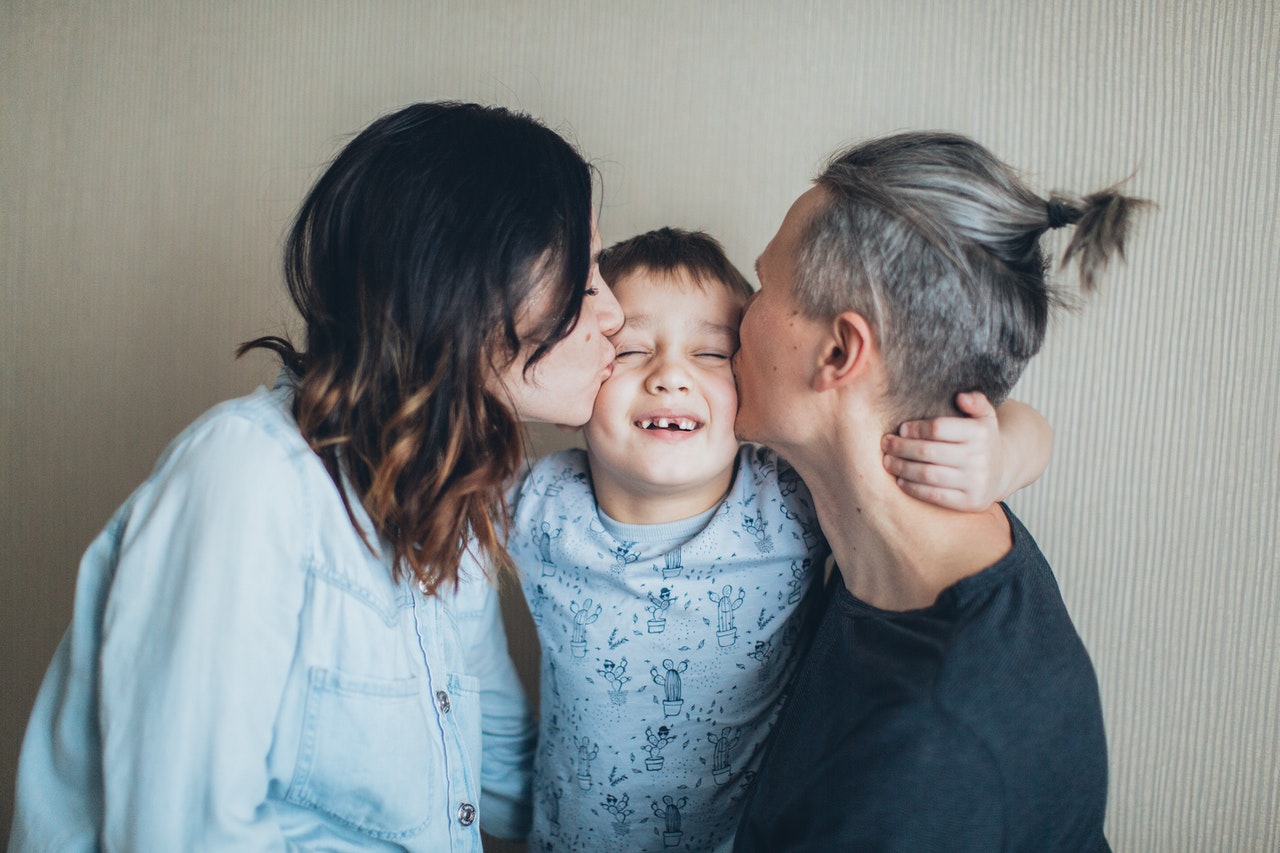 The sun is the governing planet of 1 and Jupiter is the ruling planet of 3; life path number 1 and 3 compatibility are exceedingly ambitious, demanding, dominating, and attention-seekers. The three are intellectual, opulent, skilled, and sophisticated.

The number 3 might amaze their number 1 and bolster their ego with their soft-spoken demeanor. This is a pair that isn't scared to show off their affection for one another. They show their affection, needs, and wishes through their actions.

They must, however, think carefully before criticizing one another, since criticism does not sit well with any of them. Because both are egotistical and behave selfishly at times, there may be ego conflicts.

They do, however, operate effectively together in a partnership. The number 3 comes up with an idea, and the number 1 gives the concept the push it needs to become a reality. Surya Puja and Jupiter Puja should be performed to strengthen the life path number 1 and 3 compatibility.

The Sun is the governing planet of number one, whereas Jupiter is the ruling planet of number three. People are leaders, ambitious, and career-driven. Number three: people who are gifted, clever, and cultured. As a result, the connection formed by combining these numbers is generally quite excellent.

The traits listed below aid in the overall development of your relationship. People who have a mix of 1 and 3 might be egoistic and self-centered, which can cause issues. You must be accountable not just to your spouse but also to yourself.

Disagreements and disputes between you and your spouse are best resolved through mutual dialogue. Number 1 and 3 people often work as catalysts for each other's imaginations. The nicest aspect is that such a connection can last a long time and is always fascinating and energetic.

A partnership based on these numbers is beneficial for business, love, or social reasons. A couple that has these numbers together lives life to the fullest. People in position 3 are good at praising people who have done well and boosting their egos, which helps them to deal with the issues that were raised before, so they can move on.

Those in position 3 are usually the ones who come up with the ideas, while those in position 1 carry them through. You should be cautious about what you say since neither of them can take criticism well. 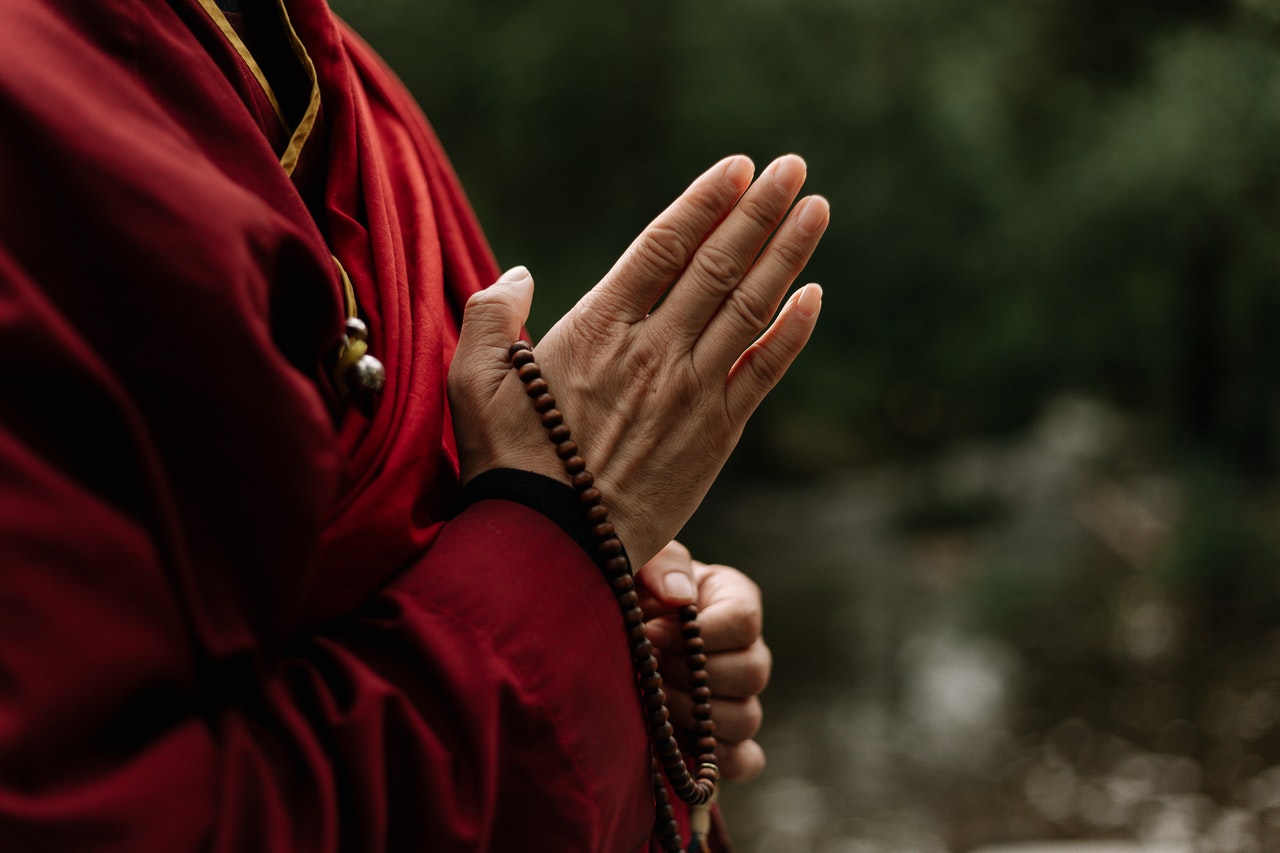 The number 3 life path might be a great complement to the number 1 life path. The 3 is all about self-expression and creativity, and the 1 can easily connect to this creative spirit since they, too, are committed to doing things their way.

In reality, there are a few similarities between them in this aspect. The 3's magnetic character and wicked sense of humor may break through the 1's self-imposed shell, and even if the 1 has to accomplish certain things alone, they'll always love having the 3 around.

Furthermore, the 3's free spirit may be highly motivating to the 1, inspiring them to reach their full potential as well as picking them up when they're down. In general, these two may be quite supportive of one another, and a long-term relationship between them can be highly successful.

This numerological compatibility complements each other well. It's like playing Tetris and always getting the right blocks to build flawless lines. The numerology life path of 3 brings great ideas, intelligence, and a lighthearted, open-minded approach to the table.

The number 1 preserves their individuality while bringing the 3's ideas to reality. Both of these life pathways like having a good time, which is evident among their family and friends. Participating in a new and exciting activity and then discussing it in-depth after it has been accomplished is a typical memory that these life path numbers may produce.

Number one is the driver; they will keep the relationship going even when things are difficult. When the number 1 is down, the number 3 gives them a "beam of sunshine," which helps them keep their strong-willed nature.

Meanwhile, number one keeps the other three on track since they are lively and easily bored individuals who may change their minds rapidly. If a person does not use their creativity in some way, they are prone to mood swings. Number 3 is also prone to being quite emotional, so be prepared to assist them in working through it by relying on their strong willpower.

If you're a Life Path Number 1, who is the most compatible with you? Because Life Path Number 1s are numerology's leaders, it's only natural that they'd require someone in their lives who can keep up with their hectic schedules and competitive temperaments. In general, Life Path 1 and Paths 3, 5, and 6 are typically compatible.

Why 3 Is The Perfect Number?

The number three has always had a special meaning in human history, but why? Pythagoras, an ancient Greek philosopher, believed that the significance of numbers was very important. The number three was regarded as the ideal number by them since it represented harmony, knowledge, and understanding.

The chance of romance between numbers 3 and 1 is great, yet what draws them to each other may also become the relationship's stumbling block if not handled appropriately. In the long term, Number 3, who is lured by Number 1's confidence and an ambitious drive, will be less pleased by Number 1's lack of attention and prioritization.

Number 3 is a nature-loving person, and Number 1 is attracted to them because of their open displays of love and adoration. If they want the relationship to succeed, they must control one another's expectations and comprehend each other's needs.

Number 1 has to be more affectionate towards Number 3, and recognize that a lack of appreciation may cause Number 3 to seek love elsewhere. There must be less pressure on Number 3 so that he or she can put romance first and be more understanding of Number 1's natural desire to be successful at work and achieve his or her life goals. Spending quality time with each other and being supportive of one another throughout the relationship can also benefit both life path number 1 and 3 compatibilities.