How Are Alzheimer’s And Dementia Different? 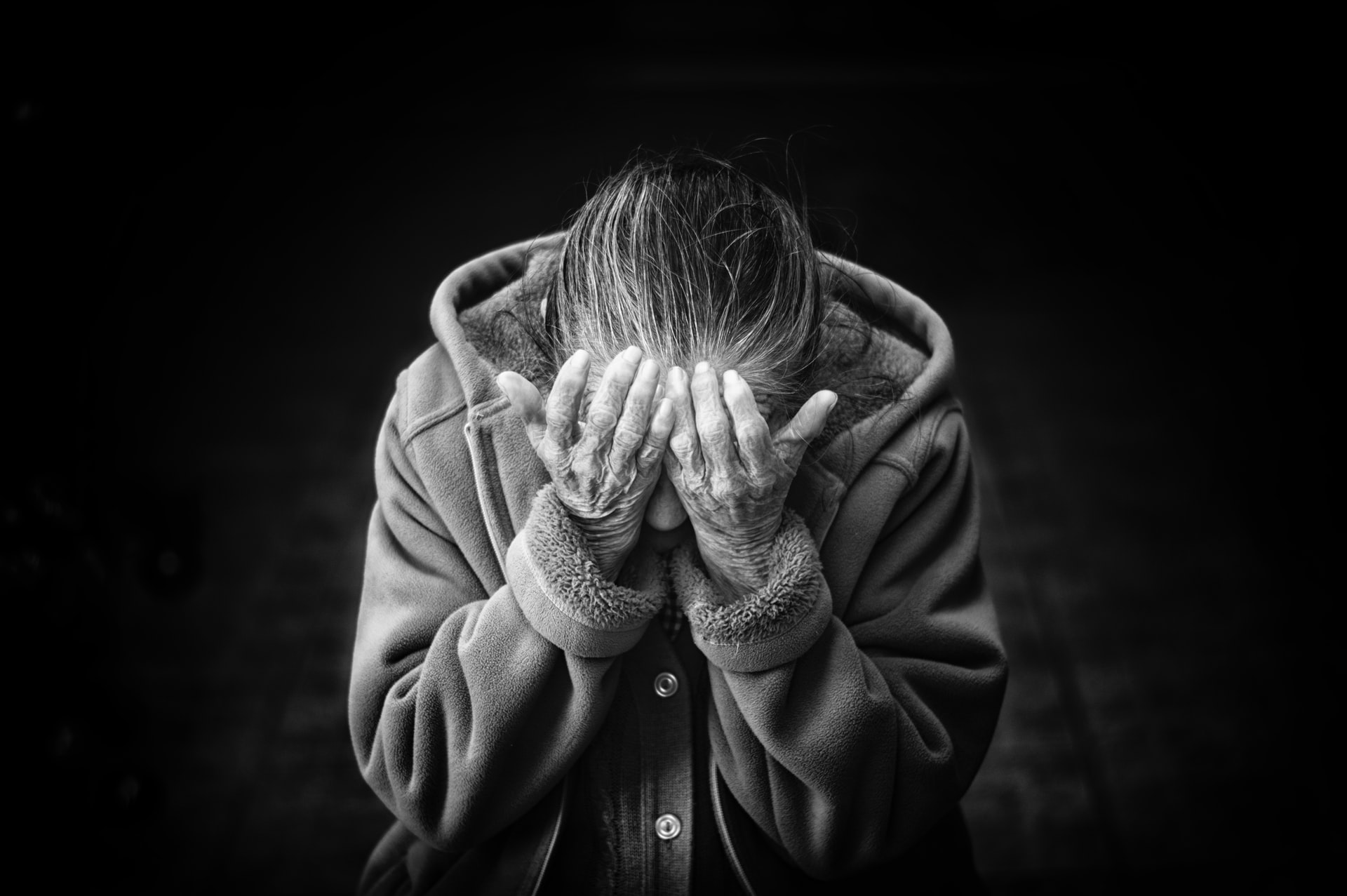 This article was developed via a partnership with BetterHelp.

There are many similarities in the medical ailments dementia and Alzheimer's disease. As a result, people commonly confuse the two disorders. The simplest approach to tell them apart is to think of dementia as a catch-all phrase for all forms of cognitive decline that result in memory loss and confusion.

Here, we'll look at how to tell Alzheimer's disease apart from other forms of dementia, as well as why doing so is so important. Each disorder's symptoms are described, as well as the most effective methods of therapy.

What Are The Symptoms?

Many of the symptoms of dementia can be found in Alzheimer's disease. Dementia comes in many varieties, each with distinct symptoms and characteristics.

How Are They Diagnosed?

It is the primary emphasis of dementia diagnosis to determine why a person is experiencing dementia symptoms. A diagnosis of Alzheimer's or other dementia-causing illnesses will be made by your doctor.

Physical and medical tests are commonly used in the diagnostic process. During the examination, your doctor will check through your medical and family history in great detail.

Your doctor may also discover that your dementia symptoms are caused by more than one condition in some cases. Stop by this page to learn more about the various causes of dementia or Alzheimer’s and how to cope with a diagnosis.

A person's life expectancy can be extended if the disease is diagnosed and treated early.

How Are They Treated?

The FDA has approved certain drugs that have been shown to improve cognitive function as a treatment for dementia. Cholinesterase inhibitors and memantine are among them.

Combining both drugs may be necessary in extremely severe situations.With caution, medicines for other severe behavioral or sleep disorders may also be recommended.

As far as we know, there is no cure for Alzheimer's disease, which is a degenerative and ultimately fatal condition. Treatment alternatives exist that might lessen the severity of symptoms while also enhancing a person's ability to operate normally.

Alzheimer's disease symptoms can be addressed with the following FDA-approved medications: