Why So Many People Believe In Psychic Powers? 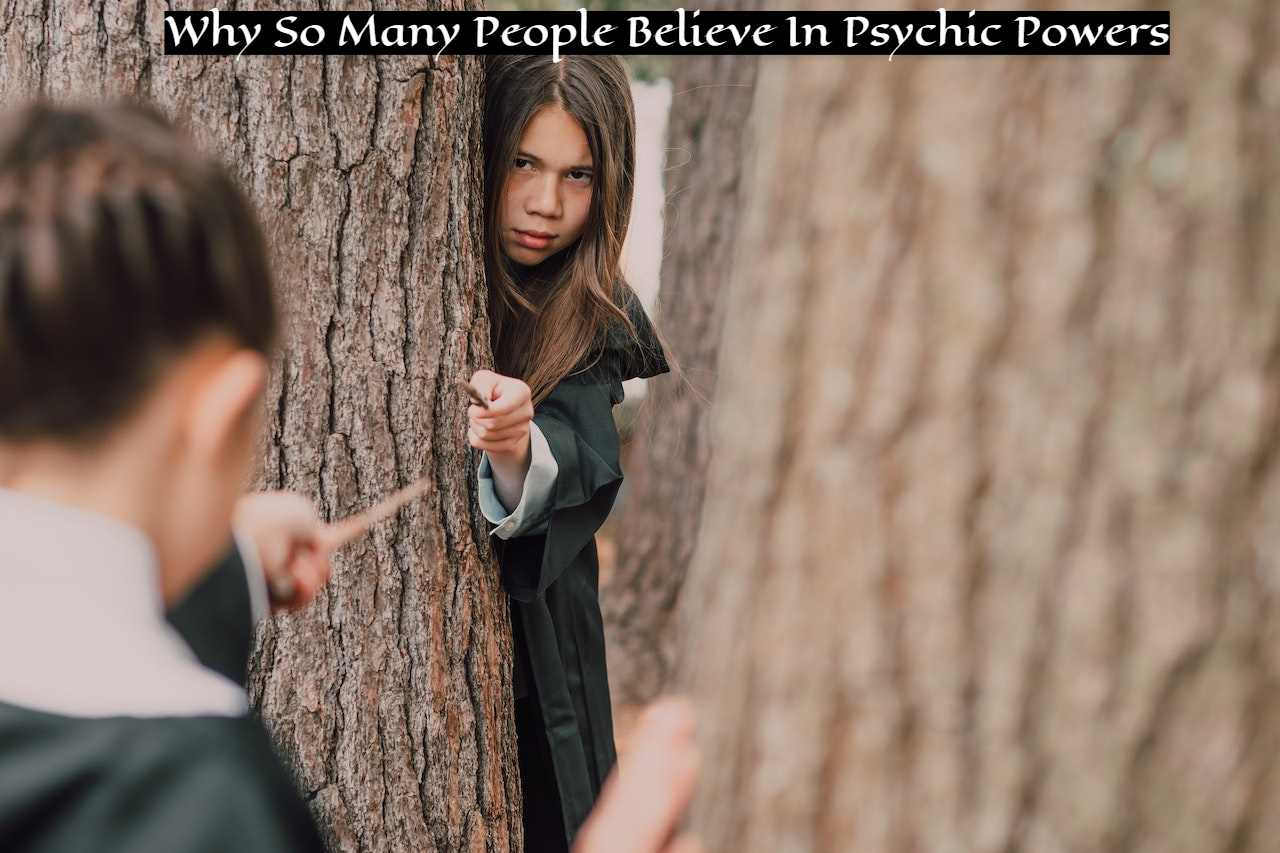 Why so many people believe in psychic powers?

Research reveals that many people do think that psychic abilities exist.

There have been instances in history where this has happened, such as when Lajos Pap, a Hungarian spiritualist medium, was exposed for staging animal sightings at seances.

James Hydrick, a self-described clairvoyant, was later exposed as a con artist.

Hydrick acknowledged that the methods he used to prove the paranormal were ones he had picked up in jail.

A further noteworthy instance was Peter Pop off, a televangelist.

His wife relayed information about the congregation's members to Pop off via an earphone using a wireless transmitter.

Popoff, who claimed to have gained access to this knowledge through paranormal means, became famous for conducting a nationally broadcast program in which he treated audience members with what appeared to be miraculous cures.

However, many individuals continue to sincerely believe in the power of psychic ability despite such instances.

More than one-quarter of individuals, for instance, think that humans possess psychic skills like telepathy and clairvoyance, according to a US Gallup study.

Why So Many People Believe In Psychic Powers - Interpretation

The reasons why individuals still believe in psychic abilities may be clarified by a recent study.

According to the study, those who believe in psychic abilities think less analytically than those who do not.

Both groups of participants in the test had the same degree of education and academic achievement.

This indicates that individuals frequently view the world through their subjective lenses and do not think critically about the facts they are presented with.

Regardless of their grounding in facts, psychic claims are frequently seen by believers as corroborating proof.

This is shown by the example of Chris Robinson, a self-described "dream detective."

Robinson asserts that he has seen terrorist events, natural disasters, and the demise of famous people.

His claims are supported by scanty and dubious evidence.

Robinson's abilities were supported by tests done by Gary Schwartz at the University of Arizona, but other researchers using comparable techniques were unable to corroborate Schwartz's findings.

The fact that psychic predictions are frequently generic and ambiguous, for example, predicting a plane accident or a celebrity death helps explain why so many people think it's possible to have psychic talents.

The Barnum effect, a frequent psychological phenomenon where people prefer to interpret hazy, broad personality descriptors as specifically applying to themselves, is what is happening here.

According to research, people rate descriptions of their personalities that purport to be tailored precisely to them but are really broad and general enough to apply to a wide spectrum of people as being quite accurate.

The name alludes to the circus performer Phineas Taylor Barnum, who was known for being a skilled manipulator of people's emotions. 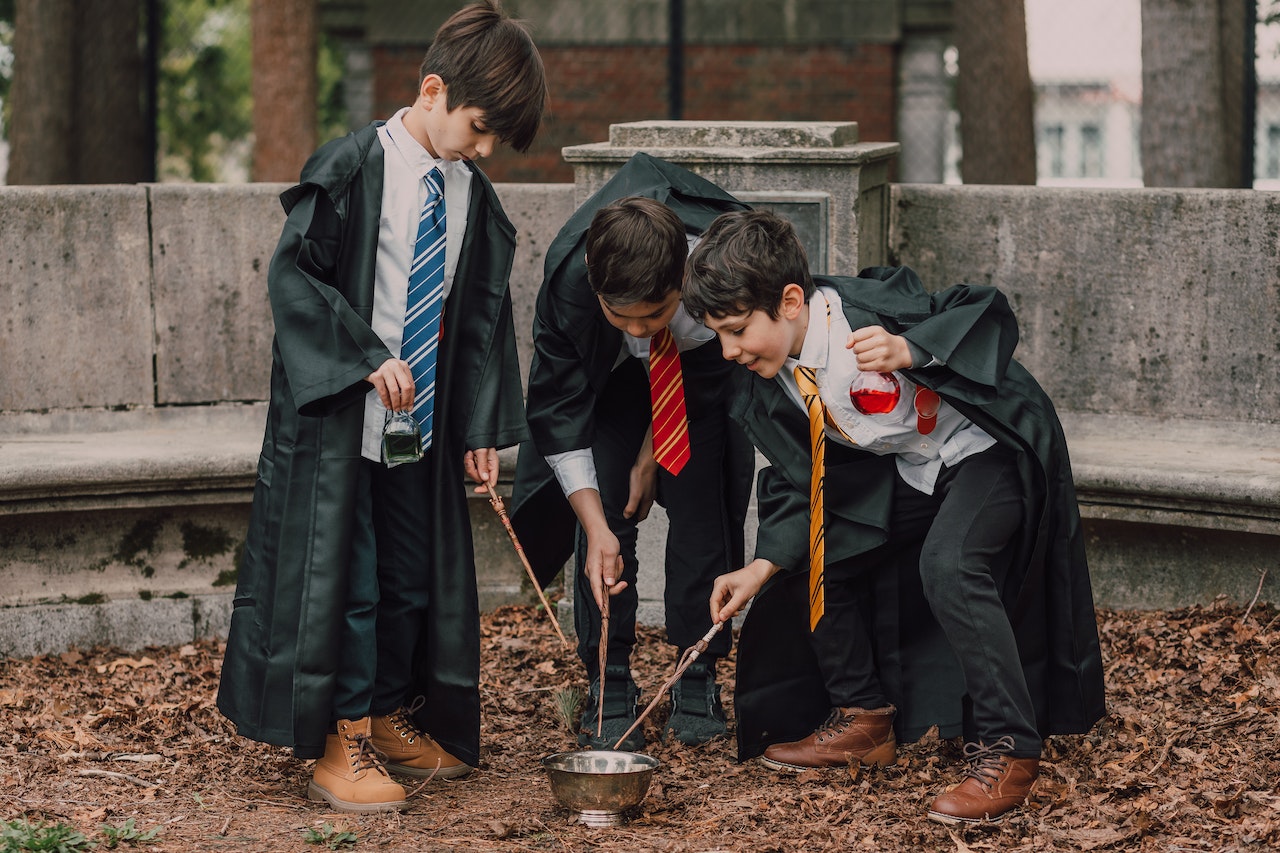 It has also proven hard to verify many psychic claims.

Uri Geller's claim that he "willed" the ball to move during a penalty kick at Euro 96 serves as a famous instance.

Geller said in retrospect that the ball movement happened spontaneously in an unregulated setting.

When claimed skills are examined scientifically, researchers often invalidate them.

In the 2007 television documentary, The Million Dollar Mind Reader, Derek Ogilvie demonstrated this.

According to the investigation, Ogilvie honestly felt he had special abilities, but he couldn't read infants' brains.

Additionally, when scientists have agreed with paranormal claims, criticism has frequently followed.

This happened in the 1970s when physicists Harold Puthoff and Russell Targ published an article in the esteemed magazine Nature that backed the idea that Uri Geller had real psychic talent.

Psychologists disputed this, pointing to serious methodological errors, including by Ray Hyman.

Through a hole in the wall of the lab, Geller could see designs that he "psychically" copied, among other things.

Contrary to common belief, those who believe in psychic powers are not always illiterate or superstitious, according to studies.

In actuality, better-educated people are more likely to believe in psychic occurrences.

However, other people do not hold such ideas to be true.

But whether one believes in psychic ability, which researchers frequently refer to as "psi," is not a question of personal preference.

In controlled research investigations, one should be able to show in either scenario whether a person possesses these talents or not.

Many scientific studies on these sorts of experiences have been conducted, which may surprise you.

Extrasensory perception, or ESP, was thought to be impossible to study experimentally.

However, if visible data can be gathered, scientific methods may be used to research any subject as a means of uncovering phenomena and evaluating hypotheses.

Science is especially useful in these sorts of contentious areas since it may provide information that can be used to settle disputes.

In the late 1800s, research into psychic phenomena started.

In this period, "scientific psychology" was only emerging as a field of study.

It's interesting to note that several of the pioneers in the development of psychology as a discipline were drawn to paranormal events.

Other scientists of the day held the opinion that the study of psychic experiences was intrinsically unscientific.

The Rhine, who was hired by Duke University in 1927 to do research in parapsychology, the area that examines abnormal psychic experiences like ESP, was a key player in the establishment of scientific inquiry into psi.

This research explores the idea that people who believe in psychic ability have certain psychological traits that increase the possibility that they would mistakenly assign paranormal causation to events with a conventional explanation.

The paper first discusses the structure and measurement of psychic belief before reviewing the extensive body of research investigating the relationship between psychic beliefs.

Finally, the paper makes several suggestions for future research directions, including the need to develop a multi-causal model of belief and how to distinguish between correlations.

Causation how to deal with the inconsistent pattern of findings that exists across many fields; and how to create a more accurate, dependable, and nuanced gauge of belief in psychic ability. 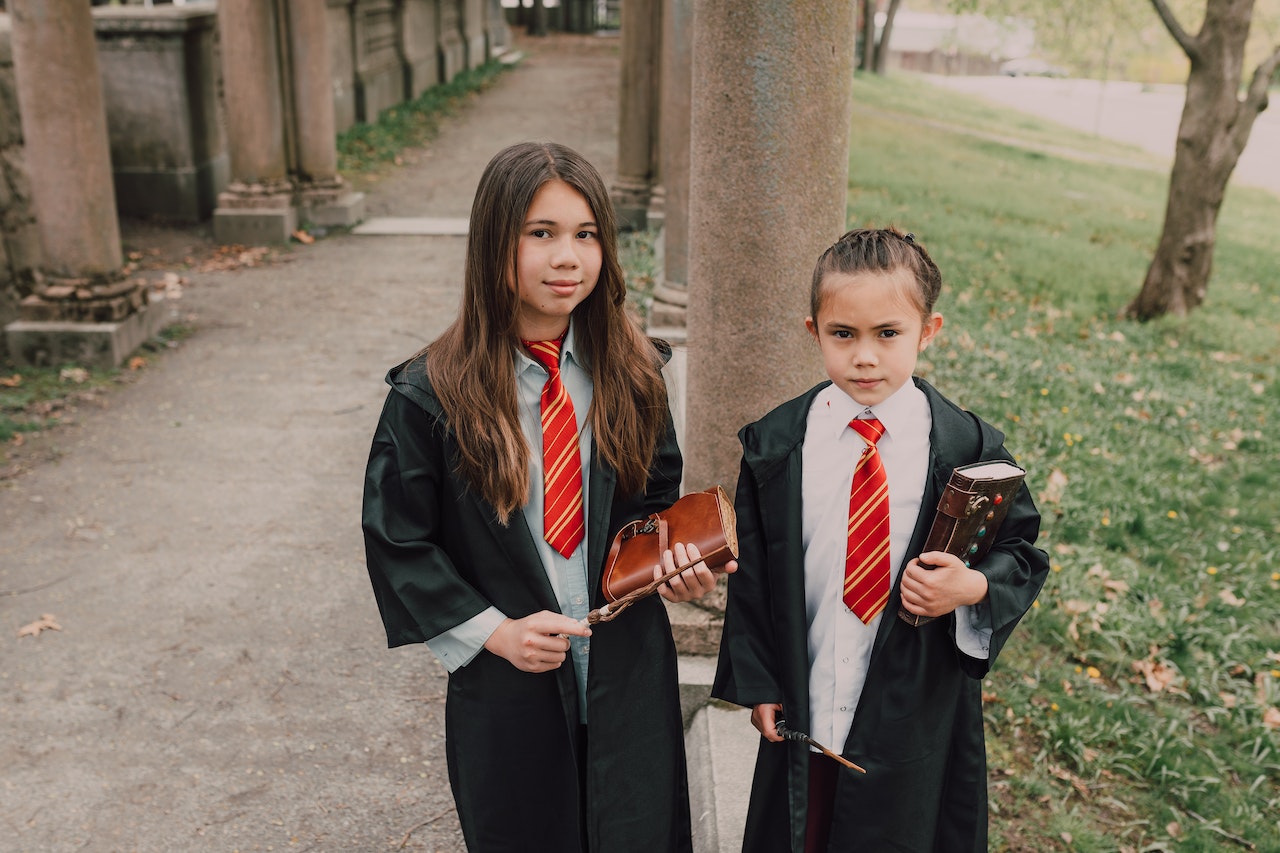 The 13 experiences that were put to the test in the survey are diverse, ranging from ESP, clairvoyance, and psychic or spiritual healing to Halloween and occult-related phenomena like ghosts and witches.

Is It Possible That Scientific Research Prove Psychic Abilities?

One shouldn't be able to demonstrate in many scenarios during controlled research studies if a person exhibits these skills or not.

What Is Meant By Abstract Belief In Psychic Ability?

People who believe in psychic abilities have certain psychological traits that make it more likely that they will mistakenly blame paranormal things for things that have natural explanations.

Who Are The People That Believe In Psychic Abilities?

Studies show that, in contrast to popular assumptions, people who believe in psychic abilities are not invariably uneducated or superstitious.

Why so many people believe in psychic powers?

57% of Americans claim they believe in ESP (Extra Sensory Perception), telepathy, or other psychic occurrences that can't be explained by standard means.

However, just over a third do not believe that such things happen.

But throughout time, there has been a little reduction in the number of believers.

In 1989, when CBS News last asked people about this, 64% said they believed in psychic phenomena, while 26% said they didn't.

The majority of Americans over the age of 65 are dubious of ESP, telepathy, and other such phenomena.

The percentage of those under 65 who believe in psychic phenomena is 62% to 31%.