What Are The Different Types Of Attraction? 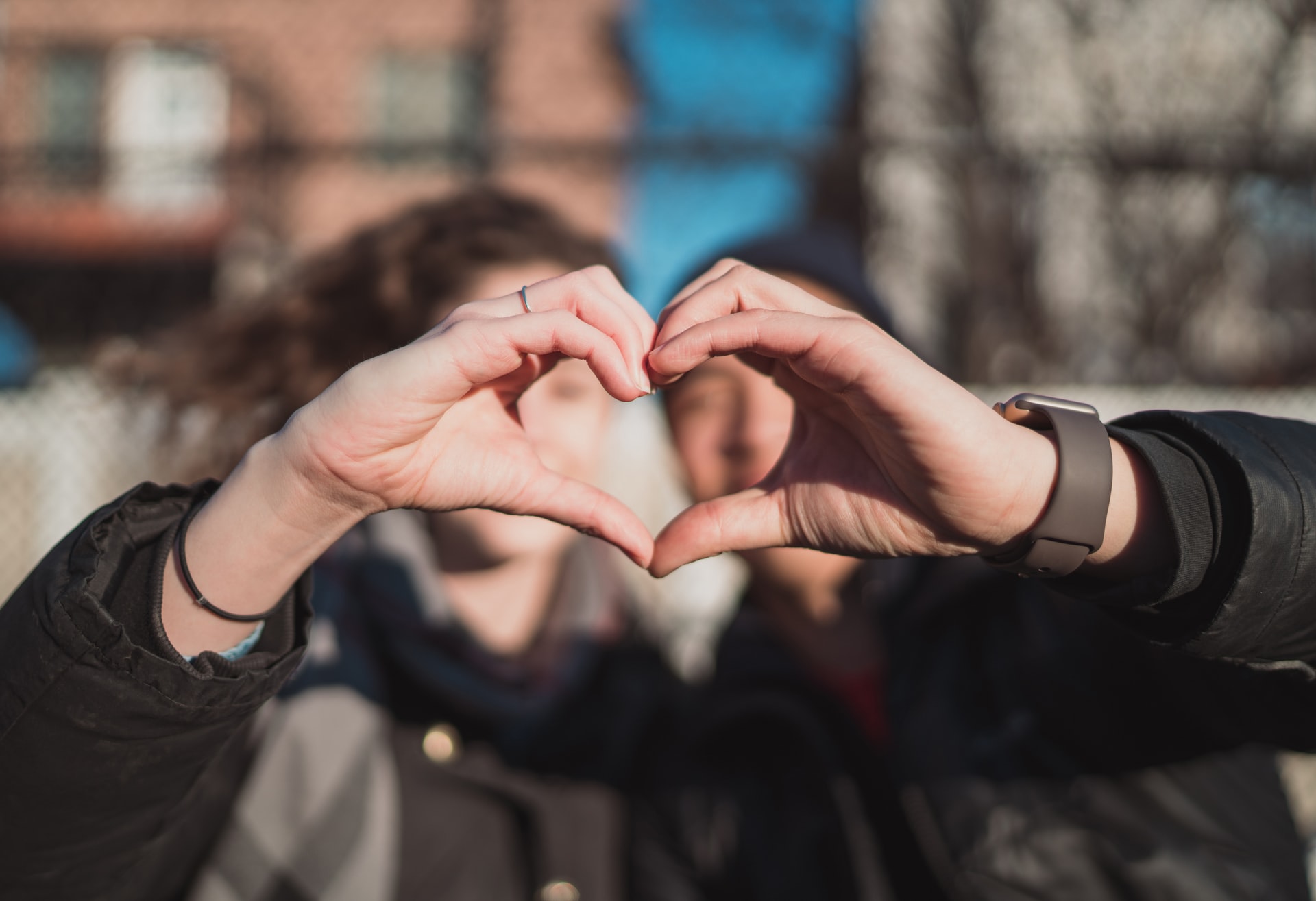 The article is developed in partnership with BetterHelp.

Attraction is a major factor in bringing individuals together. Attraction is often associated with sexual desire, but there are many other kinds of want that people encounter throughout their lives.

It is common for people to associate the word "attraction" with both sexual and romantic attraction. The assumption is also made that the two types of attraction are essentially the same and that they can be viewed as overlapping.

It's vital to remember that people have different ways of expressing their desire. Attraction is a powerful motivator for those who want to know more about themselves and their needs in their interactions with others. Research reveals that attraction is a significant element in determining how you feel about someone when you first meet them.

When you find someone's intellect appealing, you're said to be intellectually attracted. Your desire to know a person better, hear their thoughts on many topics, or gain new knowledge from them may stem from this form of attraction.

A person may need to feel attracted to someone on an intellectual level before they may develop a more physical, emotional, or sexual attraction toward them.

It's possible that you'll come across people in your life who inspire admiration for their looks, whether they're close friends or well-known figures from the media. This sort of attraction is based on admiration for someone's physical appearance, but it does not involve any desire for physical touch or a romantic engagement.

Other visual objects can likewise arouse your sense of awe if you're sensitive to their aesthetics. The things you buy and the furnishings you utilize in your home or business are influenced by this type of appeal.

This type of attraction stems from the urge to have sex with another individual. It can elicit desire and lust in people, and it isn't restricted to physical contact. Even if you've never had an intimate relationship with your favorite celebrity, you may still have thoughts about them or be sexually attracted to them.

This sort of attraction is characterized by a desire for a romantic relationship between two people. Despite the fact that the two can frequently occur at the same time, sexual attraction and lust are not the same thing. It's possible to be romantically attracted to someone even if you don't want to have anything sexual in the future.

When you feel emotionally drawn to another person, it's because you have a connection with their character or some other aspect of their being. When you're attracted to someone emotionally, you're more likely to want to know more about them than you are about their physical looks.

Any intimate relationship, whether it's a friendship or a romantic one, benefits from this form of attraction.

To be attracted to someone physically, one must want to either touch them or have them touch you. Being among other people and showing love and care through physical touch are typically at the heart of it.

Although they share some characteristics, physical and sexual attraction are not the same.

Physical attraction, in contrast to sexual attraction, is more concerned with non-sexual kinds of contact. Physical expressions of attraction, such as hugs, kisses, and other forms of physical affection, can include all three.