Unlucky Numbers In Numerology Around The World 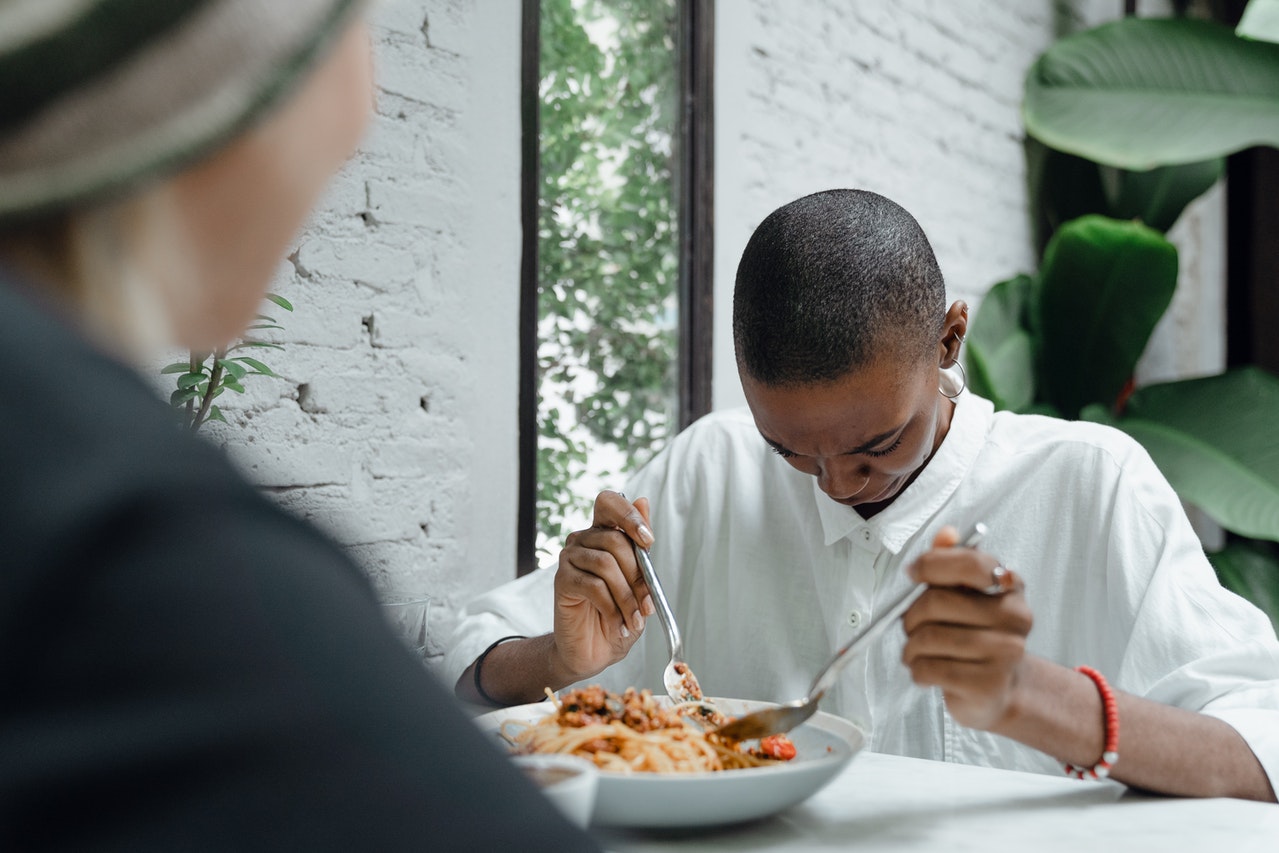 Numerology, the notion that numbers have a direct association with heavenly occurrences or directions in one's life, has piqued the interest of individuals from all walks of life, and rightly so.

If you're new to numerology, you'll note that the majority of the chatter is either auspicious, hopeful, or positive.

That isn't always the case, though. There are two sides to everything, even numerology. It's just as vital to pay attention to both positive and bad omens.

Numbers aren't always "bad" in the traditional sense when it comes to numerology.

For one individual, a number that is "bad" or unlucky for another may be beneficial or lucky for them. Unlucky numbers in numerology are those that have a negative impact on one's life and vary from person to person with certain exceptions.

A complete numerology reading might help you figure out what numbers are unfortunate for you. There are, however, some numbers that are universally considered unlucky by the numerology community.

A numerological reading will disclose the primary numbers at play in your life.

This might help you find purpose and direction in your life. It will also assist you in avoiding any traps and jams since you will know what to look out for.

In order to determine relevant figures, an expert must be familiar with the system under concern.

Once they have your name and birth date, they may create a report for you that highlights your strengths and weaknesses and how to approach the world. Here is a list of numerological areas:

Pay attention to the numbers that are unfortunate for you.

If you think about it, you probably already know what the unlucky number or numbers you believe are. It doesn't matter if you don't know why. Your intuition warns you to be wary of these numbers and to avoid them when they come into your life.

For example, you may believe odd numbers are "wrong" and try your best to make the reader at the gas station reflect an even number.

This may appear to be a strange personal choice, but it may be the universe guiding you.

Become more aware. Examine your watch, any surrounding symbols, and any numbers that seem to recur in stressful situations to see if you can identify them. Repeating numbers, lucky or bad, might help. 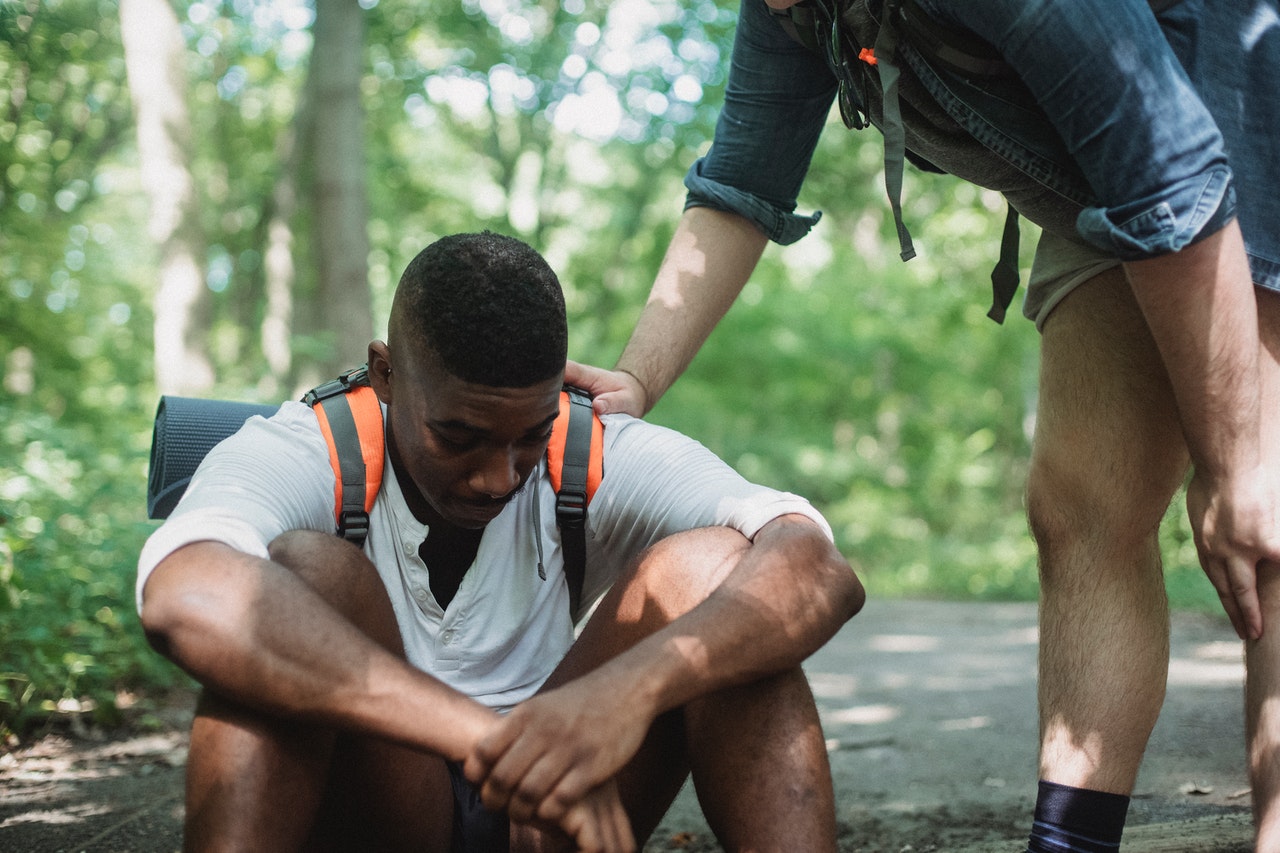 Unlucky numbers are those that have a bad impact on one's life. An individual might feel this detrimental influence in any area of their life, such as their profession or health. Unlucky numbers also depend on preconceived assumptions, prior experiences, or experiences of others.

Unlucky Numbers Around The World

Here is the list of the most common unlucky numbers all around.

Unlucky Numbers Around The World - Superstitions

Although no number is considered fortunate or unlucky in numerology, each one does have strengths and weaknesses, and it is up to us, as humans, to bring out the benefits or drawbacks of each one. Despite the fact that Numerology believes no number to be completely unfortunate, the number 13 is nonetheless a Karmic Debt number.

Those with Karmic Debt 13 in their Numerology charts may consider it unfortunate, as it is associated with several hurdles and dissatisfaction. The number 13 merely indicates hard labour and a commitment to modest, steady growth for those who are not afflicted by the 13 Karmic Debt.

Many structures in primarily Asian locations lack a fourth story, similar to how the number 13 is regarded in North American cultures. Four isn't always regarded as fortunate or unlucky in Western culture, but there are a few terrible fours. The Christian bible's Four Horsemen of the Apocalypse and most swear words are referred to as "four-letter terms."

The anti-Christ is symbolized by the number 666. According to the Bible, it is the number of the Evil Ones. This is avoided on license plates, as well as the last digits of phone numbers and hotel room numbers (in a few countries).

In Numerology, the number 6 is associated with support, self-sacrifice, loyalty, and caring, all of which are admirable qualities, right? We can perceive global, compassionate energy flowing from the 666 since the pattern of three 6s adds up to an 18/9. The 6 does, however, have a dark side: if it does not receive the degree of attention it demands from others, it can become enraged and even aggressive. Six is both the most harmonic and the most hazardous of all the numbers.

One of the most feared numbers in numerology, even if it appears as a first name, should be avoided since it might strengthen a person's animal nature and prevent us from reaching the divine level. It may be hard to understand the words "We are spiritual beings in human form" with this number of words.

In Chinese numerology, there are lucky numbers, bad numbers, and neutral numbers. Naturally, context is crucial when choosing numbers, and there are several ways to interpret them from one scenario to the next. With numbers, one may send a subtle message to another person or make a major declaration, especially when it comes to selecting a day and time.

One is considered a neutral number, although it also symbolises being single, like on Singles' Day (a special day for individuals who are not in a relationship), which is observed on November 11th. Because it goes against the symbol of partnership, single items are avoided on dates and presents associated with partnerships and marriages.

The number two has a positive value. According to a popular Chinese saying, "Good things come in pairs." When buying objects for the house, for example, individuals frequently aim to acquire a pair for the sake of balance and significance.

The Cantonese term for "two" also sounds like the word "easy"—as in, something that comes easily. This interpretation holds true in negative situations as well, so individuals avoid the number 2 in sad situations to avoid a repetition of the same unfortunate incident.

This is a feared number in Chinese folklore, as well as a highly unlucky number. This is due to the fact that it sounds remarkably identical to the Chinese word "si," which signifies "death." As a result, in China, numerical objects such as phone numbers, automobile registration numbers, and room numbers do not include the number 4.

In Chinese items with similar numbers, such as the number 4 are omitted. After the G3, the Canon PowerShot G series has the G5, and high-rise buildings and hotels skip number 4 when counting their floors; hence, a building declaring 50 levels may only have 35 floors.

This number is linked to the word "not," which means "not feasible," "not prosperous," or anything bad, hence it is considered unlucky. It can be coupled with another unfortunate number to create a lucky result, such as 54, which means no/not death, 'but when combined with a happy number, such as 528, it means no good fortune for me. '

This number is said to be haunted and unlucky. It entails abandonment, rage, and perhaps death. The Chinese calendar's seventh month is known as "the Ghost Month." According to their beliefs, spirits and ghosts are liberated from hell to visit the terrestrial realm in the seventh month. Because their Valentine's Day comes on July 7, the Chinese do not believe this number to be completely unlucky. It's even considered a neutral number by some.

The number 14 is said to be the most unlucky of all the unlucky numbers. The '1' in 14 does not stand for loneliness; instead, it stands for 'guaranteed.' As a result, the number will be interpreted as' certain death. Many people don't like the number 14 because it has so many different meanings in China.

Which Number Is Bad Luck In Chinese?

Which Is The Most Unlucky Number In Numerology?

In certain regions, the number 13 is considered unlucky.

Luck (and misfortune) beliefs are inextricably related to culture. As a result, there are fortunate and unlucky numbers all across the world.

Numbers matter, whether they are tied to a culture's history, language, or religion. A number can sometimes be linked to mythology from the past. Other times, a number's pronunciation sounds like another term that has something to do with lucky or unlucky numbers in numerology.

In Chinese, the word four, for example, sounds very close to the word for death. As a result, it is considered unlucky. For many Asian cultures, even being in a hospital room with the number four is bad luck!