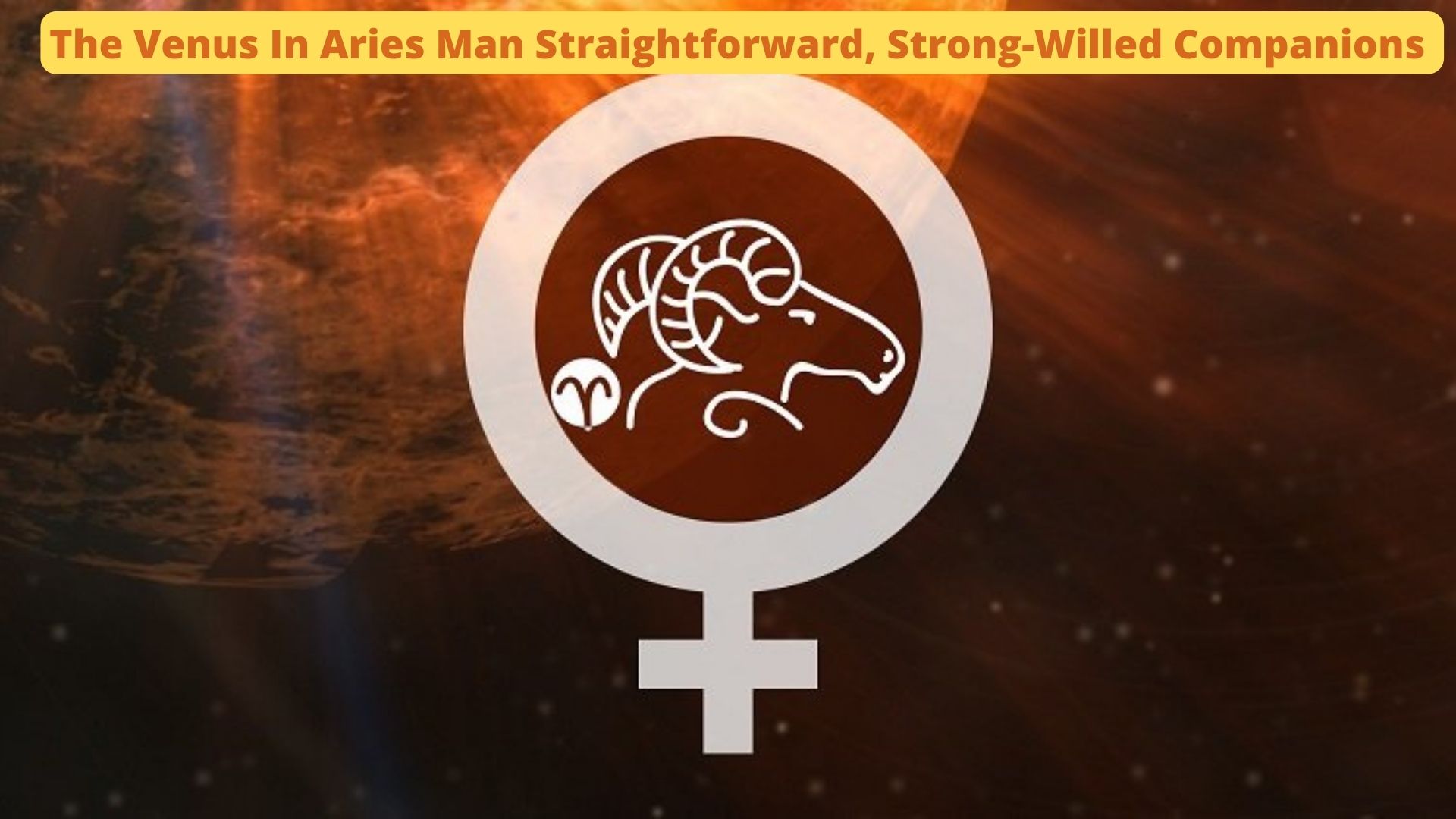 The venus in Aries man plays and loves fiercely. He flickers up and then disappears like a flaming flame.

He charges in, leaving a path of crushed hearts in his wake. He is a former lover who never looks back; after a period of intense mourning, he later moves on.

He doesn't always have the ability or desire to finish what he starts! He gets a high from the anticipation of the start.

It's up to you to establish a pace if you believe something has long-term promise. Don't let him devour you all at once! Maintain his interest as you solidify your friendship.

Active dates are ideal for fire signs like him. He displays his excitement in a very outward manner. He is drawn to straightforward, strong-willed companions that share his directness.

Conflicts excite him since they give him a sense of being alive and even connected to the other person. What keeps him engaged in a relationship is the tension.

The guy with Venus in Aries is the hunter of the zodiac, ever on the lookout for his next victim. If he falls in love, he anticipates that his partner won't give up easily, and the Aries man enjoys this struggle. His daring and unwavering trust are unaffected in any manner.

Don't even imagine you can keep him away and still be interested in him since he has always wanted to be physical. He also wants his mate to be self-sufficient, make plans for him, and not depend on him for their daily needs. 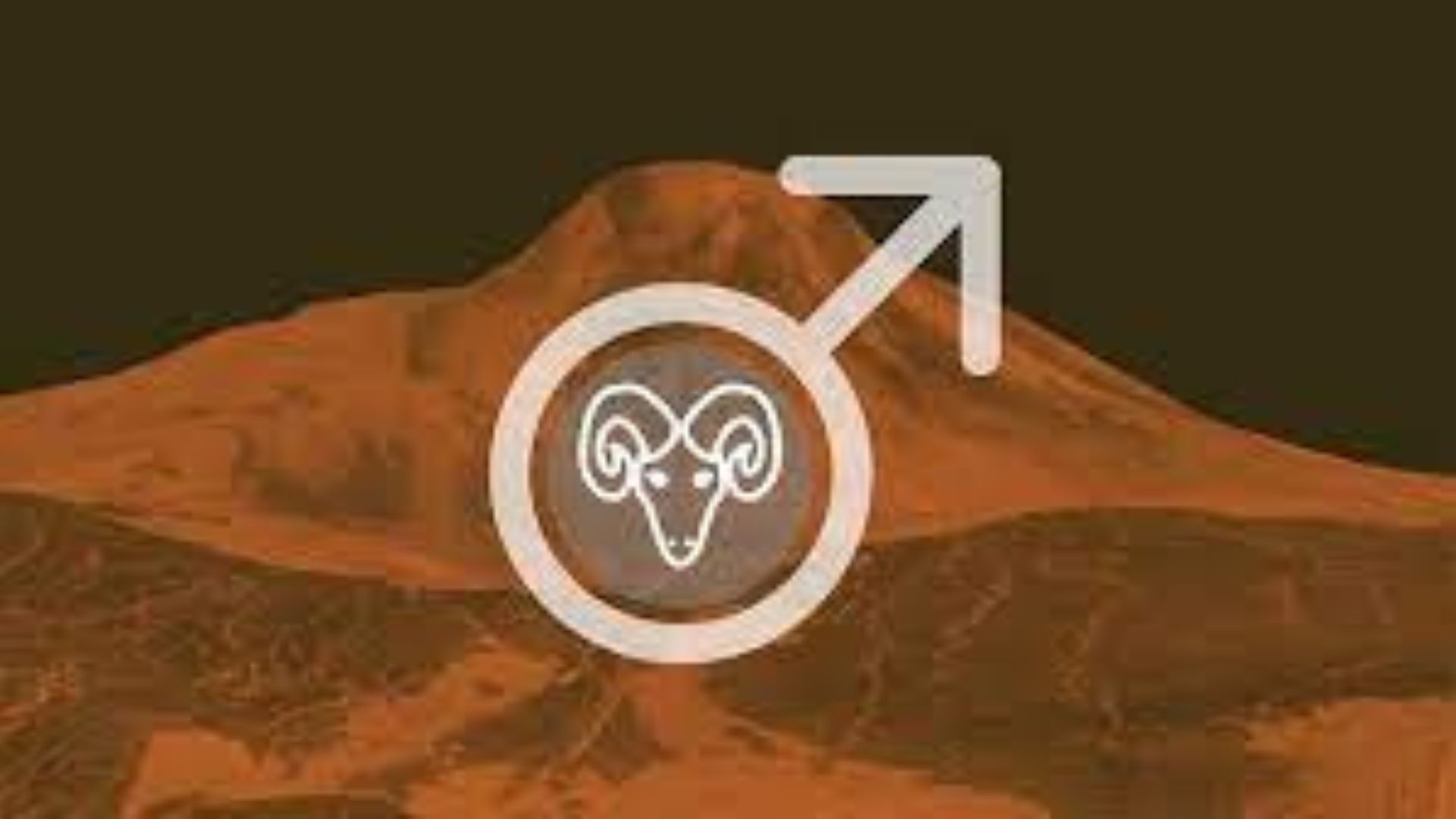 A direct, forthright, and self-assured woman who isn't afraid to speak what she wants, express her thoughts, and seize her potential would pique the interest of the Venus in Aries guy.

He doesn't desire someone tense, overly emotional, reserved, or introverted. That would simply irritate him to no end and eventually make him leave.

He enjoys taking chances and having perilous experiences. Because he is aware of what he wants out of life, he would never turn down such a chance.

In a relationship, he will express his wants and needs while also being direct in his requests for what he needs to be fulfilled.

He needs to take action, experience dynamic events, go for what is rightfully his, and let all of his energy out. This may manifest as a healthy type of romanticism in a relationship.

This man wants to experience an adrenaline rush and the sensation that the world will end if he doesn't move quickly enough.

For him to be content, everything must be taken to its logical conclusion and the edge of possibility. Routine is seen as the enemy of life when one is experiencing deep emotional emotions.

He acts just like rocket fuel. He gets off to a very fast start, takes the most amazing path anyone has ever taken and says a lot of crazy and impulsive things, but as soon as you poke a balloon, it goes flat.

In a relationship, he'll be passionate, highly loving, and open-minded, and start exciting activities to spice things up since he likes to be the one who motivates others to step outside their comfort zones.

The implication is that once he starts anything, he won't immediately finish it. There's a good possibility he won't even try to finish; instead, he'll just flail his hands around like a crazy person. At first, people seem to be quite captivated by this, but they soon get disinterested.

He enjoys competitive matches, heated discussions, and heated disagreements. He feels alive doing these things: taking the initiative, elevating the connection, and, if necessary, being the one to break up the relationship.

Now, they are truly rather basic for his preferences. She needs to have a strong personality, defy his requests if necessary, and never compromise her ideals; it's not about how physically gorgeous she is or how she dresses precisely.

One of this native's issues is that he doesn't always think things through and is instead preoccupied with the thrill of hunting and wooing his target.

The Venus in Aries guy grows bored and resumes his search for fun as things return to normal, and comfort, and his sweetheart begins to get used to his overtures.

The Venus in Aries guy finds it hard to keep a relationship going smoothly because he might get upset easily.

Even though things are only spoken amid a heated argument or disagreement, he tends to take a lot of things personally.

He truly can't control himself when his girlfriend says something that he takes as an insult, which is one of the reasons why he often doesn't stay in such a relationship for very long. His short temper and fragile ego are two things that make him seem immature.

The Venus In Aries Man As A Hunter

Traditional (Greek) astrology considers Venus to be in opposition to Venus' ruling sign, Libra, in Aries. Venus in yang-dominant Aries influences relationships by making oneself the center of attention. Nothing wrong with that!

Venus represents peace, contentment, and love of life (through creative expression, style, and friendships). There is a built-in relationship conundrum that says Aries Venus's men find harmony by lighting sparks!

He enjoys the tension that arises during heated discussions and competitions for prizes at neighborhood bars. He thrives on sexual tension by nature, especially in the early stages of a relationship.

Due to the comedies beginning with a lot of conflicts, including a love-hate dynamic, he could play the lead in any of them. He finds the ones that test him or resist him intriguing since it puts him in a questing mood. 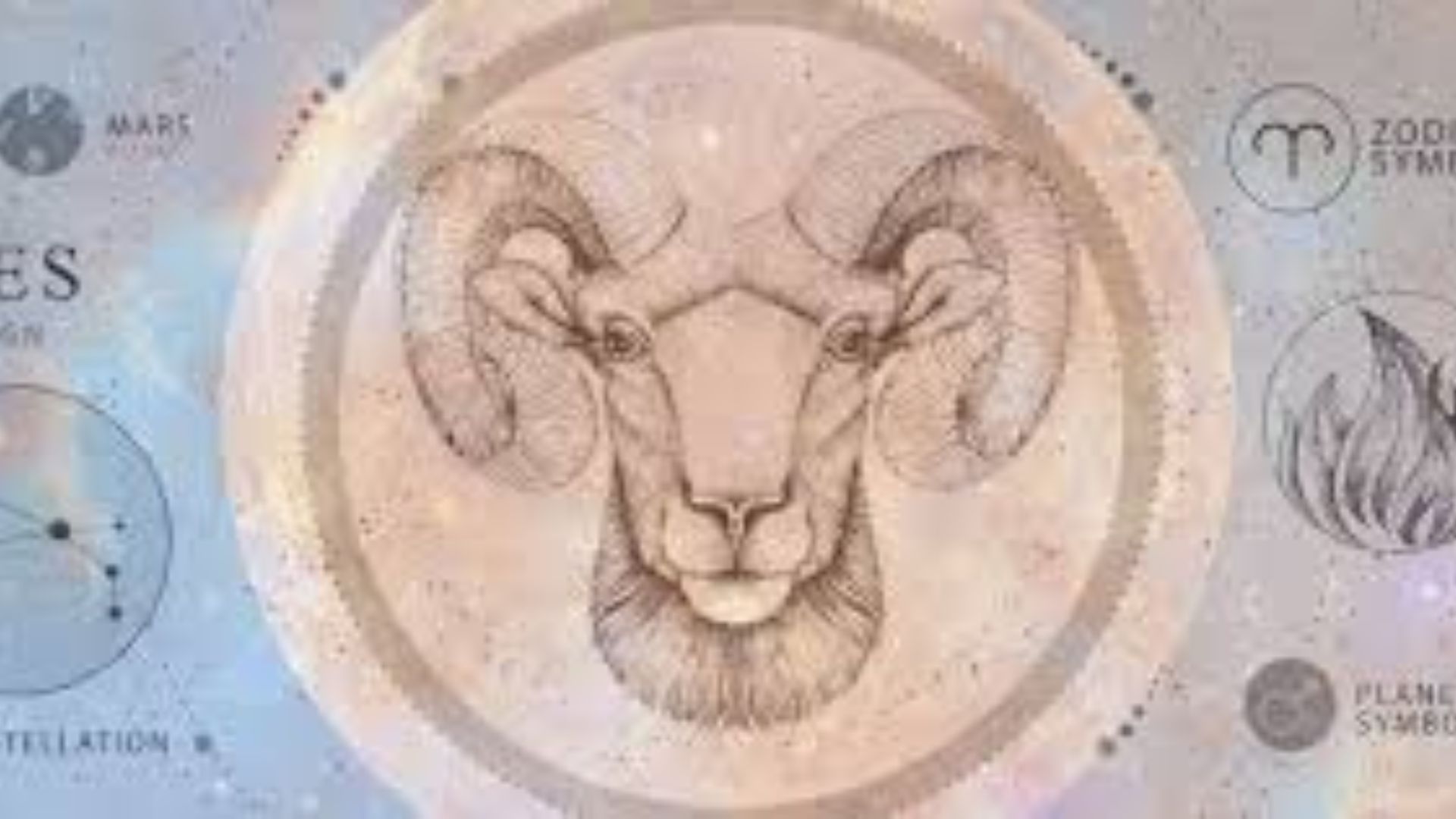 A drawing of an animal with big horns

The Venus In Aries Man As A Fighter

He is a tremendous tease and enjoys making his friends or lovers laugh. One Venus Aries is known to have a strong desire to engage in heated debate, which drives his ex insane when they cross paths. She complains, "He always provokes me."

On the plus side, this propensity for conflict prevents love from becoming stagnant. He is drawn to the woman who confronts him head-on and stands up to him.

His image of the perfect woman is the Amazon of today: physically fit, street savvy, and confident. He respects a self-starter who is passionate about her work. A passionate libido is necessary.

If the egos don't go supernova, Venus in Leo is a fantastic match for Venus in Aries.

Attractions Of The Venus And Aries Man

A woman who knows what she wants and who sets aside everything while she pursues her goals piques the interest of the Venus in Aries guy.

He is looking for a woman that is passionate, lively, outgoing, and enthusiastic. It would be good for her or him to play sports or live in a healthy way in general.

This demonstrates that she is not lazy and that she is concerned about her appearance and overall well-being. In addition, as long as she makes the proper choices, he wouldn't object if she took the lead in the relationship.

It would be better to demonstrate to him that a powerful lady is something he appreciates having by his side.

Whether we're talking about his professional life, regular tasks, or his love life, the man born with Venus in Aries needs frequent challenges in his life.

He must be pushed, forced to the edge of his seat, and made to realize that someone is superior to him.

He wants to keep relationships going, so he never hesitates and never waits for the perfect time to act.

There is only one life, so enjoy it to the fullest. He values a spouse that is forthright, and honest, the ad doesn't mince words.

Venus In Aries & Men With This Placement

The Venus In Aries Man Compatibility

The person with the greatest fire in their charts has the most compatibility with an Aries man.

The other person's sun sign will be a major determining factor in whether two Aries are compatible. The youthful ram will suit those with their Sun in Aries, Leo, or Sagittarius.

When figuring out if two people are good for each other in love, it's important to look at every part of their natal charts.

What Was The Venus In Aries Man Attracted To?

Men with Venus in Aries are drawn to forceful, fiery, and free-spirited women. He wants a strong, independent woman.

What Does Venus In Aries Means In Love?

When it comes to relationships, the energy of Venus in Aries motivates you to take action for love.

What Does Venus In Aries Man Likes In Bed?

Aries's partners might be egotistical and quick to move on to the main act with little or no foreplay. They are passionate, genuine, and extremely enthusiastic lovers at the same time.

The Venus in Aries man likes women who are assertive, aggressive, and self-assured enough to initiate contact without feeling guilty. He wants her to be in charge, to ignore any doubts, and to act without hesitation.

Consider for a moment how intrigued and eager he will be if she engages in any physical contact. The next time you meet him, you should have enough guts to give him a little kiss to encourage him even more.

The Venus in Aries guy is a highly vivacious and exuberant native who is bursting with confidence and vigor.

It seems reasonable to conclude that his partner will experience the effects of this energy as it manifests before her eyes. He will help you overcome your anxieties and help you succeed even when no one else does.

It comes as a surprise that he isn't posting about how he can do everything he wants as long as he even has the slightest desire, given the amount of vigor and tenacity at his disposal.

He needs to understand that his spouse has her ideas as well as her wishes, likes, and dislikes, which he would do his best to respect.