The Tower Tarot Card Meaning - Information You Should Know 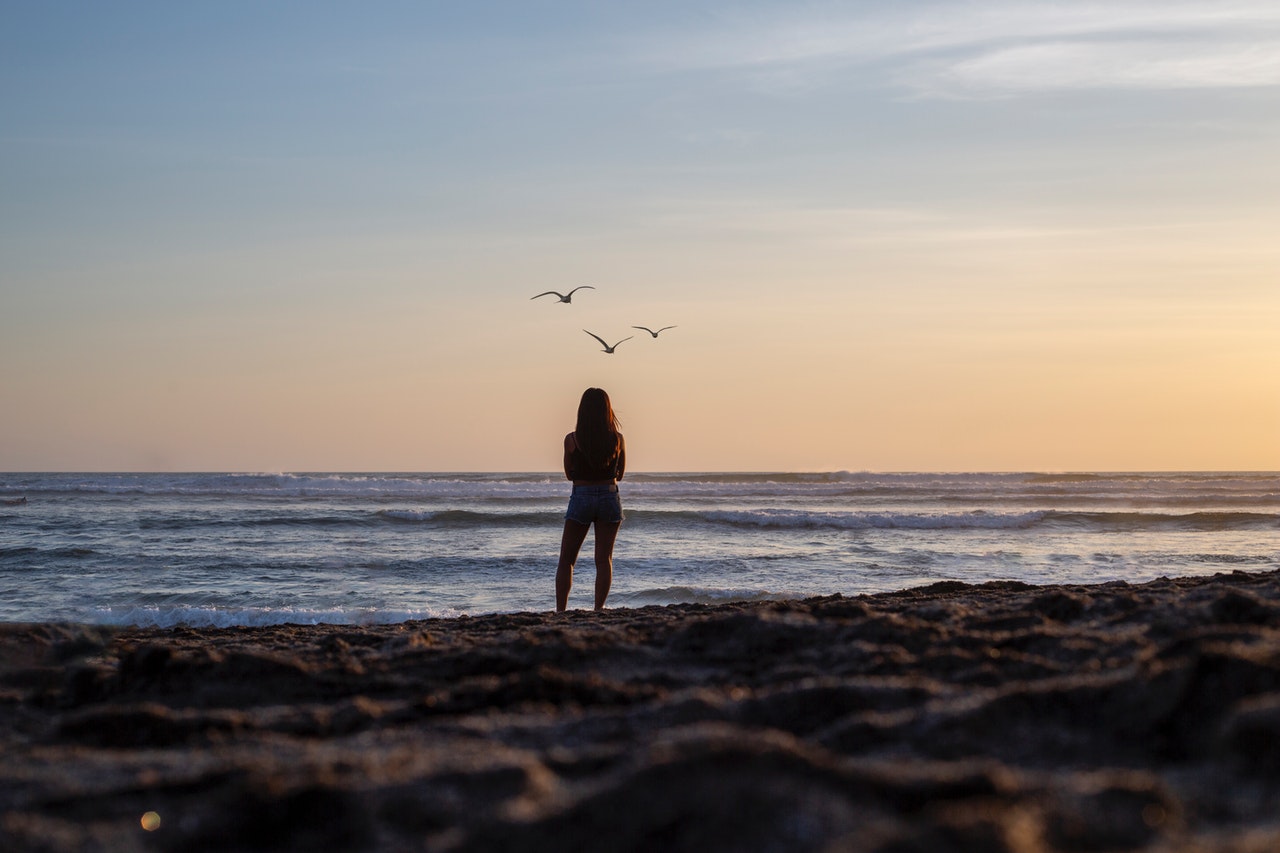 The Tower Tarot Card Meaning - When the Tower tarot card emerges in a reading, tarot readers have conflicting feelings. It is, along with the Death and Devil tarot cards, one of the most feared tarot cards, especially when it comes to the reading's future position.

The Tower, like the other 78 cards, contains both positive and negative aspects. Those who have drawn the Tower during a tarot reading may be fearful of the worst.

The Tower is frequently linked to tragedy or liberation. However, it might also represent new beginnings in your life path in other circumstances.

Continue reading to find out more about this Major Arcana card and what it can mean for you if it occurs in a reading.

Whereas the Death card is normally the one that people are afraid of, The Tower is the one that you should prepare yourself for out of the entire deck. The Tower Tarot card signifies devastation and turmoil.

It is the Major Arcana card that represents unexpected change and turmoil. This shift is frequently frightening, life-changing, and inescapable. A terrible Tower occurrence might seem like a bomb exploding in your life.

You have no idea how you will survive, but you will, and you will later realize that while it was a harrowing experience that you would not want on your worst enemy, it has shaped you into the person you are.

One of the great aspects of The Tower is that the damage it delivers is generally focused on anything constructed on faulty foundations or unattainable aspirations and dreams. On the other hand, The Tower's devastation is constantly followed by rebirth and creation.

The Tower, on the other hand, can indicate a variety of terrible, horrific, or life-altering occurrences, such as a loved one's death, divorce, a horrible breakup, assault, rape, violent abuse, stillbirth or miscarriage, child abuse, bankruptcy, a drug overdose, a vehicle accident, or job loss, to mention a few. It's generally something you wish would never happen to you.

However, not every Tower incident is tragic. If the other cards in the spread are all favorable, The Tower might simply signify a major shift, such as moving to another nation. This is going to be a huge change. It will be a difficult transition that will alter your life as you know it, but it will be a positive one in the end.

The Tower Tarot Card Meaning - When the Tower tarot card emerges in a reading, tarot readers have conflicting feelings. It is, along with the Death and Devil tarot cards, one of the most feared tarot cards, especially when it comes to the reading's future position.

The Tower, like the other 78 cards, contains both positive and negative aspects. Those who have drawn the Tower during a tarot reading may be fearful of the worst. 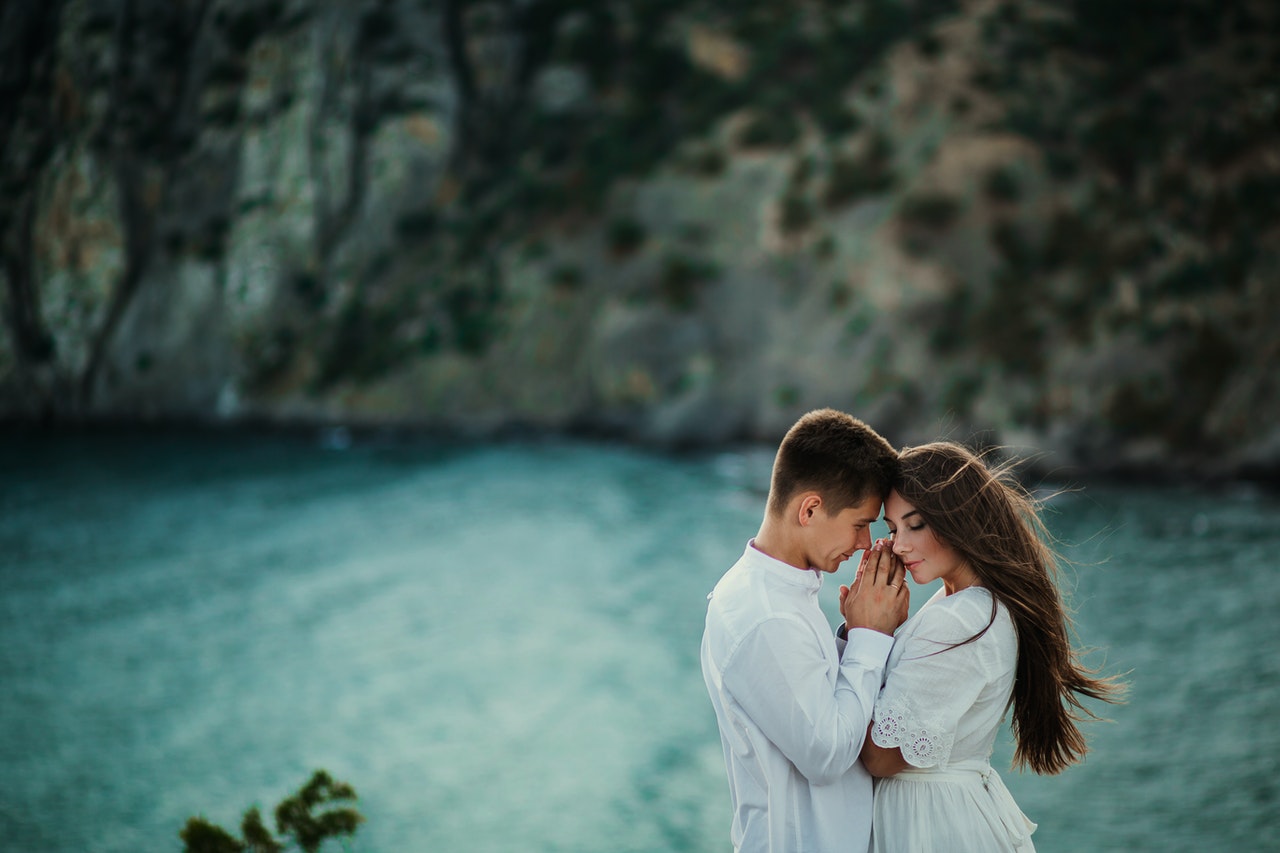 If you see The Tower Reversed card, you're probably going through a huge life change.

However, this is not the case in The Tower Upright, where the change is frequently forced upon you by external occurrences.

Instead, you're forcing yourself to reconsider your essential ideas, values, and sense of direction with the Tower Reversed. Spiritual awakening may occur when you discover a new route to enlightenment.

Because you can no longer sustain the prior ones, change your beliefs and attitudes on several topics. Some people have existential crises, in which they question the purpose of their life.

Even if it's a worrying moment, trust the process and recognize that it's for the best. By bringing about change and transformation, you are converting yourself into a new and improved version of yourself. The Tower Reversed is probably a hint that you're trying to prevent change and the ensuing chaos and destruction.

It's conceivable you're unwilling to accept the fact that things are changing. In certain circumstances, you may be clinging to a belief system that is no longer applicable or advantageous to you.

Even though you don't want to, you must go through this difficult experience in order to gain a valuable lesson and improve your personal and professional development. Know that if you resist this transformation, it will just force itself onto you.

The Tower card should bring a lot of development and advancement. It won't go away no matter how much you attempt to hide or dismiss it; in fact, the turmoil will just make it louder.

The Tower's reversal might decrease the impact of the shift that is going to influence your life if you're in tune with your intuition.

You could take precautions to limit the damage that will be inflicted as a result of being told or knowing something important is about to happen.

A woman in White Holding Cards

If you are in a relationship, The Tower can be a terrible omen signifying break-ups, separation, or divorce in a love Tarot reading. It can also indicate either you or your spouse or both, going through a terrible or painful experience that will test the limits of your relationship.

You must attempt to be there for each other and keep open and honest communication if you want your relationship to survive the Tower incident. The Tower predicts that if your relationship survives this turmoil, it will have changed dramatically.

This isn't always a negative thing, because The Tower also signifies the eradication of erroneous ideas, thus the relationship might end up radically different, but with a more strong and more honest base. However, getting to that place will be one of the most challenging aspects of your relationship.

If you're single, you can be confronted with an uncomfortable realization about why you're single. If ego or arrogance has been preventing you from creating meaningful connections, a chaotic or disastrous event may be about to break that ego down.

While this may be a difficult experience, it will teach you humility and increase your chances of having a happy, healthy relationship in the future. The Tower may also suggest aggression or attack, so it's a good idea to be cautious about your safety while meeting new individuals. Don't be paranoid, but have your wits about you and take the necessary safeguards. 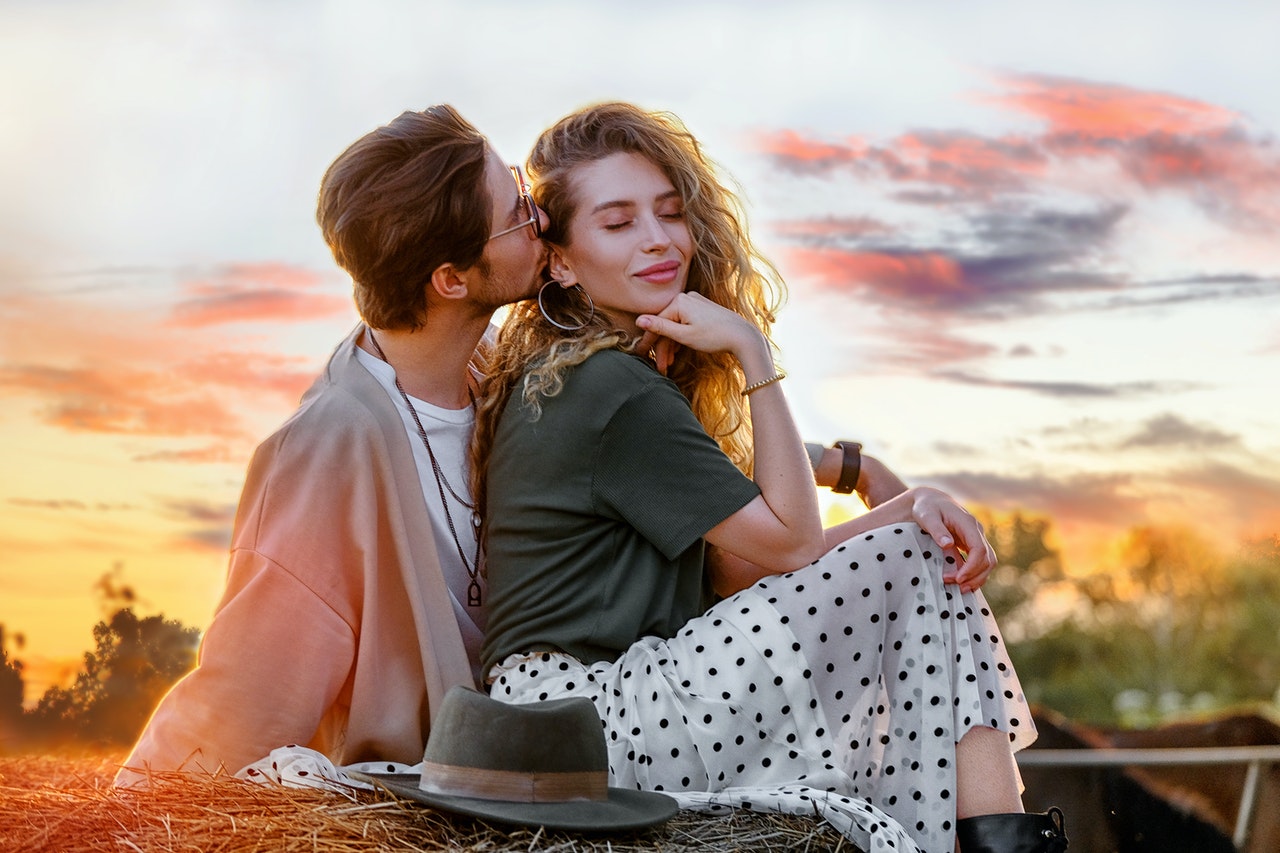 The Tower may signify a lack of job security in a professional environment. It might indicate a job loss or redundancy. However, it might also signify a significant shift in your current situation, which will cause you tension and may be challenging but will eventually lead to a higher position or more security.

For example, your firm may be purchased by another company, causing you a lot of worry and uncertainty for a period but eventually leading to a more secure position. When it comes to money, The Tower advises you to be cautious. The Tower can signify bankruptcy in its most severe form.

Avoid making high-risk investments. If you haven't set aside money for a rainy day, you should do so right away.

What Does The Tower Card In Tarot Mean?

The Tower is a tarot card that represents adversity, disaster, devastation, and emancipation. It's a metaphor for a sudden, unexpected, and unwelcome shift.

What Does The Tower Tarot Card Mean Upside Down?

You're going through a big personal transition, metamorphosis, or upheaval if you see the Tower Reversed. These changes are taking place from the inside.

The shift is often brought about by external circumstances in the Tower Upright, and you may feel that this change has been forced upon you.

Tarot Card Meanings The Tower is commonly interpreted as representing danger, crisis, destruction, and liberation. It is associated with unexpected changes. Some Christians avoid utilizing any form of divination method because their teachings prevent it.

Tarot, on the other hand, is a tool based on a game that may be utilized for personal experience without any religious or spiritual connotations.

Tarot may be used for everyday insight or self-reflection, and not everyone uses it to the divine. Remember that when Tarot was called Triomphe, it was a Christian game in which cards were used to symbolize Biblical allegories.

Some tarotists use it for meditation, while others use it for divination, personal fulfillment, or even profit. Similarly, occult ideas may accompany it.