How Can You Tell If You Have A Sanpaku Eyes? 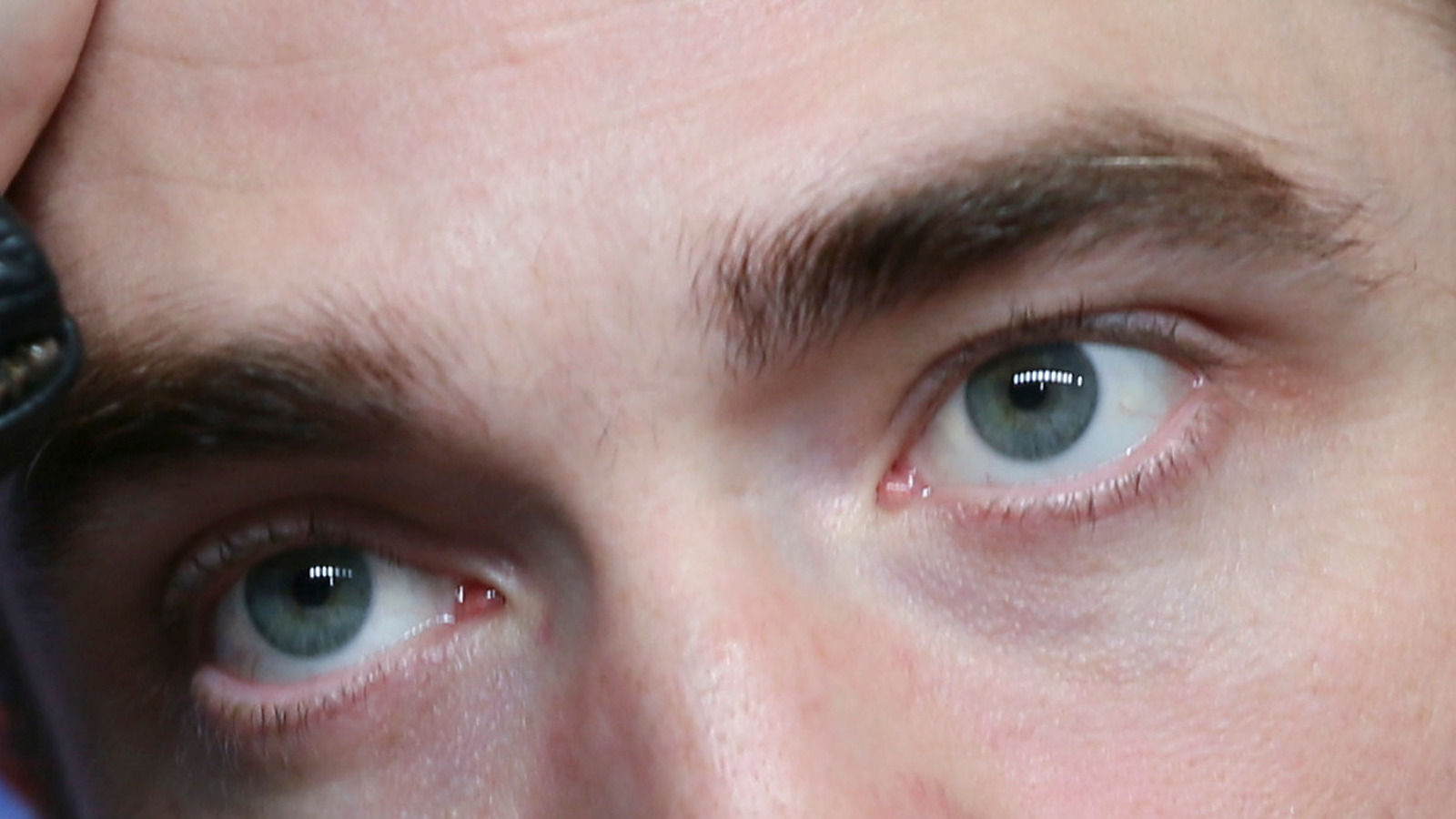 Sanpaku literally translates to "three whites," which relates to how one eye may be divided into four parts, with the whites taking up three of the four. Sanpaku occurs when the white of someone's eye may be seen above or below the iris.

Normally, that would be a rather normal occurrence that you would not even notice. However, according to one Japanese folklore, sanpaku may be an excellent predictor of your fate.

When Japanese novelist George Osawa began forecasting the deaths of renowned American people (Marilyn Monroe, JFK) based on their eyes, this belief truly gained root in the West during the 1960s. People have pondered about the relationship between sanpaku and one's fate since then.

If you believe in superstition, it all comes down to whether the whites of the eyes are visible above or below the brow.

Your eyes tell you how you will die? || Sanpaku Eyes

What Do Sanpaku Eyes Mean?

Sclera appearing above or below the eye, according to Ohsawa, is a symptom of a bodily imbalance.

Alternatively, Asian face reading tradition claims that sanpaku eyes can provide insight into a person's fate, albeit whether white is seen above or below the iris indicates various things.

"Yin sanpaku eyes" are those with white showing beneath the iris.

This trait is said to be frequent in alcoholics and drug users. Some believe that persons with yin sanpaku eyes are more inclined to put themselves in perilous circumstances and may not survive.

Eyes with white above the iris are referred to as "yang sanpaku eyes."

The threat that persons with yang sanpaku eyes may confront comes from inside. People with these eyes are considered to be aggressive, filled with wrath, and may even be psychopaths.

Sanpaku eyes are a major cause of concern for people. It is characterized scientifically as a bilateral deviation, and it was found in a young child as a result of weariness.

Many people feel that having a little white space means that you have weak eyesight; however, this is not the case. Because our eyes are always moving and seldom remain totally still, white space is always visible in the inner corner.

Some people have more white space than others, but this does not mean they have impaired eyesight. There is no connection between these white gaps and your view in reality. According to research, atypical pupil activity, such as Sanpaku, is associated with a degree of psychopathy in another development. However, it's unclear if the study includes all emotions or just negative ones. Furthermore, the emergence of Sanpaku eyes in patients suffering from a number of prevalent health issues has been commonly noticed. Examples include chronic fatigue syndrome, diabetes, depression, anorexia, and other conditions that produce malnourishment.

What Do Sanpaku Eyes Indicate?

In Japan, this eye problem defined by a visible gap between your nose and top eyelids is considered a poor visual trait. Criminals were previously marked with a Sanpaku eye to indicate the nature of their crime. It was used to denote a criminal in Japan.

In Edo-era Japanese art, it may be found painted on the brows of offenders. Certain Sanpaku eye types are connected with "bad" or "good" characters. This eye form has been the subject of great art pieces, and you may have believed it was just a coincidence, which isn't always the case. More and more experts are revealing that the Sanpaku eyes are critical for determining personality perception. It has been discovered, for example, that the eyes send out perceptions of emotions and sexual features.

Many celebrities, including Princess Diana and Billie Eilish, have sanpaku eyes.

Princess Diana, in particular, was regularly photographed with the bottom whites of her eyes exposed, and her life seemed to confirm the prophecy of individuals with yin sanpaku eyes.

President John F. Kennedy had yin sanpaku eyes as well, and Ohsawa claimed to have foreseen his death in 1963.

Kennedy was unquestionably in jeopardy on a daily basis. He was a military hero even before his death for saving men from his Navy unit after his ship was assaulted by a Japanese destroyer during World War II.

One of the characteristics of having sanpaku eyes is that he seems to be in bad condition.

Charles Manson has yang sanpaku eyes, which are iris with white on top.

The late cult leader's eyes were wild, with whites covering his irises.

He was clearly a threat to others, filled with fury and aggressive impulses. He spent most of his time in prison for violent crimes before forming the Manson family and dispatching his followers to murder a large number of people in 1967.

If you just learned what Sanpaku is and hurried to the mirror to check your vision, you are not alone. If your eye is not red, you probably felt relieved and recognized that your eye is Sanpaku struck that worry. But don't be concerned.

This is merely one of many superstitions that exist and have no scientific backing. Good and terrible things happen to many individuals every day and with any eye attribute.

This superstition has not even been taken seriously in Japan, where it originated! In fact, in Japan, people with this trait are known as Kawaii (可愛い), which translates to "pretty cute."

Remember that if you have Sanpaku eyes, you must gaze straight ahead to determine if the iris completely fits the eyes.