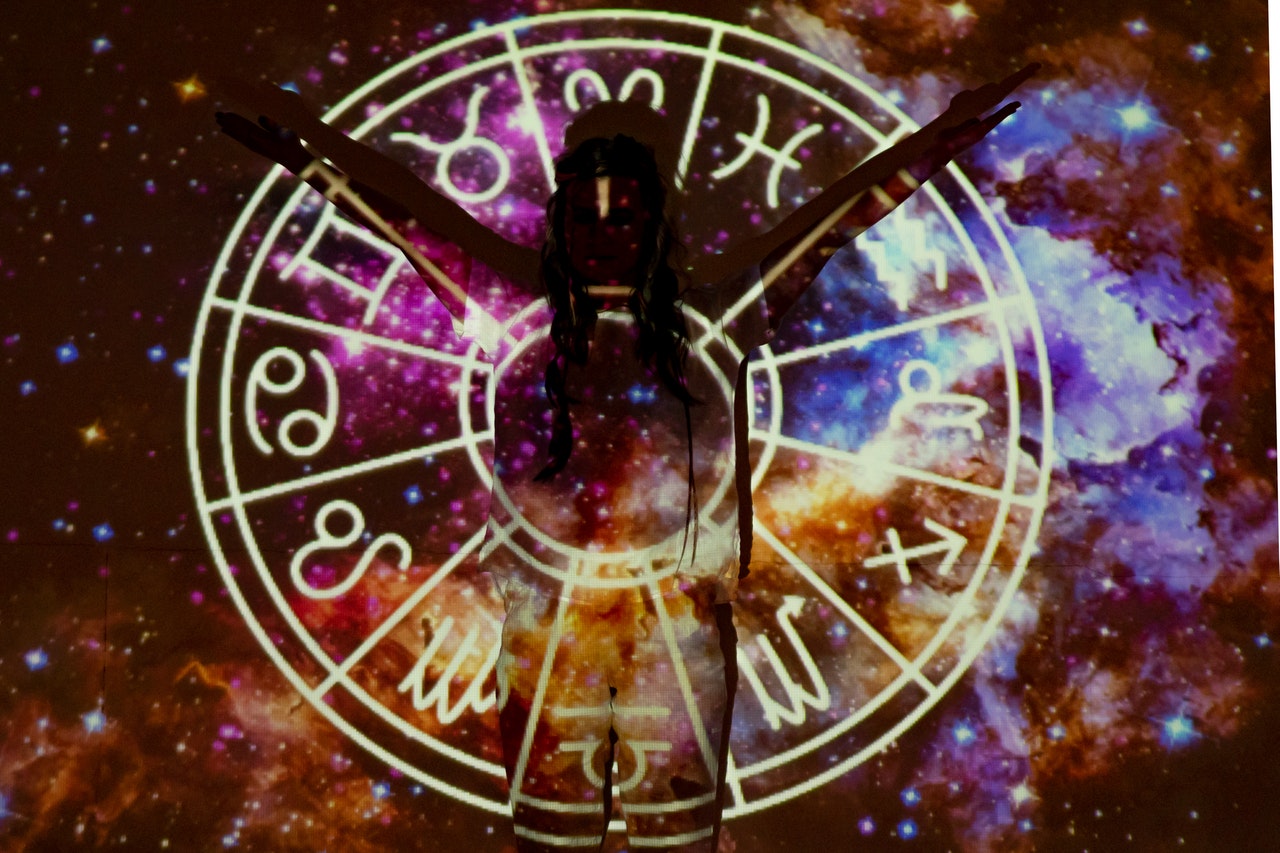 The numerology 5 and 7 compatibility has a lot of promise and is quite compatible. These two are aware of each other's goals and needs, making it easy to fill any voids that may have existed before or throughout their relationship.

When these two are together, they usually blend in wonderfully since sevens require a lot of alone time while fives want to be out and about and flutter between their various social groups. Sevens are low-maintenance individuals, which works well with fives since they don't like things that take up too much of their time because it takes time away from their precious untethered time.

This couple also has a lot of shared interests, which helps to keep the flame burning in their relationship. They'd probably enjoy exploring their passions together because they both support and respect each other's choices.

Furthermore, they seem to be an excellent intellectual and emotional fit because their inner feelings are both steady and healthy. This partnership has all the makings of a healthy and thriving relationship, so there's a good chance it'll last. This connection has the potential to survive the test of time, and there is plenty of room for growth in this partnership.

Because of the innate characteristics of numbers 5 and 7, this will be a simple partnership. Because you are both intellectuals, you will never run out of topics to discuss. You may neglect to spend time with each other because you are so focused on individual independence.

Making time to spend with each other and focusing on what brought you together is the key to this connection. Finding things to speak about or do will never be an issue; it will only be a problem when you don't have the time to accomplish it. Even though your life path numbers are distinct, numerology numbers 5 and 7 are quite similar in nature.

You will frequently discover that your connection has few restrictions, which might present you with the world you have always desired. Number 7 values alone time, whereas Number 5 values not having to deal with all of the responsibilities. As long as number 5 is okay with leaving number 7 behind to have fun, you'll both get what you need out of life while still having each other to return to.

This is the major stumbling block. Number 7 cannot feel envious, and Number 5 must be willing to go out alone on occasion. It's unlikely to work out if one of you has difficulty accepting these responsibilities. Compromise is essential, and you already have so much going for you that this shouldn't be a problem. According to numerology, a number 5 personality and a number 7 personality are highly compatible. 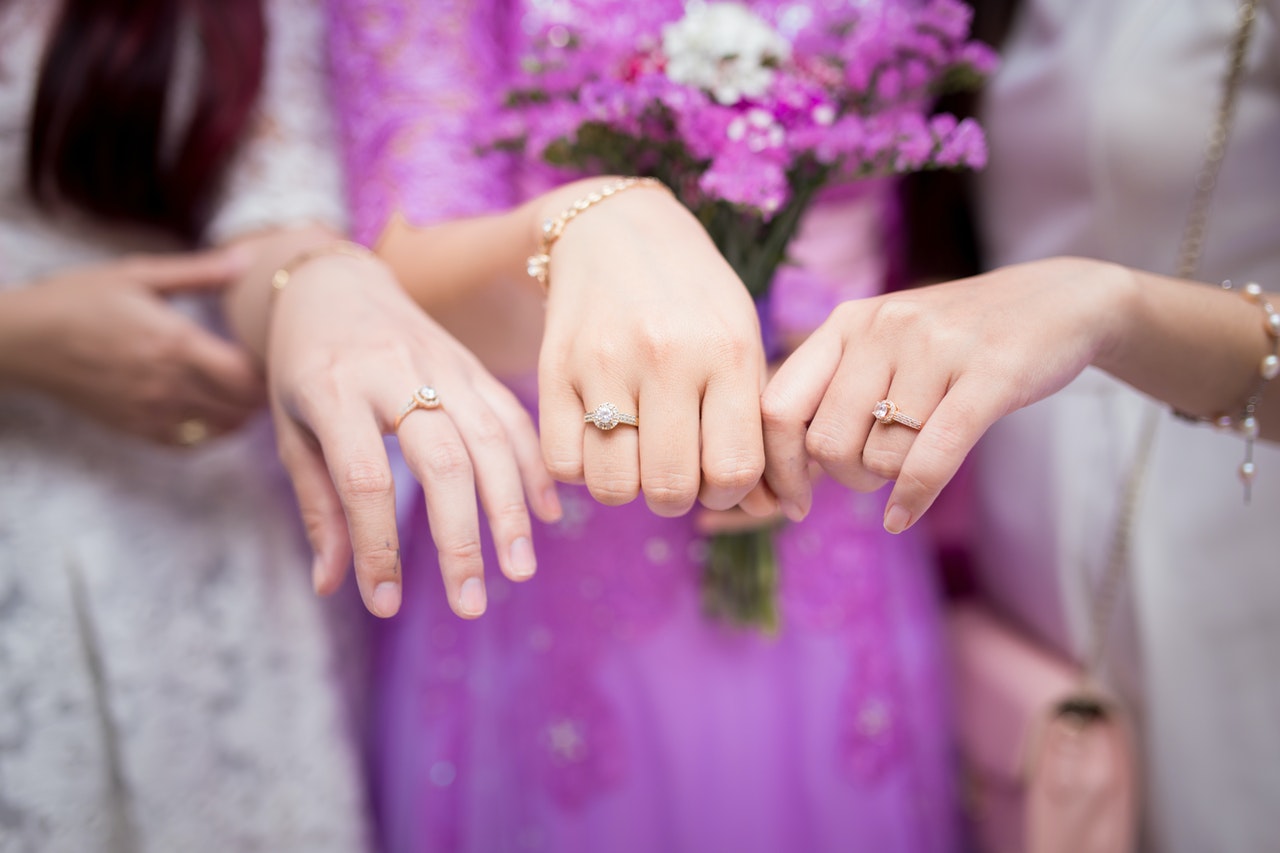 Fives have a tendency to downplay their wants and expectations in life, especially when they are stressed. They have a proclivity for seeing things in terms of scarcity and an inability to satisfy the expectations of the world.

As a result, as their stress levels rise, fives begin to withdraw and disassociate emotionally from everyone around them, even themselves. They grow more solitary, disembodied brains that are difficult to penetrate, much less participate in productive action.

At Sevens, when swift action and various escape routes are the norms, this pattern is extremely challenging. Sevens go into overdrive as their stress builds, going more places, doing more activities, talking more, obtaining more advice, gossiping about their relationship issues, and maybe turning to drug misuse to relieve their tension and despair. These issues only make Fives retreat, even more, making them fearful of someone they perceive to be out of control.

Sevens might appear escapist, shallow, obtrusive, and rude to fives. The Seven want the Five to have more fun so that they have a better time. The Sevens humiliate the Fives by being overly enthusiastic and glib. On the other hand, Sevens consider Fives to be cold and unresponsive. When their personalities clash, both dig in their heels: the Sevens become more demanding and forceful, while the Fives become more distant and disagreeable.

The Sevens may act out to attract the attention of the Fives, but if they go too far, the Fives may lock the door. Because both kinds tend to hold extreme, well-defended viewpoints, there is a lack of trust and difficulties in establishing a secure common ground to work out differences.

It has also been found that these individuals choose only those vocations that allow them to fly or work in foreign nations. Their primary distinguishing feature is their ability to make independent judgments. They are not subjected to unjustified pressures, and no one else has the authority to impose their will on them.

They add a dash of uniqueness to everything they do. They are generous people who live happy and affluent lives. They seldom achieve success, and if they do, it will be after a lot of difficulty and disappointment. They are always battling for attention and success. They have experienced a lot of disappointment and failure.

These two develop a relationship that is unrestricted by by-laws and restrictions. Both of them share a similar outlook on life. They value their own space and are unconcerned with sharing it with the other person.

Which Number Is Suitable For Number 5?

According to numerology, even if you marry someone with lucky numbers like 1, 3, 6, or 9, if the moment of your marriage is unlucky, you will not love each other. You will be treated as if you were a pack of stray animals and dogs.

Numerology 5 and 7 compatibility people don't seem to make many friends, but the ones they do have are the best for them. They are typically introverted individuals who get along well with intelligent individuals or those who can help them deal with challenging situations.

They dislike acquiring money or, to put it another way, they are unable to save. They like regular travel and spend most of their lives doing so, particularly to foreign nations.