Number 3 And 6 Compatibility According To Numerology 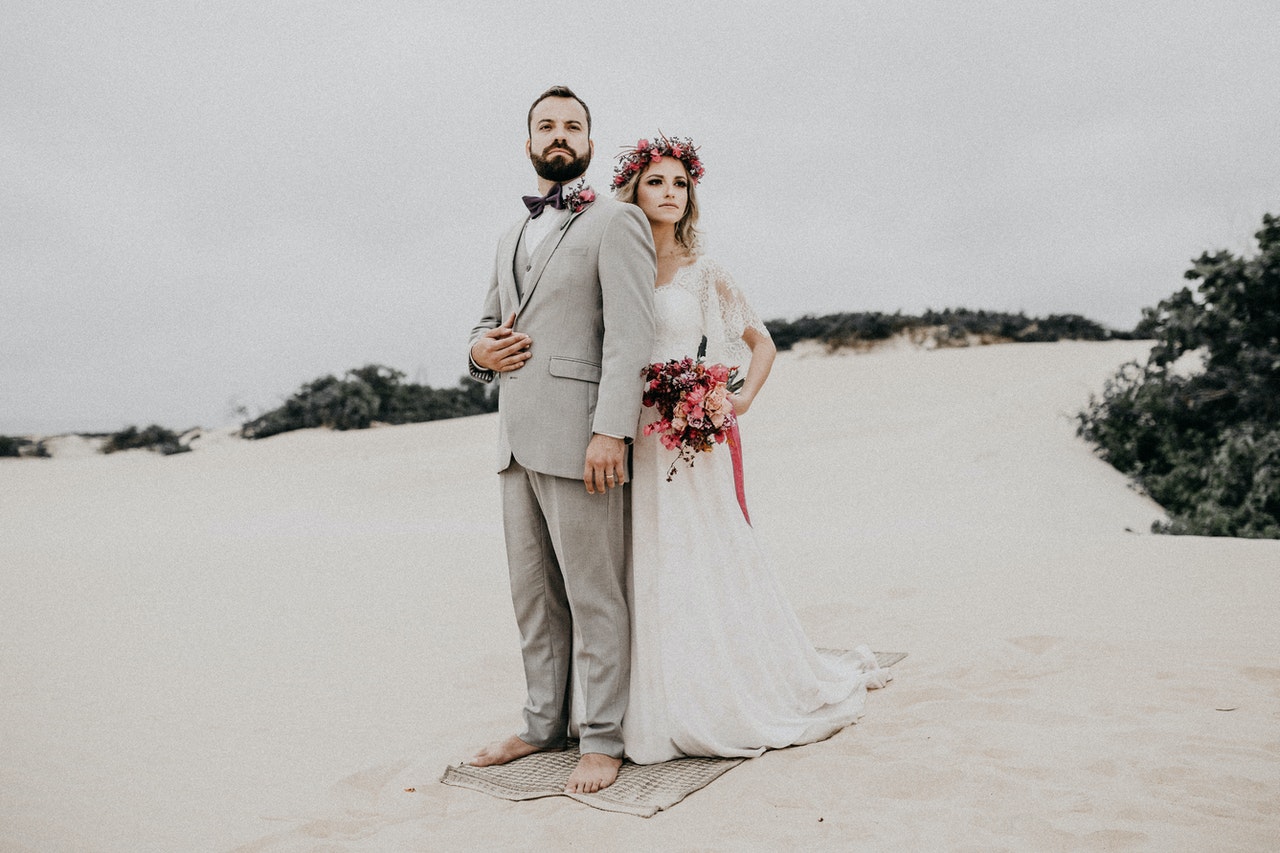 Number 3 And 6 Compatibility is such that according to numerology, the combination of numbers 3 and 6 with Jupiter as the governing planet is considered a happy pairing. They are both contents to be in each other's presence. There is no reluctance, and they can convey their true thoughts to one another as they spend more time together.

The number 6 goes above and above to assist their number 3 companion and is always there to encourage and motivate them. Both of them work hard for their partner's and relationship's happiness at the same time.

They regard each other as true partners who are constantly there for one another. The number 3s have an outgoing personality and don't mind if you flirt with them. This transforms the number 6 into a green-eyed monster, causing conflict between the two. As a result, these concerns must be handled for the two parties to have a better knowledge of each other.

Surprisingly, this is not a typical couple, even though these two personalities may function well together. On the plus side, threes are associated with hard work, optimism, and enthusiasm, as well as a desire to interact and connect with others and a sense of limitless possibilities, both personally and in the relationship.

Threes may provide a strong sense of self-assurance as well as the assurance of future success that this partnership is a winning team or that this pair is the best! They are brought together by the same goals: they are both realistic and want to make a difference in the world. To the three, the sixes contribute grounding, diligent hard labor, endurance in tough circumstances, and personal loyalty.

Sixes offer comfort, support, and a great deal of common sense. Sixes can also inspire sympathy for those who are disadvantaged or less fortunate. Threes can pick up on Sixes' empathetic trait and learn to extend their hearts further to the less fortunate and unhappy.

Both believe in putting in the effort to achieve a goal, whether it's financial stability or personal development. To put it another way, they're both doers. They promote equality and mutual respect for the many abilities that each person offers, as well as the common interests in which they invest.

The Six's confidence and self-esteem are bolstered by the Threes. Sixes assist threes without suffocating them. Sixes also assist Threes in joining something larger than themselves, such as a church, a service organization, or a political or spiritual organization. By "finding themselves" through service and modest hard work, both become stronger as individuals and as a team.

As each of you discovers the positive traits in the other, your respect for each other will increase. This relationship has the potential to be highly long-lasting and successful if they both adhere to heart-centered ideals and deeper beliefs. 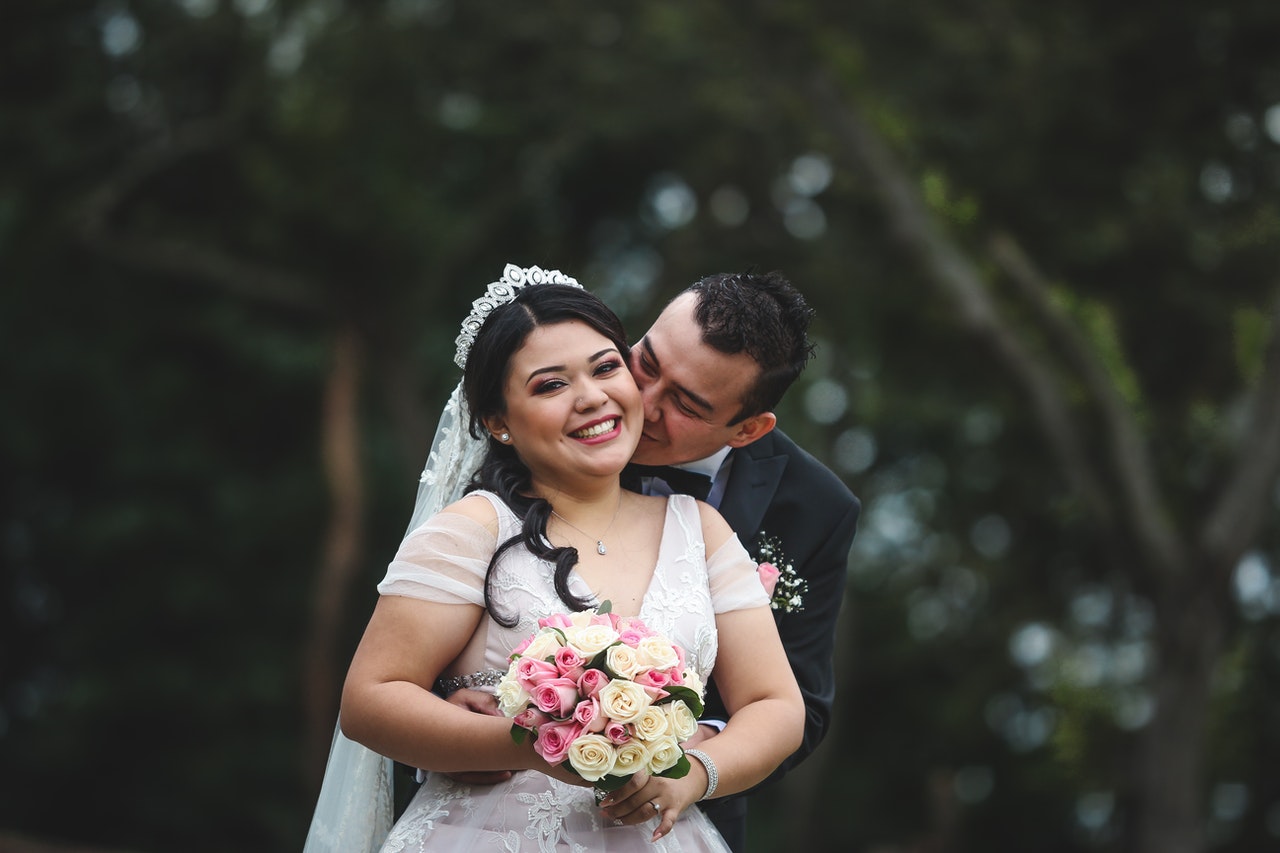 Despite their apparent disparities, these two life paths complement one another quite well. A person with the number 3 is sociable and cheery by nature. Meanwhile, life route 6 stands behind the 3 and promises unwavering love and loyalty.

These are natural attractor numbers, and they have little trouble winning friends or influencing others. They are very gregarious creatures who feed off each other's unique characteristics.

The number 6 is a caring and loyal life path number, whereas the number 3 is giving and fun. Despite the positive aspects of these two life path numbers working together, there are some limitations to this numerology match.

For example, none of the three are particularly adept at dealing with emotional concerns. They are impulsive, and when they are not as emotionally committed as number 6, this can lead to tension between the two. In the worst-case scenario, the number six gets strongly, emotionally attached to the number 3, causing the number three to feel suffocated.

A life path 3 would be able to relate to a life path 6's creative lifestyle and encourage the others to pursue their artistic goals. They'd be able to respect each other's sensitivities because both life pathways 3 and 6 are sentimental. Life path 3s may lack responsibility at times, but their feeling of obligation can compensate for this.

On the creative front, life paths 3 and 6 can intersect because both are inclined to all things creative. " The 3 also have emotional depth and expressiveness, which the love-oriented 6 finds appealing, "Siegel continues.

When life paths 1 and 3 collide, it's difficult to discover too many flaws. Using numerology as a guide, the three do an excellent job of feeding the 1's ego while also recognizing all of their successes. The one life route pushes the three professionally just as well as the others. However, life isn't always easy for this privileged couple.

A person with life path 1 may be critical of a person with the life path 3's failure to focus, but because they get along so well, this isn't generally a dealbreaker.

Another three make for a fantastic combination, but the relationship will be full of fireworks. Two 3s together will release each other's creativity, even if it is just for a brief time.

When a three and a five get together, it's nothing short of thrilling, even if it's not a guaranteed connection. Each person in this partnership drives the other to achieve on both an emotional and professional level, but it's unlikely to survive long. However, your time together will undoubtedly be unforgettable.

At first, a 7 will be drawn to the intelligence of someone with a 3 life path, but that attraction will fade quickly unless you have comparable interests. People on the 7 life path trip can be mystical, which can grab your attention enough to keep you interested, but when they turn introverted, you may not know what to do.

Can Life Path 3 And 6 Compatibility?

They'd be able to respect each other's sensitivities because both life pathways 3 and 6 are sentimental. Life path 3s may lack a feeling of responsibility at times, but their sense of duty can compensate. On the creative front, life paths 3 and 6 can intersect because both are inclined to all things artistic.

Is 3 And 6 Are Anti Numbers In Numerology?

The intrinsic hatred of the sworn adversaries Jupiter and Venus is exacerbated by the numerology of 3 and 6. As a result, 3 and 6 are useless to you. Only by correcting your name will you be able to rescue yourself. When you have this combination of 3 and 6, you behave poorly, make enemies, and have terrible luck.

A life path of three and a life path of six complement each other extremely nicely. Both sides must be willing and capable of understanding how the other functions and keeping the other's sentiments in mind, as is always the case.

Understanding this will assist both parties in overcoming any obstacles that may arise, hence strengthening their relationship.

Neither of these numbers wants to hurt the other, so take the time now to get to know each other better and establish relationship equilibrium. The connection will undoubtedly blossom as a result!