Master Numbers In Numerology - Each Number Has Its Own Energy, Which Affects Your Day-To-Day Life 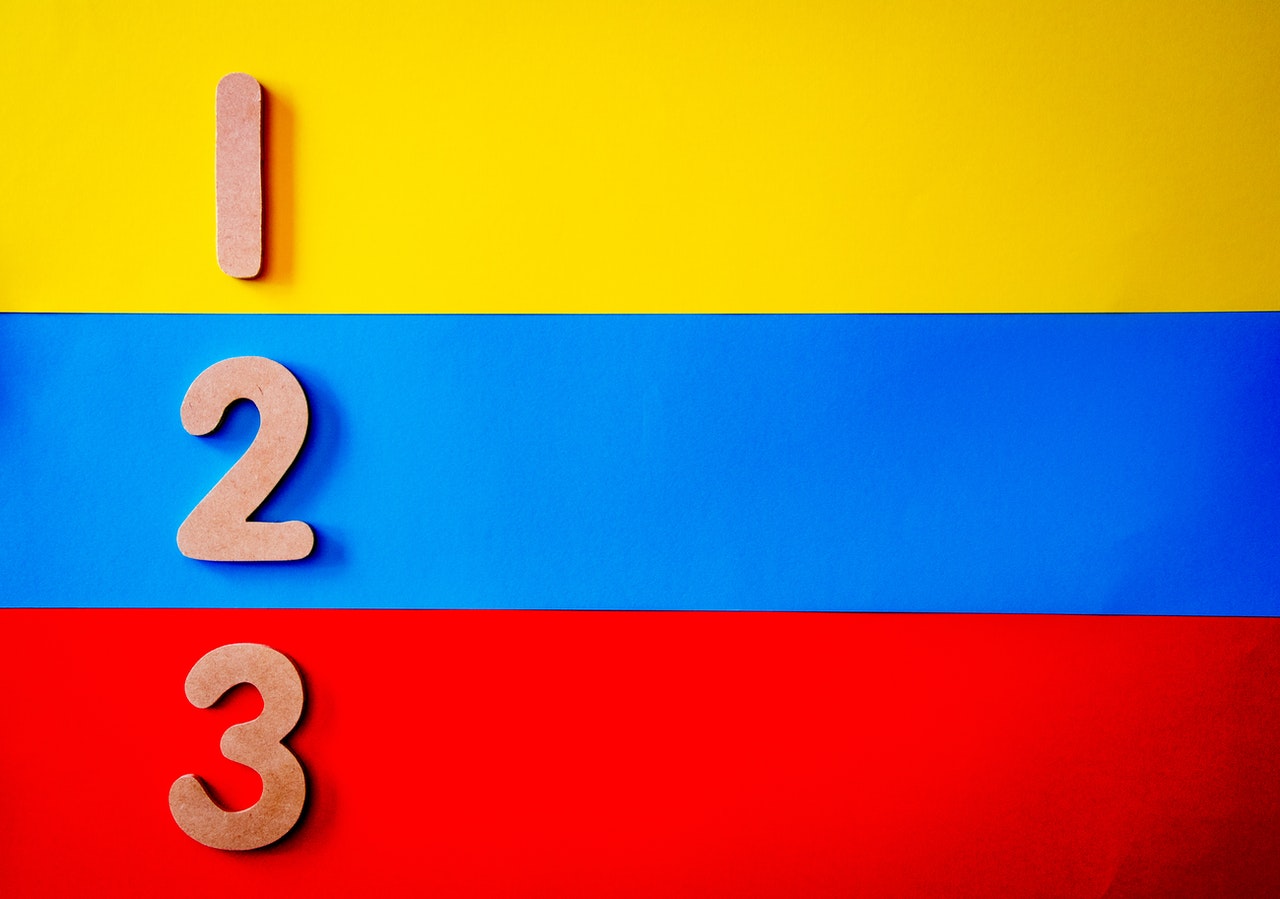 If you're like most people, the idea of having one appeals to you, but be careful what you ask for; they have a lot of potentials, but they also have some drawbacks; they strain the nervous system and create a "pressure cooker" effect; the deep-seated and often subconscious realization that "you were meant to do something special." Furthermore, if you have master numbers in your chart, you may find it difficult to "master" their great properties, which are not commonly recognized even among experienced numerologists. They're emotionally charged, tough to manage, and take time, maturity, and work to incorporate into one's personality.

They are, however, satisfying even if you do not believe you are living up to your full potential because they broaden your perspective, creativity, and ability to aspire. The master numbers in numerology significance do not imply that they are a guarantee of anything. Your ultimate power is your freedom of choice.

There is still a chance that you could become a master in your field even if our chart calculator doesn't show that there is a single 11, 22, or 33 in your chart. If you have numerous master numbers, however, it does not imply that the route to fulfillment or the particular power of these numbers is open to you; they demand work, attention, and even opportunity.

From the beginning of numerology in ancient Greece, the numbers 11, 22, and 33 have been respected as the master numbers, demanding an extra-strength presence in the universe.

People born under these super numbers are more likely to become high-decibel movers and shakers, spiritual leaders, or community influencers. Many numerologists believe that even if you didn't have a master number assigned to you at birth, you can still use one or more of these powerful numbers to help you live a better life. You may have observed that each of the master numbers has two digits, and this is where their power rests. According to numerology, each base number (1–9) emits its own "vibrations" such as love, wealth, and protection.

Adding two vibrations to each other, as in 11, 22, and 33, makes them more powerful, which makes the force field more dynamic. People born under a master number are said to have absorbed the teachings of numbers 1-9 before birth and are here to enhance mankind on a karmic level. All three master numbers, when added together, produce a triad of practical knowledge, enhanced understanding, and maybe even good luck. Continue reading to learn more about each one. 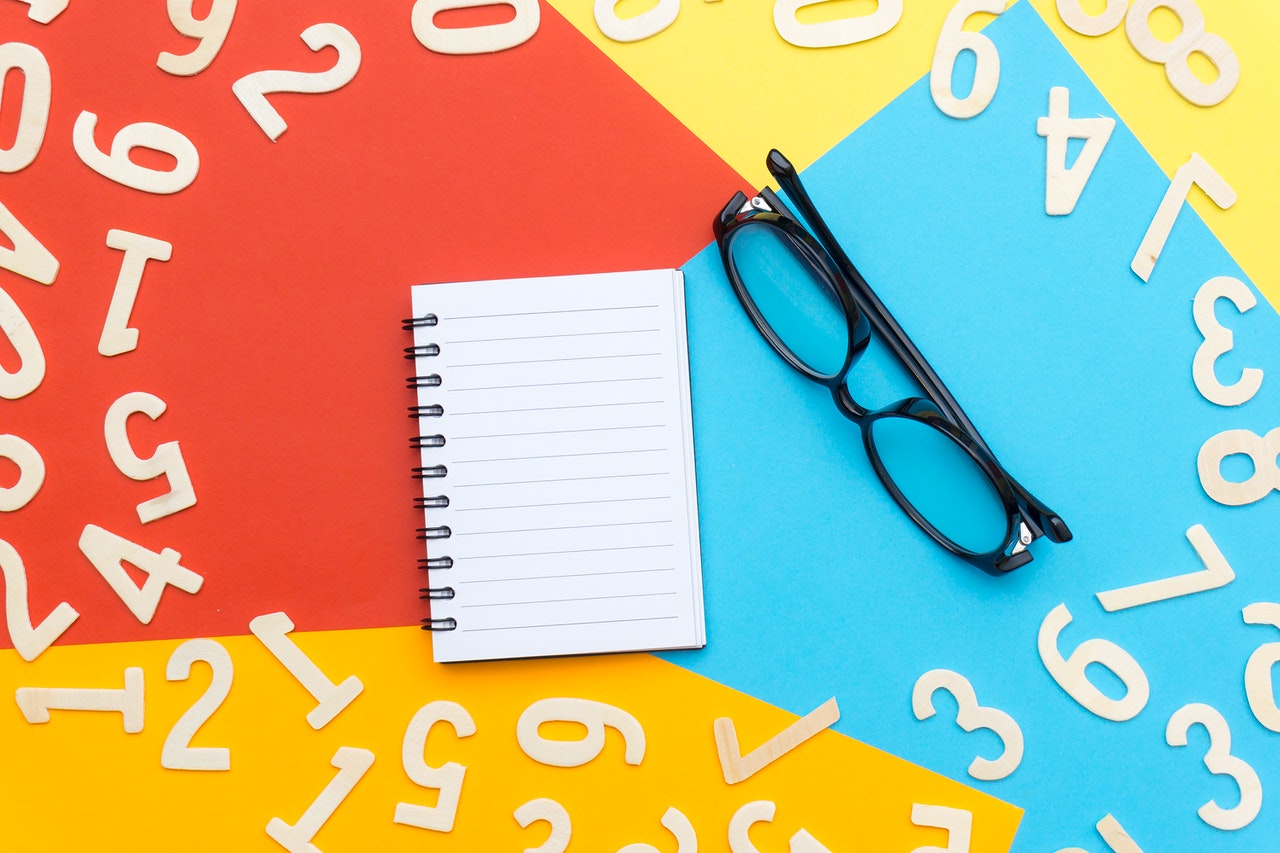 Black Framed Eyeglasses Beside Notebook with numbers all around it

The number 11 is a seer, with a deeper understanding than any other. It's kind, spiritual, and cooperative. It has all of the qualities of the number 2 in numerology collaboration, strength, instinct—but on a far grander, mystical scale. People who have master number 11 have a strong sensation of knowing something that they can't see. They are sensitive to subtle energies and may have a psychic sense of experience as if they can mentally hear other people's emotions, concerns, and sensations. To hone their unique gift, they will be exposed to more difficult events than most people do in their lifetimes.

It may be both a blessing and a punishment to have this great feeling of awareness. People who have 11s may be very worried or stressed out because they have such a strong sense of how big both humanity and the universe are. For Master Number 11 to realize its greatest potential, it requires relationships and cooperation.

It has an attentive, caring, and sympathetic presence due to its desire to bring things together and its ability to interpret other people's feelings. Rather than its logical brain or emotional heart, the 11 must still follow the wisdom of its divine inner voice.

Two things make the number 22 so powerful: intuition and a gift for making things happen. It can make even the loftiest dreams come true. The number 22 has many of the same qualities as the 4th number – rational thinking, systematic steps, solid foundations – but it also contains significantly more intuition and talents for people. This allows Master Number 22 to picture a big idea and bring it to life.

The number 22 is associated with brilliant minds, self-assured individuals, and people who are still living up to their full potential. Many people born with the number 22 on their birth chart may make their dreams come true in a relatively short amount of time. Lack of functional competence is one of their negative traits, which hinders them from realizing their huge potential.

Last but not least, the number 33 is the ultimate master number. Whereas numerology's life path six is all about nurturing, caring, and love in general, Kaerhart adds that life path 33 amps it up to unconditional love and greater awareness. This is, in the end, the way to oneness, and the number 33 builds off of both of them, just as 22 builds off of 11.

Those that have this master number have intuition and knowledge, as well as the ability to produce a lot of stuff and actualize it, as well as unconditional love and higher awareness. With all of this in mind, it's no surprise that this is the most spiritual and advanced life path number, with renowned names like Albert Einstein, Stephen King, and John Lennon.

The master number in numerology is that when numbers are put together, they are reduced to a single-digit format. Birthdays and anniversaries are examples of occasions when this rule applies. This is how the Master Number is calculated. For example, on 03/11/97, the number becomes 0+3+1+1+9+7, which is 21, which then becomes 2+1 for the final number to be 3.

Specific numbers, on the other hand, have such power and purpose that they are not restricted to the core nine; rather, they are seen individually, with their strengths and limitations. If you use numerology, you need to use three double-digit numbers. They are called the "Master Numbers," and they are required and magical.

In Numerology, the numbers 11, 22, and 33 have been named "Master Numbers" because they are so extraordinary. When these powerful forces are brought together, they represent the three phases of creation: imagining, producing, and sharing. The visionary is 11, the planner is 22, and the messenger is 33.