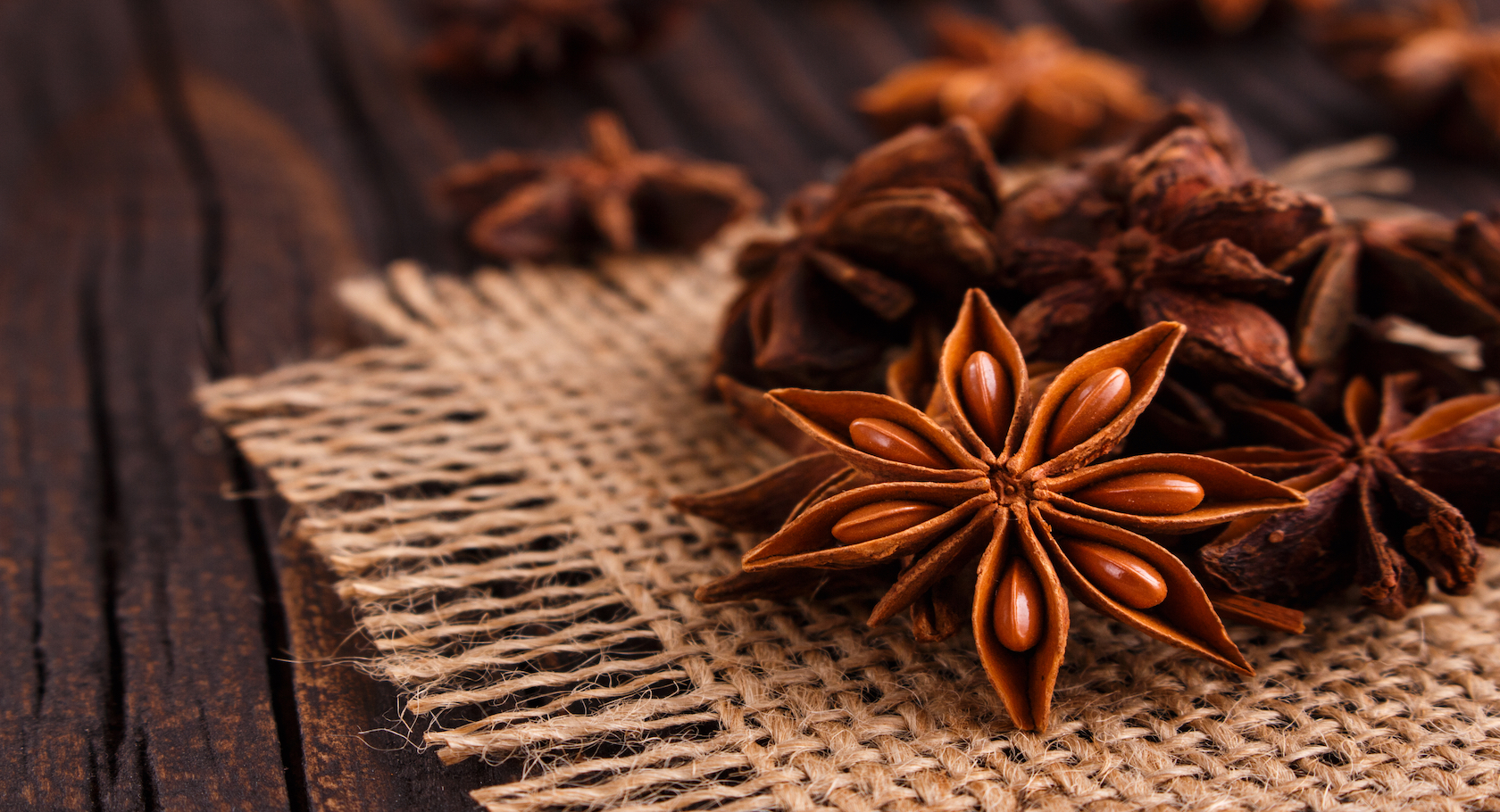 Star anise, often referred to as Chinese anise or Badiana, is a well-liked spice distinguished by its distinctive star form. The magical properties of star anise are great it works with the third eye and crown chakras, and it is a fantastic spice for enhancing your spiritual consciousness.

Continue reading to learn about the many spiritual advantages of star anise and its practical applications.

Keep full star anise under your pillow to promote pleasant dreams and prevent negative thoughts and nightmares. As an alternative, you might also powderize and sprinkle star anise.

Star Anise is also thought to have calming effects, so it can help you fall asleep and stay asleep. As Star Anise strengthens the Third Eye Chakra (associated with intuition), it can cause prophetic dreams.

It is thought to produce solutions to your difficulties three to seven days after it has been administered. Either in your dream or when you wake up, the solutions will show up.

Use Star Anise For Clairvoyance, Psychic Awareness, And Creative Energy

One of the most well-liked spices for enhancing psychic awareness is star anise, which is thought to awaken the mind and bring clarity to any circumstance. Because of this, the magical properties of star anise utilize when working on a creative project!

Just clear your head and breathe in its intoxicating aroma. Traditionally, a charcoal disk is used to burn star anise as incense. You can also make it into a charm necklace to ward off the gloom and promote a cheerful view of life.

When performing divination work, star anise is an excellent addition to your altar for enhancing your senses. Burn the spice by simply placing it in a fire-resistant bowl.

In the same way, you can make any spell stronger by putting whole star anise seeds in each of the four corners of the altar. Putting star anise on your altar also raises and spreads good spiritual vibrations all over your house.

What Are Star Anise Benefits And Side Effects?

It may prevent stomach ulcers thanks to its anti-fungal, anti-bacterial, and anti-inflammatory qualities. When star anise tea is consumed by infants and adults, serious side effects such as vomiting and convulsions have been documented.

What Is Star Anise Meaning In Spirituality?

Star anise has the power to keep away evil spirits and bring luck into your life because it comes from China and other parts of Asia and has a close connection to Jupiter, the planet of wisdom and plenty.

What Is The Importance Of Star Anise In Buddhism?

Buddhism considers star anise to be a sacred herb because it symbolizes the eight-fold path to enlightenment. particularly when mixed with cloves. In order to fend off evil spirits, star anise is regularly grown around Buddhist temples.

Since of its unusual shape, Star Anise is referred to as a "moon herb" because it is said to represent a sky without moons. It is a great addition to any new moon spell or ritual because of the magical properties of atar anise, especially divination.

As a sign of new beginnings, the new moon is the ideal time to consider your life and concentrate on what you want to accomplish in the upcoming months.