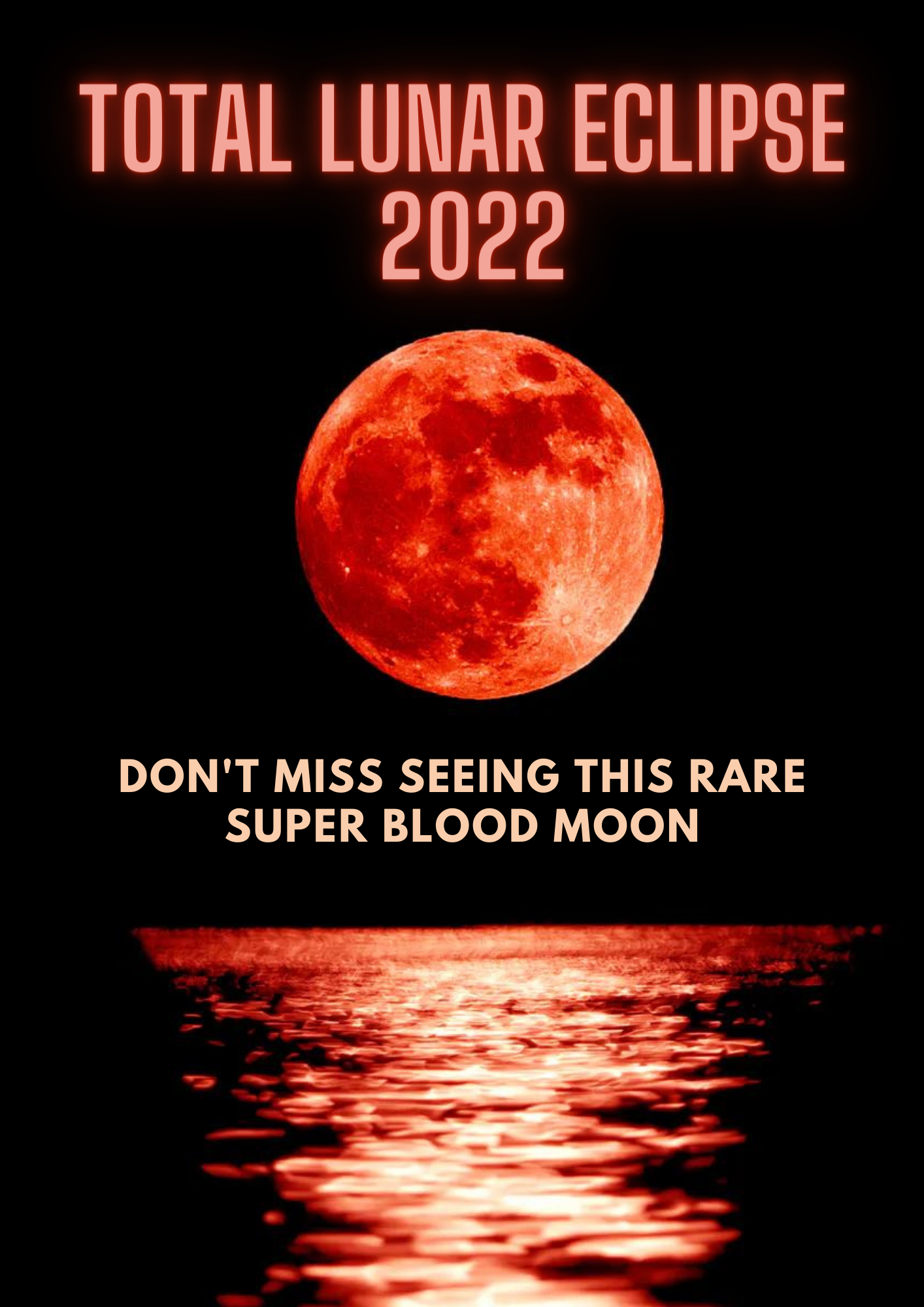 Lunar Eclipse - In May 2022, we will witness one of nature's most beautiful scenarios, the Total Lunar Eclipse.

During this exciting event, millions of people around the world will be able to see the breathtaking total lunar eclipse, which will be slightly larger in appearance and reddish in color.

Therefore, anyone interested should make the most of the opportunity to witness this memorable astrological event.

Read through this article to find out everything you need to know about this rare super blood moon Lunar Eclipse.

Introduction: The Meaning Of The Lunar Eclipse 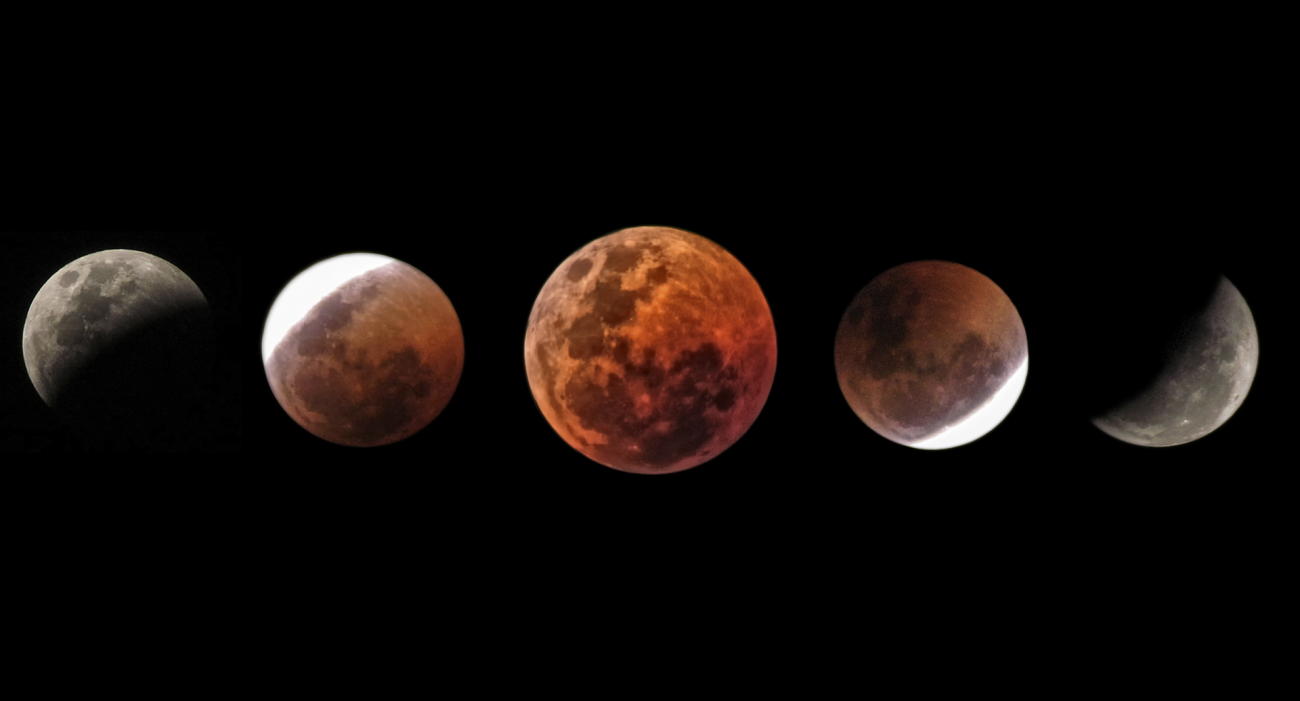 The Lunar eclipse occurs when the full Moon passes into the shadow area of the Earth's side facing away from the Sun, temporarily dimming the full Moon's reflecting light. The Moon first passes through the outer partial shadow zone (Penumbra), causing the brightness to gradually fade. The Moon continues to move across into the Earth's deepest darkest shadow (Umbra), completing the Lunar eclipse phase. The umbra is the central dark region of the shadow that causes total Solar and Lunar eclipses.

A lunar eclipse occurs only during a full moon, when the Sun, Earth, and Moon are all in alignment. Despite the fact that the Moon only takes 29.5 days to orbit Earth and complete a cycle from full Moon to full Moon, there are only about three lunar eclipses per year on average. This is due to the Moon's orbit around Earth not being in a flat plane - it's angled at about five degrees, which means the Moon frequently passes above or below Earth's shadow as it orbits. As a result, lunar eclipses typically occur in clusters when the Moon is at a similar inclination.

The Total Lunar Eclipse will begin at 7:02 a.m. (IST) on May 16, with the Partial phase beginning at 7:57 a.m. as the Moon enters Earth's umbra. It will appear as if a bite is being taken out of the lunar disk at this time. The Moon's shadow will be very dark inside the umbra.

The totality phase of the eclipse will begin at 8:59 a.m., when the entire Moon will be in the umbra of the Earth and will turn coppery-red. If you want to take a photograph, use a tripod-mounted camera with exposures of at least several seconds. At 10:23 a.m., the Moon will leave Earth's umbra and the red color will fade. At 12:20 p.m., the eclipse will come to an end. The reason for the popularity of this year's Lunar Eclipse is that it is the longest prime-time total lunar eclipse on the West Coast of the United States in our century. This lunar eclipse will last 84 minutes, giving you plenty of time to observe the blood-red moon. 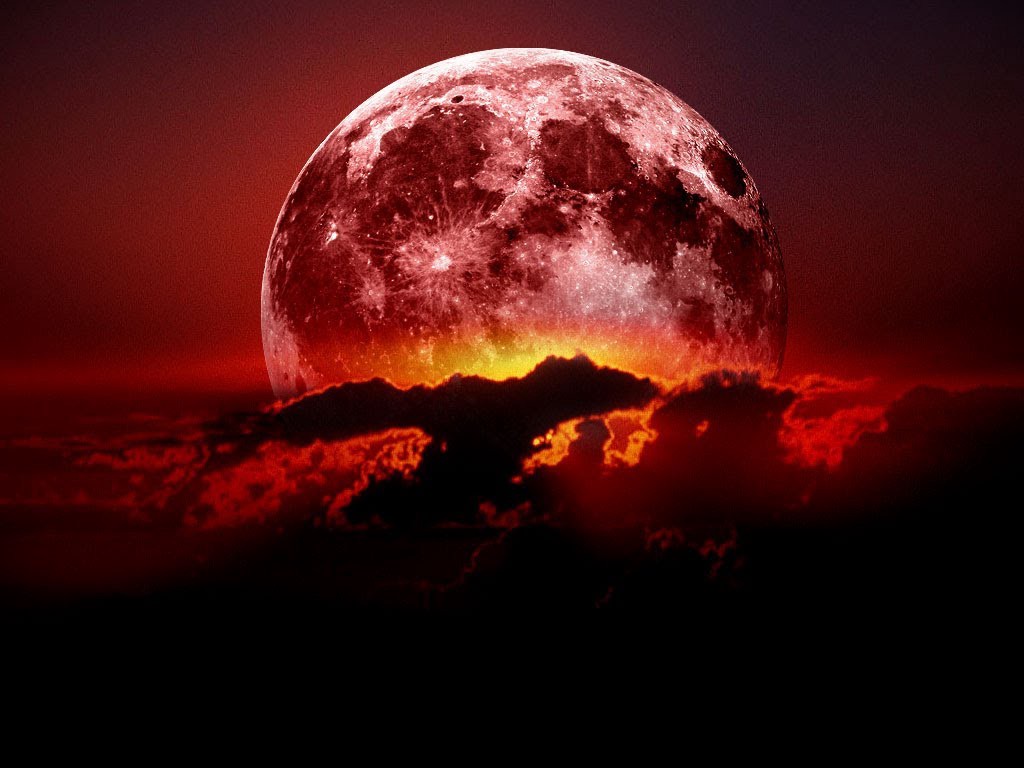 Deep-colored moon above the clouds

The Super Blood Moon will undoubtedly occur on the May Full Moon in 2022. Because it coincides with a spectacular total Lunar Eclipse, this lunation is known as a 'Blood Supermoon.' On any other night, the Moon receives direct sunlight, but on this particular night, the Moon shifts into the Earth's darkest and most central part of its shadow. The sun, Earth, and Moon are nearly perfectly aligned at this point. You'd think that this would completely darken the Moon, but it's actually illuminated by indirect sunlight, giving it an eerie red hue.

Supermoons are thought to be more powerful than other Moons, and the closer the Moon is to Earth, the stronger its pull. A supermoon is a full moon that occurs when the Moon is closest to the Earth. The physical size of the Moon will not change, but because it will be closest to the Earth, it will appear up to 14 percent larger and 30 percent brighter, so it is well worth a look. This influences the tides, your instincts, feelings, and even life's complications. When you combine this Full Moon with a Lunar Eclipse, you get one potent cosmic force.

Countries That Will Witness The Lunar Eclipse Super Blood Moon 2022 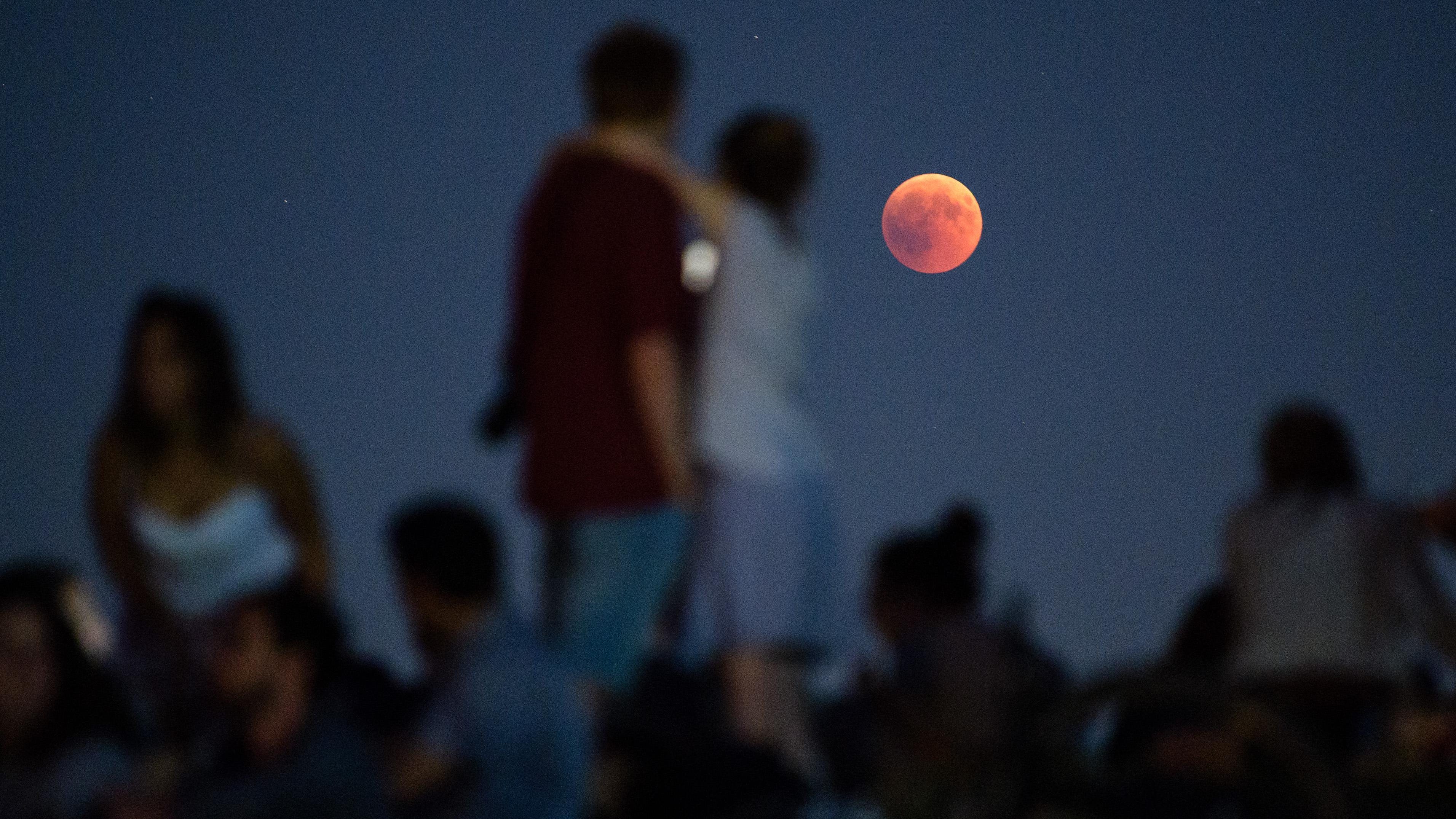 Although the first lunar eclipse of the year will not be visible in Asia, residents can view the astronomical event online. According to NASA, the eclipse in North America began at 9:28 p.m. CDT on May 15 and will end at 12:56 a.m. CDT on May 16.

The fundamentals of photographing the Moon remain the same whether you use a phone, compact camera, or SLR. Choose a location where you can see the Moon for several hours without being obstructed by buildings or other sources of light. A telephoto lens or telescope will be required if you want to focus solely on the Moon. These aren't required if you're attempting a landscape photograph, but keep in mind that if you want to include specific landmarks or features, you'll need to plan ahead for the best shot. Determine when and where the Moon will rise and set, and then choose the best location to photograph it.

How Often Is There A Total Lunar Eclipse?

What Is A Total Lunar Eclipse Called?

This light is refracted once more towards the fully eclipsed Moon's surface, illuminating it in a reddish-orange glow. As a result, a total lunar eclipse is sometimes referred to as a Blood Moon.

How Long Will Blood Moon Last?

Totality, when the moon is blood red and in the deepest shadow, lasts longer than average, roughly 1 hour and 25 minutes, giving skywatchers plenty of time to enjoy the spectacle.

The lunar eclipse this year is definitely worth seeing. In a billion years or so, the moon will be too far away to be completely engulfed by Earth's shadow, and blood moons will become a legend. That is why it is best to take advantage of this spectacular astrological event while it lasts. If you missed the lunar eclipse in May 2022, don't worry because you will have another chance later this year in the early morning of November 8, 2022.