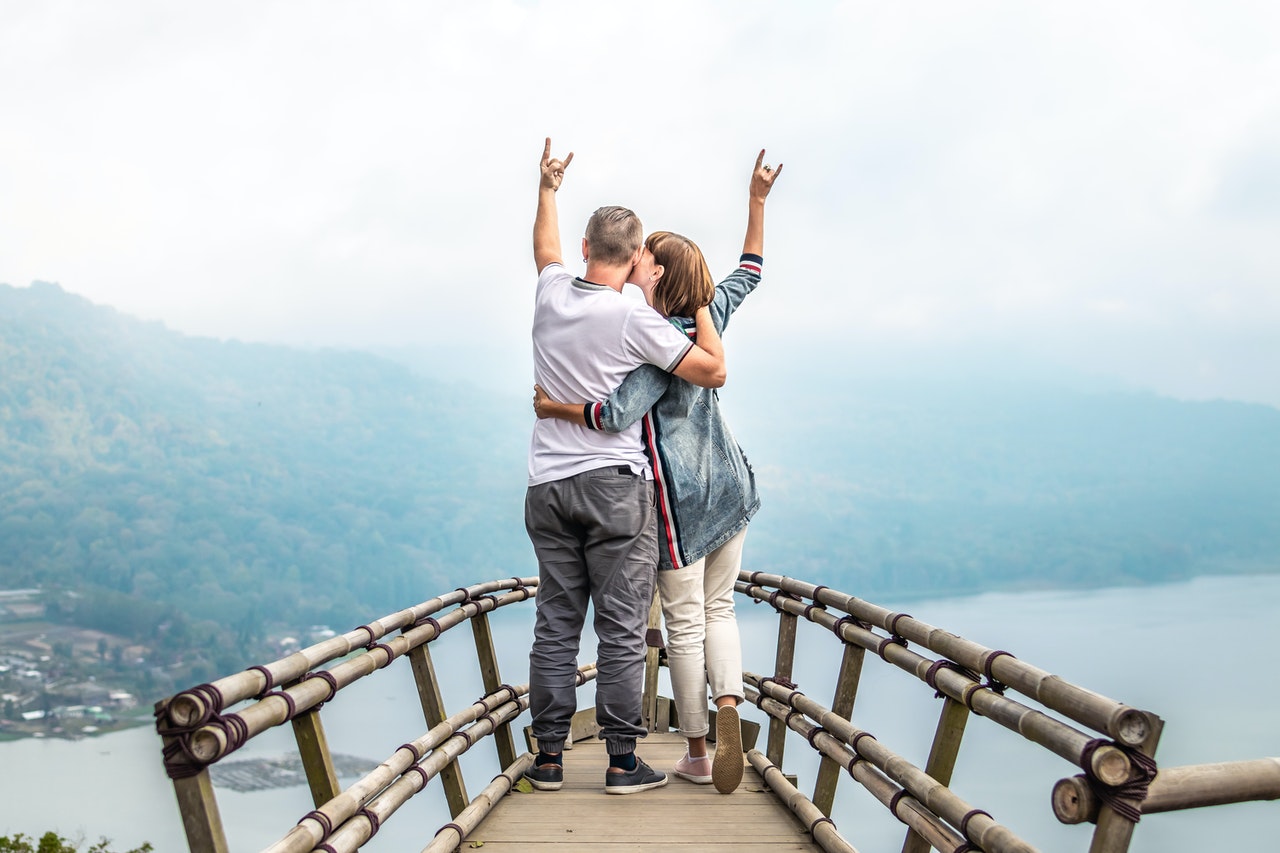 The number 8 is always focused on work and keen on making money, but the number 3 hopes to enlist the help of the number 8 to attain their attention-related objectives. Number three is a performer who is obsessed with being on stage.

Though this compatibility is difficult to achieve, things can still improve if they put in the effort and arrange getaways from their daily routine. Because work is at an all-time high, the thought of getaways does not sit well with number 8.

The compatibility of life paths 3 and 8 has both positive and negative aspects. In some aspects, they're a good match, but in others, they're a bad match. Life Path 3 is characterized by a creative, generous, and upbeat personality. Poets, performers, television anchors, and famous public speakers are among them.

They enjoy being in the limelight and are high-energy individuals. Meanwhile, life path 8 has only one word to describe it: success. They are excellent character judges and go to tremendous lengths to attract the appropriate individuals to themselves. As a result, they will have more assistance in accomplishing their ambitions and objectives. They also enjoy being praised for their efforts.

These two people have excellent and awful compatibility. They get along, but it isn't the whole picture. The number 8 represents someone who is extremely ambitious and will go to great lengths to achieve their objectives. Both numbers 3 and 8 have huge aspirations and the power to realize them.

The distinction is in how they go about it. They get along swimmingly as business partners, although the number 8 can be irritated by the number 3's lack of commitment to certain undertakings. Meanwhile, number three might suggest that the eight should sort out their priorities. Number eight is impatient and expects things to be completed as soon as possible. In the meantime, person number 3 is a person who goes with the flow.

In a relationship, number 8s will need to have some control, and numerology can help. 8s may be able to achieve the same level of success in relationships as they do in their careers by partnering with a complimentary life path number. The following numbers are the most compatible with the number 8:

Combining the numbers 2 and 8 may be one of the most numerologically compatible combinations. The diplomatic and cooperative 2 will very certainly be willing to be led and even controlled by 8.

The 8 may find the 4 life paths to be the ideal match for them. They are both logical and grounded, putting them on the same page, with the 8 seeing the big picture and the 4 focusing on the details. 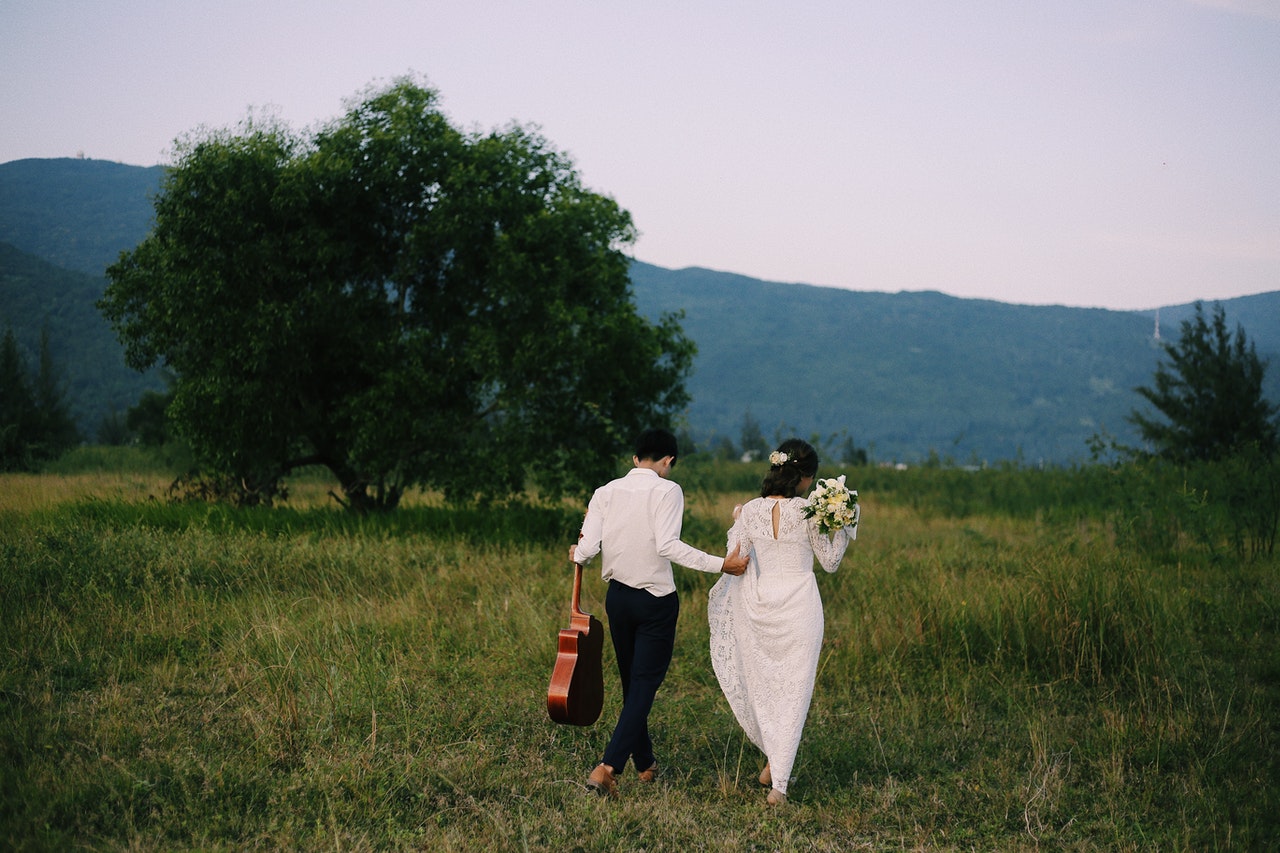 Fortunately for a person with a 3 life path, your interpersonal skills and likeability allow you to get along with most numbers, however, you may discover that you get along better with some than others. When it comes to numerology, people with a three-life path get along best with 1, 5, and 7.

When life paths 1 and 3 collide, it's difficult to discover too many flaws. Using numerology as a guide, the three do an excellent job of feeding the 1's ego while also recognizing all of their successes. The one life route pushes the three professionally just as well as the others. However, life isn't always easy for this privileged couple. A person on the 1st life path tends to.

Number 3 is always a lucky number for 9s. Personality: secretive and rebellious, impetuous and short-tempered. They have a lot of ups and downs in their lives. The numbers 4, 13, 22, and 31 are compatible with the numbers 5, 7, and 8.

Which Life Path Number Is Compatible With 8?

Because Life Path 8 emphasizes hard effort and discipline, being in a relationship with someone who shares their determination can help them stay on track. Both life paths 8 and 4 are extremely attuned to the material world, allowing them to have a thorough awareness of how the other functions.

Is 8 A Good Number In Numerology?

Number 8 is one of the most sought numbers among individuals who believe in or study numerology. The number 8 is a symbol of power and strength that is frequently associated with money. Having the number 8 in your numerology birth chart or life path does, in fact, often lead to money or positions of power.

Jupiter rules at number three, whereas Saturn rules at number eight. Number three: people who are outgoing, brave, and multi-talented, with a penchant for luxury. On the other hand, people in number 8 are ambitious, materialistic, powerful, dynamic, and power-hungry. Both of these figures are extremely egoistic, so maintaining peace in their partnership will be challenging. A secure partnership will necessitate lowering the temper.

For both parties to live in harmony, this relationship usually necessitates extra effort. Number 8 people want goals and authority to be happy, whereas number 3 people crave attention and stimulation. People who have this combination will benefit from frequent trips.