Life Path 7 And 8 Different Compatibilities With Each Other 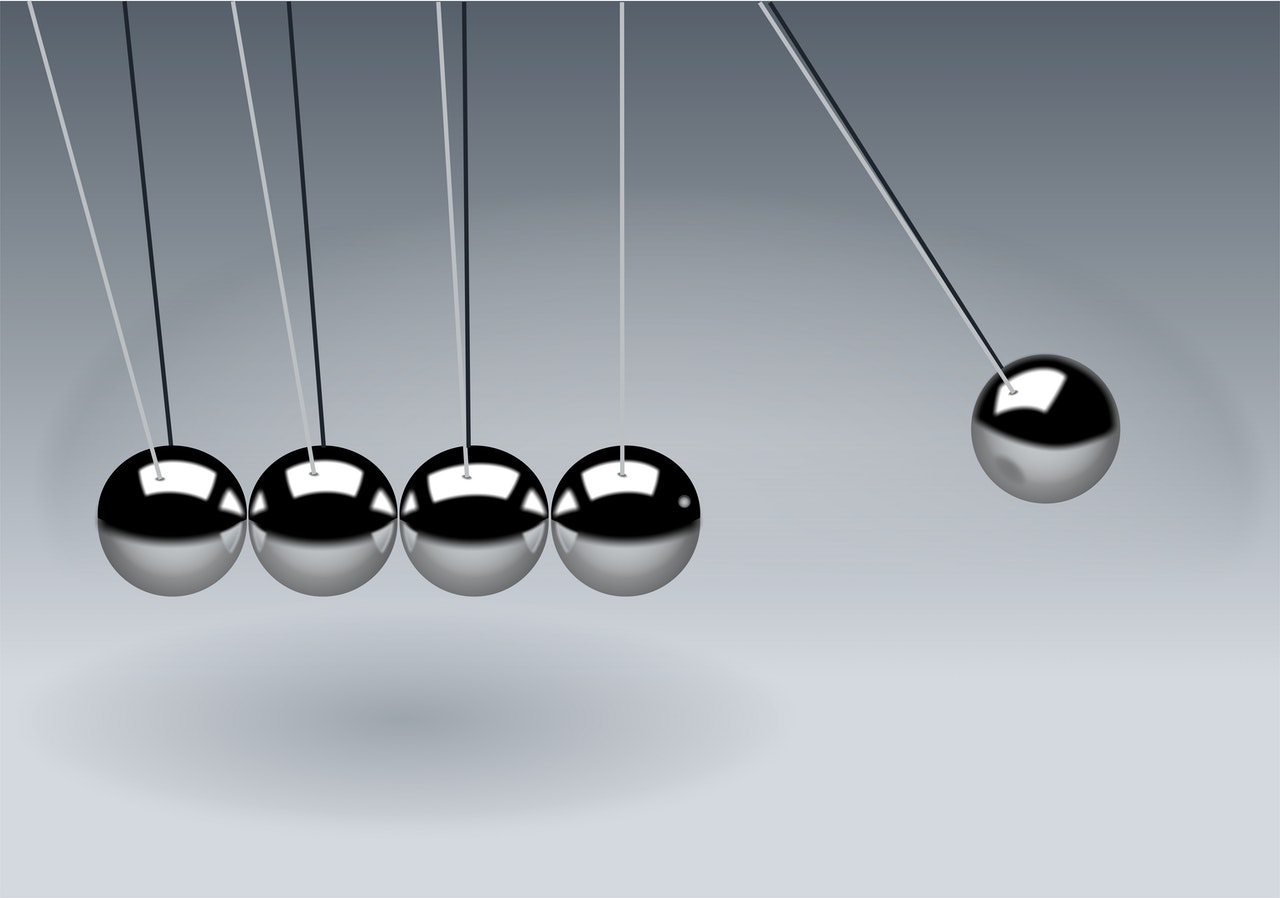 Life path 7 and 8 is one of those partnerships that have blazing physical chemistry but lack emotional connection. These two people may love their sexual connection, but they are unable to form a deep emotional attachment.

Their personalities are so different that it's impossible for them to comprehend one another. The pompous and dominating number eight wants to be in charge of everything.

This clearly does not sit well with number 7, who is a very private individual. They desire to be independent and like being in charge of others. They value and emphasize their independence.

Despite their differences, they do have one thing in common: a desire for a long-term partnership. So, if they can work past their difficulties, this may be a long-term relationship.

They don't seem to get along at all! These two life paths have distinct priorities. Wealth, the huge mansion on the hill, and a fancy automobile in the driveway, as well as prominence in their personal and professional lives, are important to Life Path 8.

Meanwhile, reflection and intellectual pursuits are important to life path 7. They would rather be affluent with knowledge than wealthy with money, and they are uninterested in commercial ventures. People with the number 8 as their life path understand that success requires both mental and physical power, making them excellent leaders or company owners. 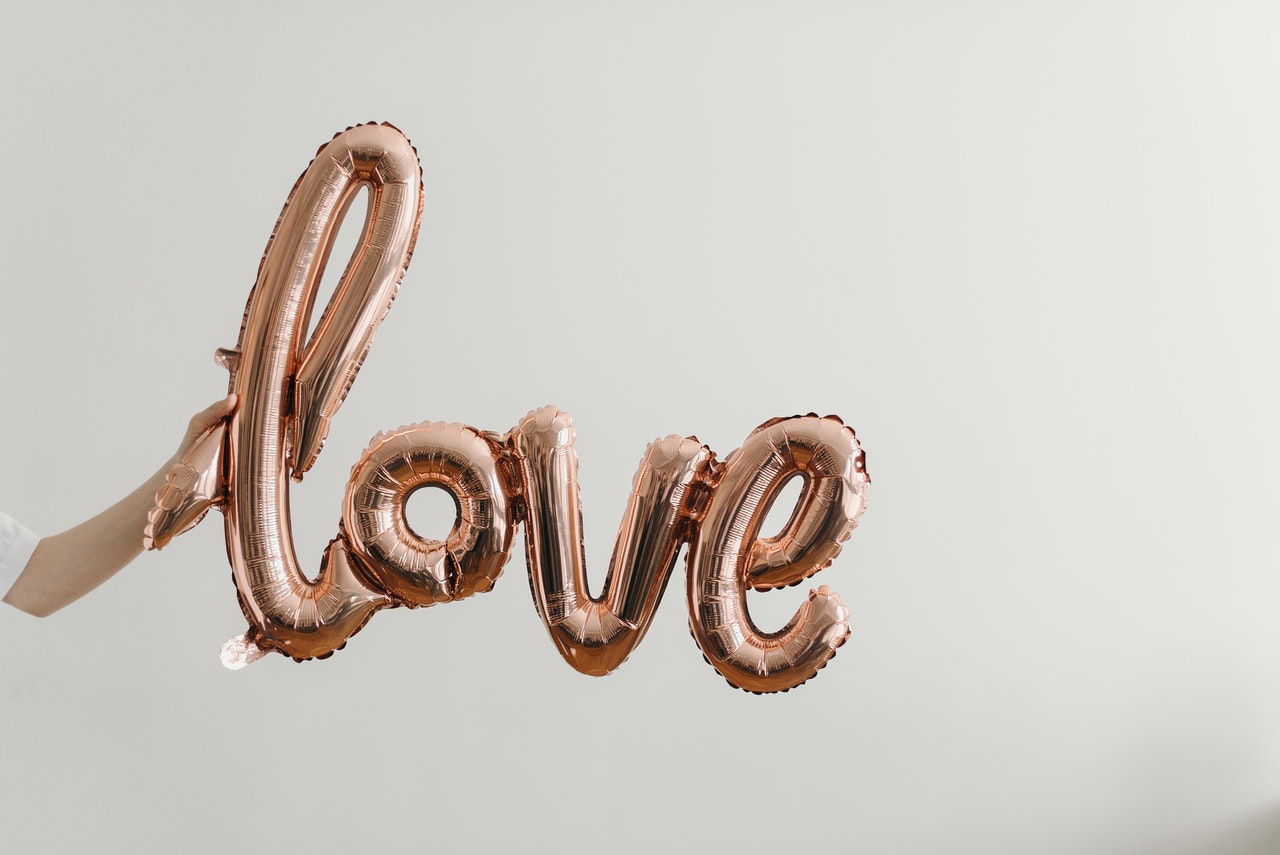 Brown Steel Letter B Wall Decor with the word 'love'

If Numbers 7 and 8 were dating, their attraction would grow over time as they get to know each other rather than be instant. However, once romance has started, things will swiftly heat up. Number 7 will be head over heels in love and will persuade Number 8, who is cautious and emotionally restrained, to enter into a relationship right away.

Despite their agreement to prioritize work and profession, Number 8 must be cautious not to take their relationship for granted, and to make time for it rather than spend all of their time at work, in order to avoid anger and irritation on Number 7's behalf.

Furthermore, number 8 must be less dominant and more aware of number 7's emotional requirements. Number 7, on the other hand, must learn to be less demanding and to recognize Number 8's value in a career.

This pair will have to work through their relationship troubles and conquer their differences, but there is an underlying feeling of stability that will ensure their partnership's long-term success, as long as they can both come to an agreement.

The personality disparities between these two life paths might also be a basis for numerological compatibility concerns between the two parties. The seventh life path is for those who are reserved and intellectual.

They'd rather sit in a quiet library or room and ponder life, read or study, or type their ideas on a laptop with only a cup of tea for companionship. Meanwhile, number 8 appreciates such things and enjoys being the life of the party, welcoming and exchanging ideas and opinions with everyone who comes into contact with them.

Life path 7, which prefers to stay at home, may find such gatherings and lifestyles difficult. This does not imply that life path seven may be left alone. While the sevens enjoy their alone time, the eights must make an effort to show care and attention to their number seven counterparts.

People with Numerology 8 (learn more here) are known for their laser focus on their goals, but they frequently fall into the trap of neglecting family and friends in the process. The number 8 must be conscious of the need to set aside time each day for their partner and family. Life path 8 doesn't mind working long days to provide for their family, and they consider it a method of demonstrating love.

This will be rare for Number 8, who is usually quiet and hesitant to make any kind of commitment, but Number 7's capacity to fall head over heels in love at the drop of a hat will guarantee that commitment is considered early on. Initially, this will suit both people.

Number 7 requires love and support, and if they believe Number 8 is abandoning them, they may become insecure and resentful. Number 7 should not be overly demanding of Number 8, and they should understand how significant their career is to them.

There may be communication issues between number 7s and number 8s in general. Number 7 will not fully comprehend Number 8's goals, and Number 8 may perceive Number 7 to be very emotionally demanding, as well as ambiguous and uninspired. Number 7 may believe that Number 8 is excessively controlling and that their independence is in jeopardy. In order for this relationship to flourish, numbers 7 and 8 will have to work through a number of issues.

Number 7 and Number 8 will be extremely happy together if they can overcome their difficulties.

Good Things About This Pair

Both kinds are resistant to being controlled or restrained by authorities or internal psychological systems.

Both types are pragmatic, but not necessarily materialistic or worldly.

Both are prone to blowing their finances on a lavish lifestyle.

Staying active allows a couple to accomplish a great deal while also rejuvenating themselves.

They are daring in their relationship and are prepared to try new things.

Their personalities are diametrically opposed.

The pompous and dominating number eight wants to be in charge of everything.

They desire to be independent and like being in charge of others. They value and emphasize their independence.

Which Life Path Number Is Compatible With 7?

All eights are here to learn how to achieve "harmony," and those who have perfected it attract good relationships with partners who are "just right," with no power struggles. " She claims that certain 8s, but not all, are best suited to the 4, 6, or 8 life path.

As a result, people in this group are frequently compatible with one another. For the folks at number 8, personal connections are always a distant second. People in number 7 are aware of this and are supportive of those in number 8.

Life path 7 and 8 partnership has the potential to blossom into a fruitful and long-lasting business partnership. This connection is frequently devoid of feeling. As a result, a professional connection is preferable to a romantic or friendly one.

Physically, this combination appears to operate well, but it is fraught with emotional issues. The combined strength of both populations can lead to frequent verbal squabbles. However, there is a level of stability in the combination that allows for long-term success if the right changes are made.