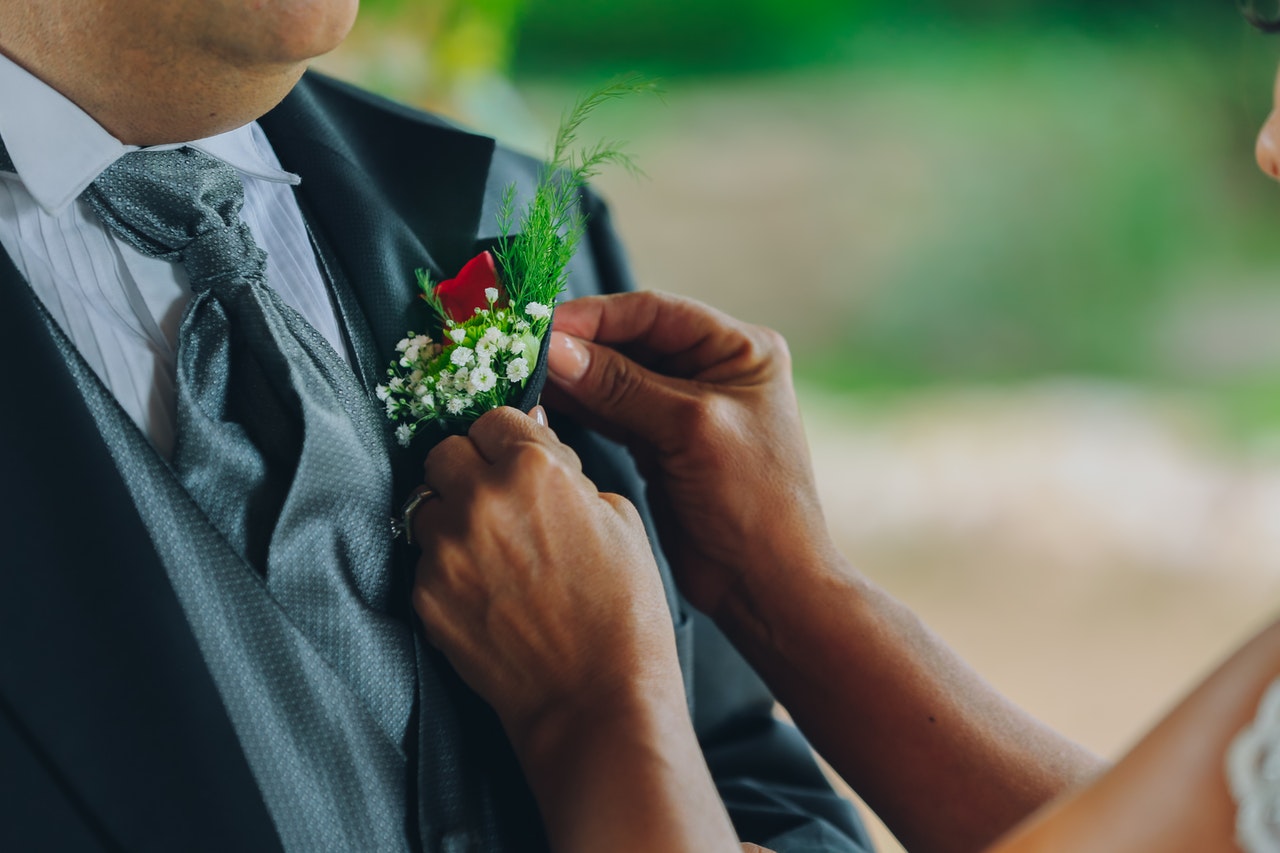 This will be a connection that can simply be described as "Opposites Attract." Life path 6 and 7 marriage compatibility is such that the number 6 is drawn to starting a family with their spouse, but the number 7 is characterized by wanderlust and an outspoken personality.

Number 7 is drawn to art, philosophy, and knowledge, whereas number 6 is obsessed with control, family, and romance. With number 7, these features are less likely to sink. These people have so many differences that it will be impossible for them to come to an agreement in any circumstance.

The battles will be brutal. To work out this connection, each of your particular features will be twisted to the point of causing agony to the couple. In a nutshell, according to numerology, this pair is incredibly difficult to match. However, there are other aspects that impact a couple's relationship, and numerology is just one of them.

In whatever they do, the number 6 is highly hands-on, favoring powerful physical connections above strong emotional ones. Meanwhile, life path number 7 brings people together largely on an intellectual level.

These life path numbers must have a good understanding of how each other communicates and expresses love, otherwise, the partnership will be difficult to maintain.

The number six is prone to feeling as though life path seven is remote and stuck in their world, whilst the number seven wishes the number six would grasp their need for solitude and isolation. The result of these two people's efforts is a tumultuous but unbreakable bond. Outsiders will see the struggle and wonder why the couple is still together. 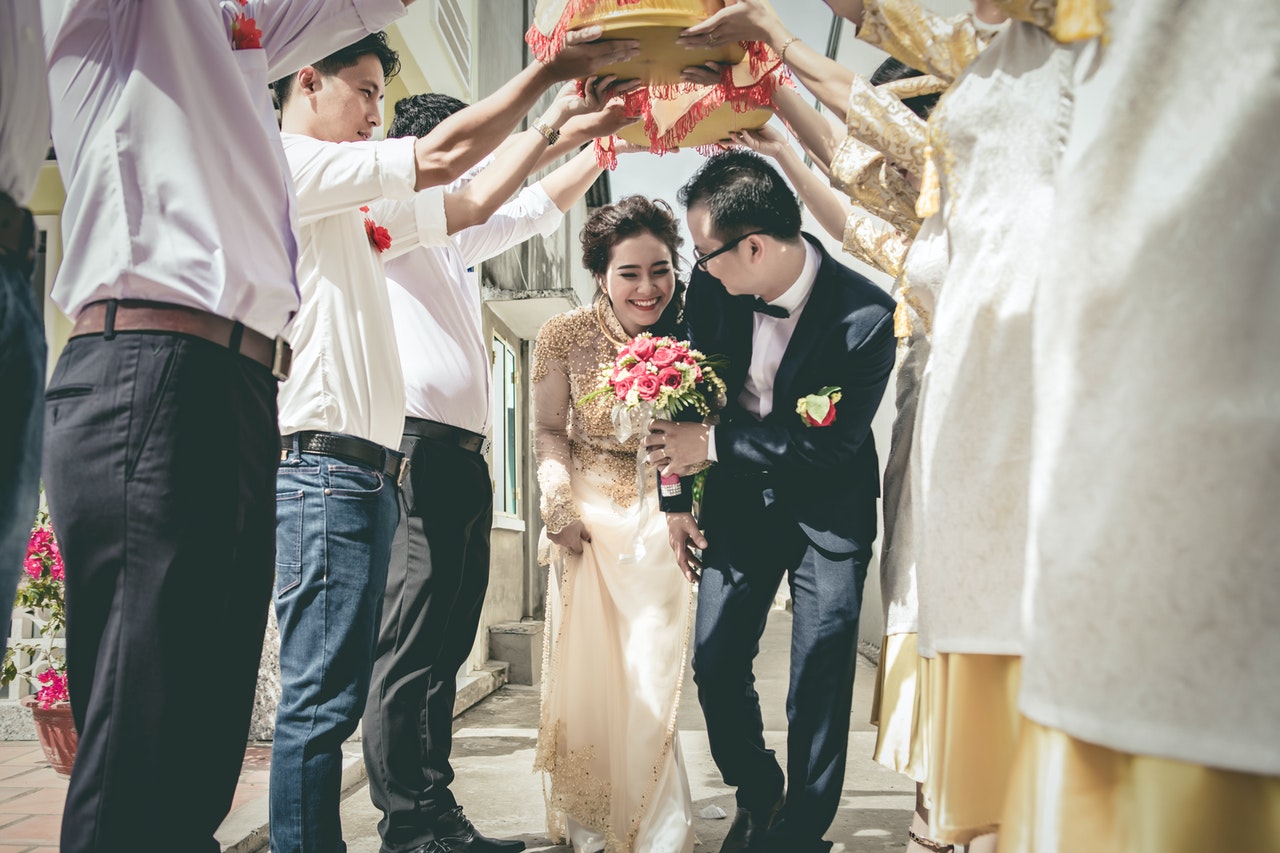 According to some, this numerology marriage compatibility indicates a power struggle between the two life path numbers. The number 6 in numerology might be a control freak, but the number 7 despises such a mentality and behavior.

People with life path number seven desire both independence and privacy in their activities. This does not imply that they are disloyal; it just means that they desire seclusion. The numerology life path 7 needs freedom in order to go about their work and enjoy freedom.

In the meantime, number 6 adores commitment and seeks stability in their relationship. It can, however, work if the couple stays together long enough to iron out their disagreements.

Let's say the numbers 6 and 7 have been together for a long time before getting married, and they've learned how to work together. Without losing their individual natures, these life path numbers can teach each other what they require.

This numerology compatibility has the possibility of working if they can achieve that. The relationship has the potential to succeed, but constant communication and a thorough grasp of how the other functions work are required to maintain a good connection.

The six must accept that they cannot have complete control over everything at all times. Meanwhile, the seven must accept that, while alone time is fine, it cannot be had all of the time.

Six must embrace life route seven and provide them with what they require, and vice versa. Number 6 can be assigned to home decisions, while life route seven can assist them by providing inferences from their alone and meditation time. This assigns each individual a specific task and creates a win-win situation for both parties.

Life's journey Seven individuals are natural investigators who are drawn to live's mysteries, and they're continuously pushed to use a combination of analytical talents and intuitive abilities to investigate the universe.

However, because this numerological trip necessitates a great deal of introspective contemplation time, having a lot of free time is essential. Master numerologist Josh Siegel tells Bustle, "7 life pathways are distinctive in the sense that their routes are more inward than others'." "With them, still rivers run deep, and honesty and wisdom are valued above everything else."

When it comes to numerological compatibility, it's critical for life path 7s to associate with people who can support their inquisitive nature while still allowing them to do their own thing. "7s are quite autonomous and want a lot of space," Siegel explains, "which can be an issue when matched with other life pathways."

People with life paths of 3s or 6s, for example, may have a harder time connecting with a 7 because they "require more emotional engagement to feel connected," which may make the 7 feel trapped or suffocated, according to him.

In this environment, number 7s are unlikely to settle for just anyone. They require someone who can connect with their busy intellect and, more than likely, aid in their spiritual development.

The number 7 is the most compatible with:

The upbeat 3 may act as an antidote to the generally solemn and restrained 7, while the latter in turn provides depth. This is a unique combination of numbers that get along well and help each other flourish.

Because they are both searchers, the curious and adventurous number 5s are a great match for the 7s. They appear to be on opposite sides of the same coin, and they find each other extremely exciting.

A 7 x 7 combination might be an intellectual and metaphysical union made in heaven. Unfortunately, this is unlikely to be romantic if neither of them can open themselves emotionally.

What Life Path Numbers Are Compatible With 7?

Life path 7s love highly intellectual companions who can help them stay grounded since they are both pragmatic and mystic-minded.

Is 6 A Good Number For Marriage?

These characteristics convert this relationship into a positive and long-lasting one. Some people feel that this partnership will necessitate too many concessions on both sides. These two hardly tolerate each other at times, so perfect understanding between them is required for them to develop into a successful partnership.

These two also have opposing viewpoints on relationships. Regardless of the sexual desire, this is a difficult mix to manage. The concessions necessary in this connection bend and distort both numbers' intrinsic characteristics.