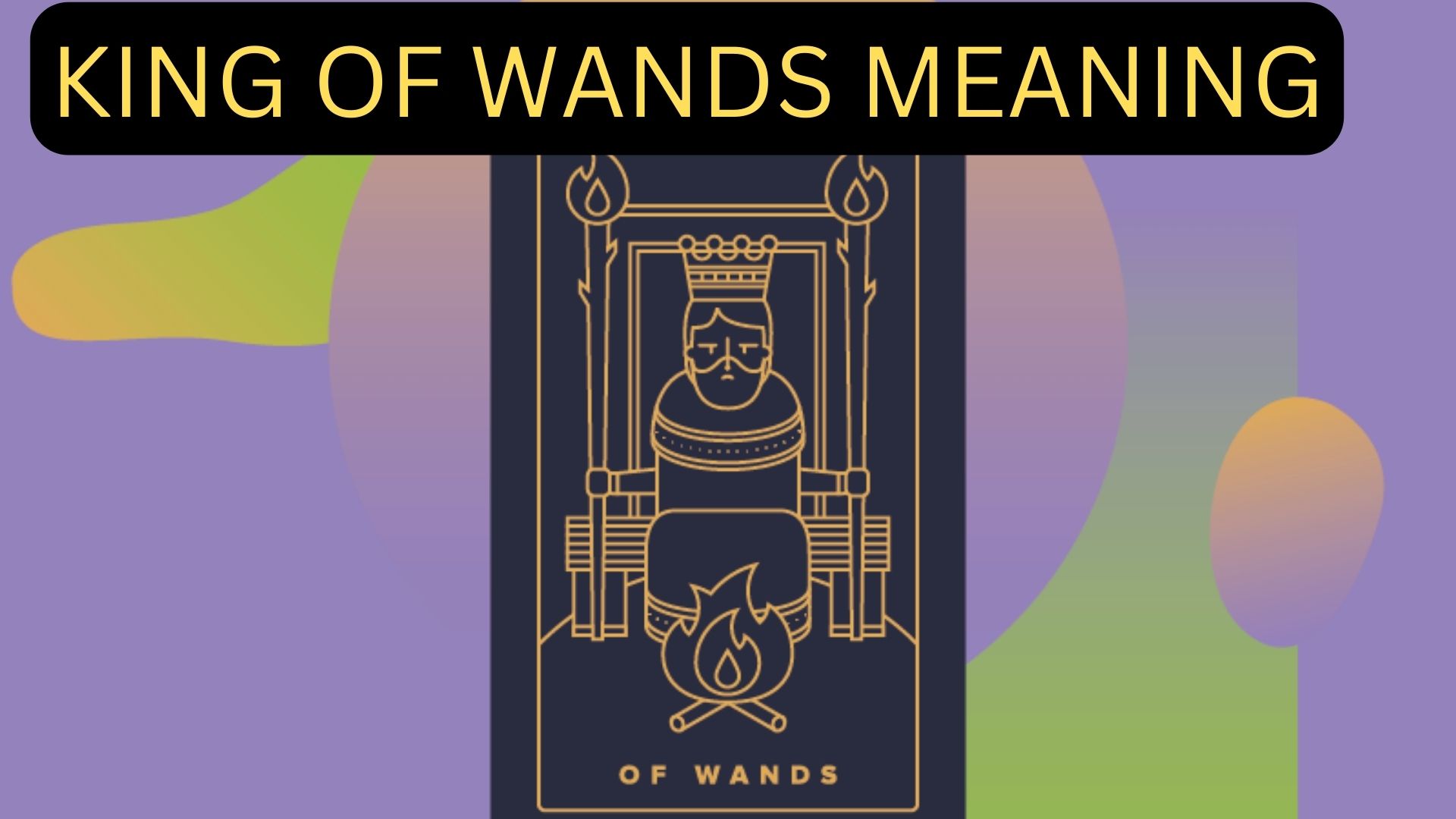 So you choose the Tarot card King of Wands and want to know what is the king of wands meaning. This innovative monarch is a natural leader with an entrepreneurial mentality who is constantly finding new ways to solve issues. Despite possessing the intensity of a blazing wildfire, he always has a clear goal and direction.

However, his greatest talent is his ability to view events from several perspectives. By joining disparate pieces, which other people may not necessarily thread together, he might develop imaginative solutions.

Think about the founders of businesses that have changed and revolutionized society as you consider the King of Wands. Because of their distinctive viewpoints, audacious ideas, and long-term perspectives, both can predict the way the world is going before anybody else.

The King of Wands shows a guy holding a blooming wand, which is said to stand for creativity and a person's true passion. His throne and cape are adorned with salamander and lion decorations, which are representations of fire and might.

The infinity as well as the total motivation to overcome all hurdles are both represented by the salamander that is chewing his tail. The crown is designed like a tongue of fire, and the robe is brilliant and orange, like a flame. Let's examine the symbolism of the King of Wands in more detail now. 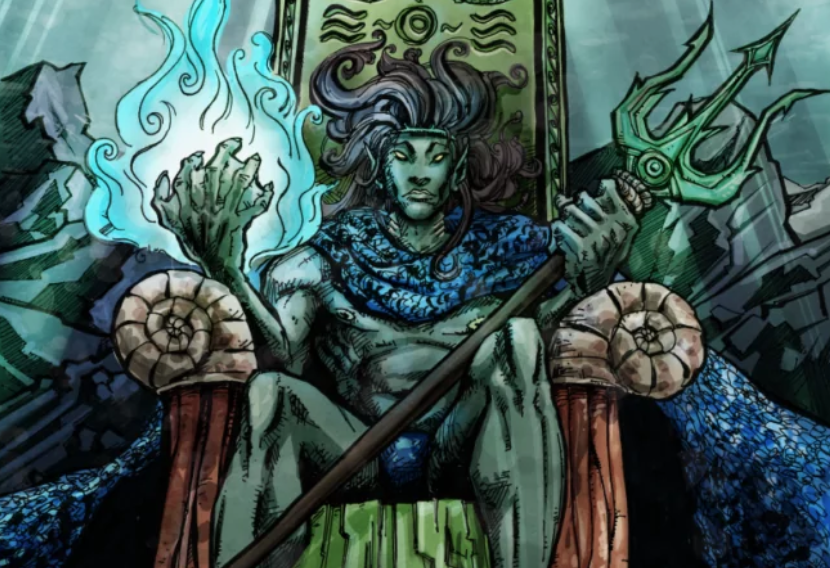 What is the king of wands meaning? The King of Wands is said to represent pure energy when it is upright. This specific wand card, however, is not centered on pure inventiveness like the other wand cards in the deck. This monarch is more likely to adopt an idea and implement it personally in a decisive manner.

The King of Wands is a born politician who is also incredibly intelligent. The monarch will readily stick to whatever goals or objectives he sets for himself to make sure they are realized.

The King of Wands Tarot Card

The King of Wands is a dynamic, natural leader who is generous with both their time and their resources. He never seems to be at a loss for something to do. They may be fairly irritable due to their fiery personality, yet he is just as fast to forget his rage as he is to create it.

The King of Wands has so much energy that some people would find him to be very draining, yet he adds excitement to every scenario. If a new individual is not indicated by this card, it can be a sign that you need to be focused and persistent.

You could be working harder on your love relationship right now, and this could pay off greatly. If you are in a relationship, this card is a pleasant one; your love is intense, even though you occasionally still have disagreements.

What Does The King Of Wands Card Mean?

The King of Wands is a highly autonomous tarot figure and quite the pioneer in a career reading.

What Does The Upright King Of Wands Mean?

The King of Wands in a general reading suggests that you will have the drive, knowledge, and passion necessary to complete the tasks you set out to complete at this time.

The King Of Wands Is What Kind Of Person?

The King of Wands is a fantastic omen if you're hunting for love or hope you've found the one. He stands for a guy who can defend and provide while still being unafraid to express his emotions.

King of wands meaning is sometimes known as "Wands," "Rods," or "Staves," stands for initiative, ambition, drive, and desire. This outfit represents initiative and taking risks. This card portrays the archetypal conquering hero and is often said to reflect the energy of a powerful King.

He leads with charisma, is enterprising and ambitious, and is always coming up with new activities. He does this because he dislikes having to "mind the store" or stay at home since the routine makes him restless and bored. He is your man if you need a crusader or someone to take on a significant issue.

He wants a challenging project and prefers to take the initiative. His liking of flattery and praise is an indication that he may have a small amount of ego. He may be a bit of a performance, going above and above when it will be seen, but when no one is looking, he wants to be served and worshiped like the alpha lion of pride.