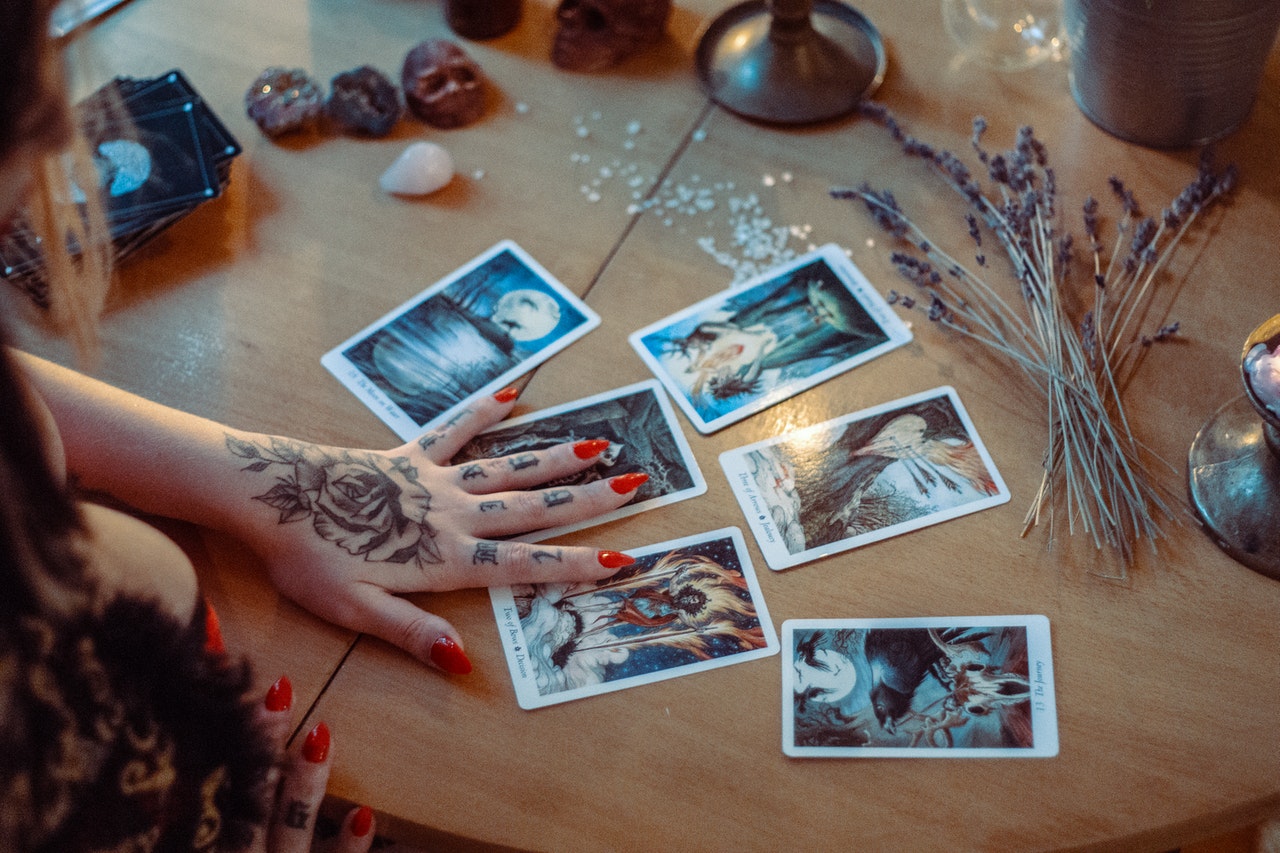 justice tarot card meaning indicates a good sign that you're on the right track in your attempts to make the world a better place.

Similarly, if you're studying to be a lawyer, the Justice card might indicate that you've chosen the proper option and that you possess the power of this card.

However, according to Labrador, the Justice tarot card interpretation may also be interpreted in a more literal sense:

Perhaps it's a reminder to look through contracts a bit more thoroughly, to deal with red tape, or to study the small print to make sure you're not missing anything.

If you're taking on new clients, purchasing a house, or doing anything else that involves you signing documents, this card in a reading is the universe's way of reminding you to take it easy and think about what's best for you before moving forward. 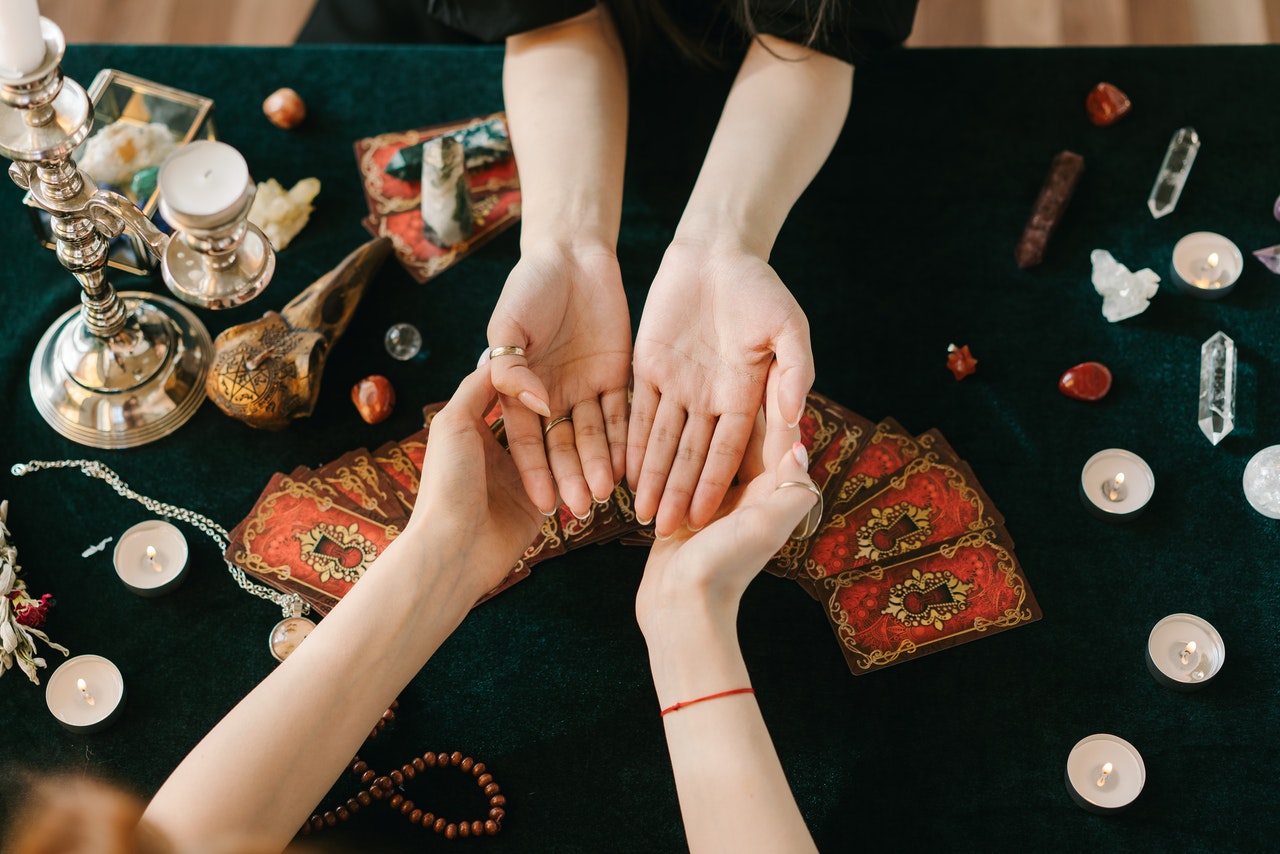 A Fortune Telling Session in Progress

It's not always easy to be single when everyone else is getting married or engaged.

Other times, it may imply ending a once-loved relationship.

Justice advises you to first be honest with yourself before moving forward.

A legal fight might be lurking if you're going through the termination of a relationship. It's difficult to predict whether things will go your way (or not).

Regardless of the conclusion, justice might symbolize life lessons that will help you rise to a greater level.

When the Justice Tarot card emerges in a love tarot and the Justice card reading, you can be sure that concerns of balance, justice, and equality are impacting your relationship.

The Justice Tarot card frequently implies that a relationship needs to be restructured.

According to the Love Tarot and justice tarot card meaning, in order for the relationship to progress, mutual understanding and acceptance are required.

This is frequently accomplished through negotiation and some give and take. The Justice Tarot card encourages you to control your emotions and think logically in a love Tarot reading.

When the cycles of a partnership are nearing conclusion, justice frequently emerges in love tarot readings. This implies that a relationship is at a fork in the road, and it may either falter or take a new path. 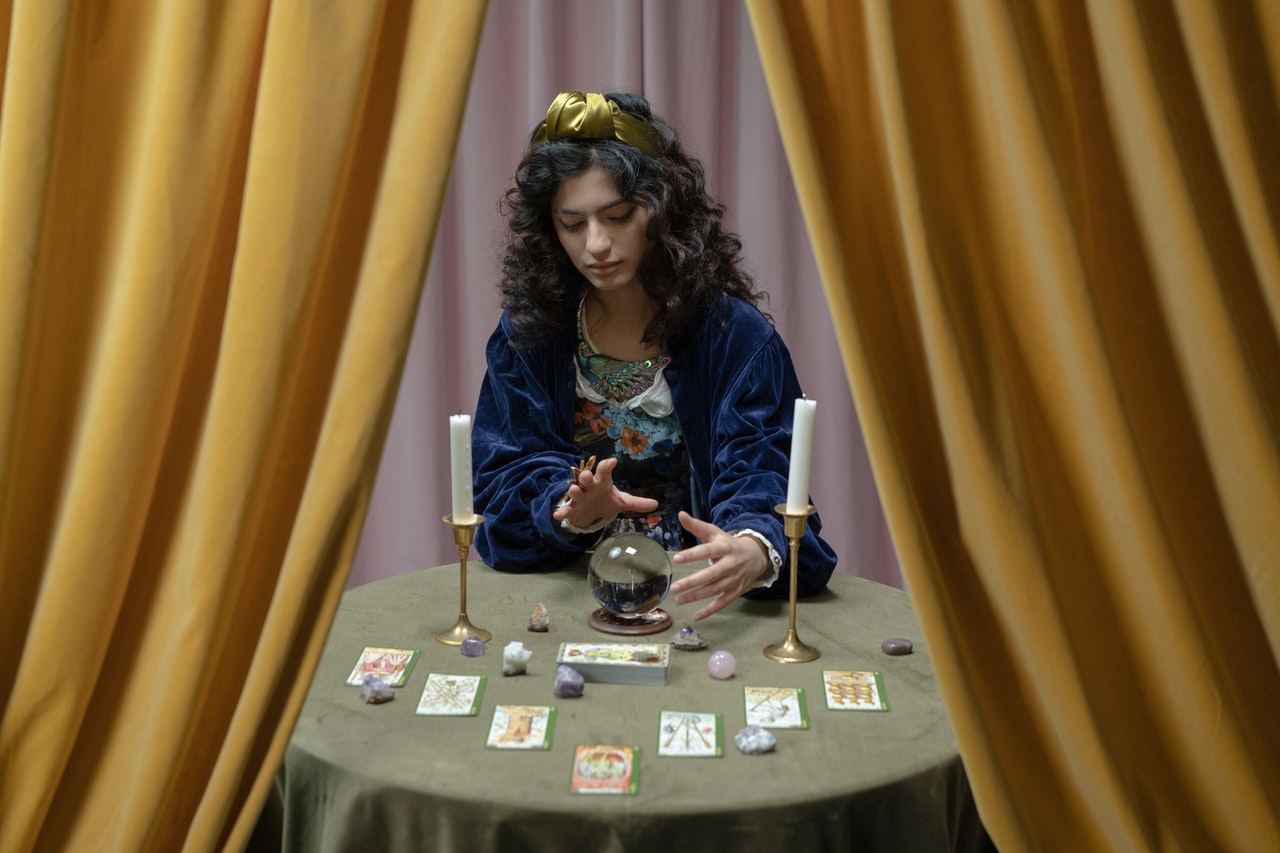 One soul is considered to be split into two bodies, or twin flames, at times. As a result, two persons who are each other's "other half" or "mirror soul," as it were, form a deep soul connection.

Because a twin flame will reveal your darkest doubts and shadows, twin flame partnerships are believed to be both tough and healing.

They will, however, assist you in overcoming them and vice versa and your twin flame will be influenced in the same way.

A professional psychoanalyst, these partnerships aren't usually romantic. A twin flame relationship is defined as a spiritual connection in which you feel a sense of familiarity and polarity with another individual.

A "soulmate" is a soul who is a member of your "soul group." They appear to assist you in your spiritual development.

It doesn't matter how big or tiny your interaction with them is, how long it lasts or how short it lasts, or whether it's magical or not. They are, nonetheless, there to assist you in learning life lessons.

Your "soul group" does not include a "twin flame." Instead, you're reuniting with the second half of your own soul.

As a result, engaging with a twin flame is never a simple task. Meeting your twin flame might seem eerily familiar, electrifying, magnetic, and potent since they are a part of you. 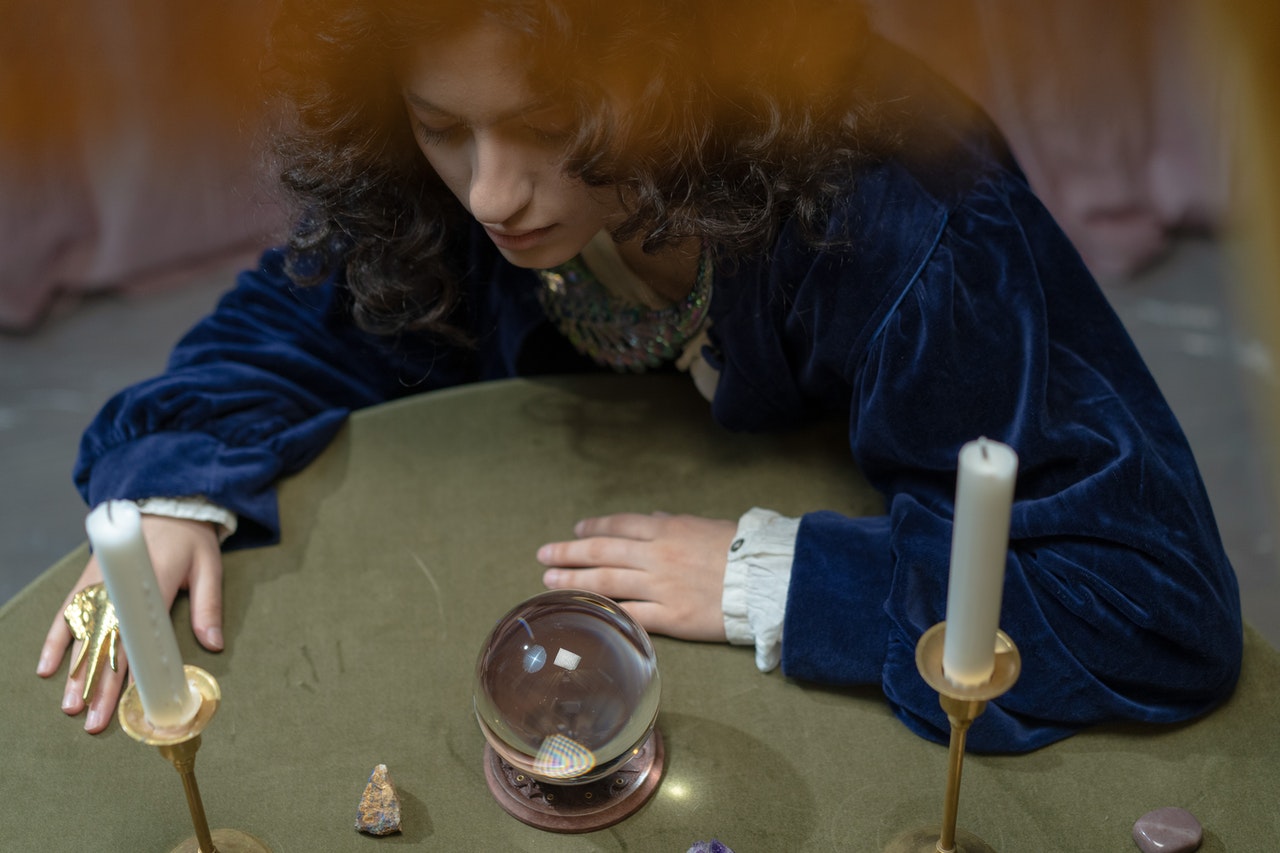 The past, present, and future impacts on your current circumstances are always included in tarot card spreads.

Justice tarot card meaning in the past position means that your current condition is the outcome of a significant decision you made in the past.

The Justice card acknowledges that this was a substantial departure from your old life, whether you were married, divorced, or relocated to a new place.

This isn't a place for judging. The Justice card isn't implying that this decision was right or wrong; rather, it's emphasizing the impact it has on your current circumstances.

When you get this card in the past position, look back to see if there were any significant decisions or changes that led to this.

When you have this card in the previous position, consider whether you made any big decisions or adjustments that led you to where you are now.

Understanding the context will aid you in comprehending the remainder of your reading.

Justice indicates that you are now experiencing the consequences of a major decision you made in the past.

These consequences could be good or bad, but you made your decision in a fog of uncertainty. Make an effort to approach future decisions with a clearer mind.

A Justice tarot card that has been reversed might mean a variety of things. One meaning of a justice reversal is to reveal that you are living in denial.

You refuse to accept the repercussions of your own or others' actions. You're trying to get away from your guilt. You must, however, keep in mind that these were prior activities.

Your future is determined by your actions today and what you will do to rebalance the scales.

Taking action allows you to grow and quit criticizing yourself.

This might signify an unfavorable resolution of a case that you would not accept in legal concerns.

Right now, you could be dealing with some inequitable conditions at work.

This might include taking responsibility for someone else's mistakes or people seeking to degrade the quality of your work.

While it's tempting to fight fire with fire, this will simply exacerbate the problem.

Maintain a level of reasonableness, rationality, and honesty in your approach to this circumstance.

You may discover that heated arguments result in your being held responsible with reversed justice. This card might also indicate that you haven't been completely honest about your work.

This might cause you difficulty in the future, or even if it doesn't, it can cause you to worry as you wait for the other shoe to drop.

If you still have time, apologize and change your behavior right away.

If you've been avoiding responsibility for a mistake in the hopes that the blame would fall on others, you're not only undermining trust with your coworkers, but you're also squandering an opportunity to learn from your mistakes and improve.

Is The Justice Tarot Card Good?

In financial tarot readings, the Justice tarot card is highly beneficial since it will give you exactly what you want.

What Does The Card Justice Mean?

The Justice tarot card represents truth, justice, and the rule of law. The scales in her left palm illustrate how intuition and logic should be balanced as she sits in her chair.

Is The Justice A Yes Or No?

It's not a card that's commonly utilized to decide yes or no. Fairness, balance, and neutrality are all important aspects of justice.

The meaning of the justice tarot card represents the rules that govern your life. When the seeker is dealing with the legality of their jobs or investments, justice might appear.

It also appears when there are disagreements and, on rare occasions, legal cases. The Justice tarot card invites you to look at a subject from several perspectives to acquire a better understanding.

When the situation is reversed, The Justice tarot card tells you to be particularly cautious while signing contracts and to be wary of whom you put your confidence in.

When this card appears reversed, someone may be attempting to deceive you.

The Justice card is the guardian of truth and justice; it is a card that puts us in the limelight and forces us to make difficult choices.

It's a challenging card to deal with, especially when it comes to personal or spiritual development because we're frequently oblivious to our realities.