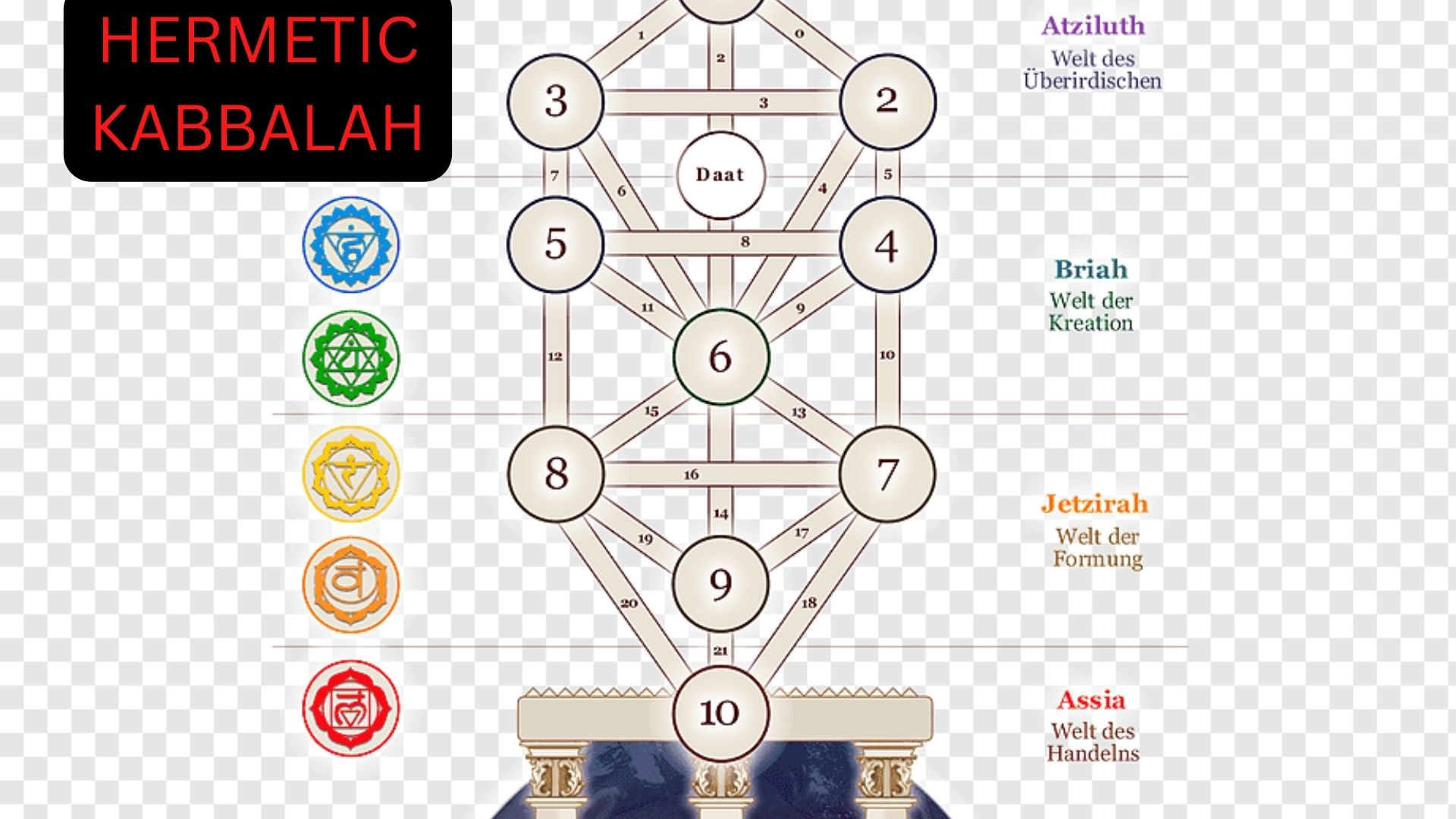 A Western esoteric tradition incorporating mysticism and the occult is the hermetic kabbalah. It serves as the philosophical foundation and framework for mystical-religious groups including the Fellowship of the Rosy Cross, Builders of the Adytum, and Thelemic orders, as well as the Neopagan, Wiccan, and New Age movements.

The Qliphothic Qabalah, which is studied by left-hand path organizations like the Typhonian Order, has its roots in the Hermetic Qabalah. In the contemporary age, numerous schools have taken on various esoteric Christian, non-Christian, or anti-Christian identities.

The Hermetic Qabalah emerged alongside and fused with the Christian Cabalistic participation during the European Renaissance.

The Jewish Kabbalah, Western astrology, Alchemy, Pagan religions, particularly Egyptian and Greco-Roman, Neoplatonism, Gnosticism, the Enochian System of Angelic Magic of John Dee and Edward Kelley, Hermeticism, Tantra, and Tarot symbolism are only a few of the elements it draws upon.

The Hermetic Qabalah is more openly syncretic than the Jewish variety, yet it nevertheless shares many ideas with Jewish Kabbalah.

Men and women would gather secretly in their homes, temple sanctuaries, or lonely locations in Egypt throughout the first century CE to acquire a potent technique of spiritual freedom. They considered themselves to be devotees of the fabled sage Hermes Trismegistus.

Though many of their writings have been lost, those that have been preserved have generally been understood as philosophical treatises on religious subjects. demonstrates how Hermetic literature was concerned with procedures aimed to cleanse the soul from mental illusion, which calls into question the prevalent narrative.

Practitioners of the Way of Hermes claimed to experience profound shifts in consciousness that allowed them to see beyond the illusionary façade of appearances to the underlying substance of reality.

To achieve the salvational knowledge known as gnôsis, practitioners underwent a training regimen that included illuminating visions, exorcism, spiritual rebirth, cosmic consciousness, and union with the divine beauty of universal goodness and truth. 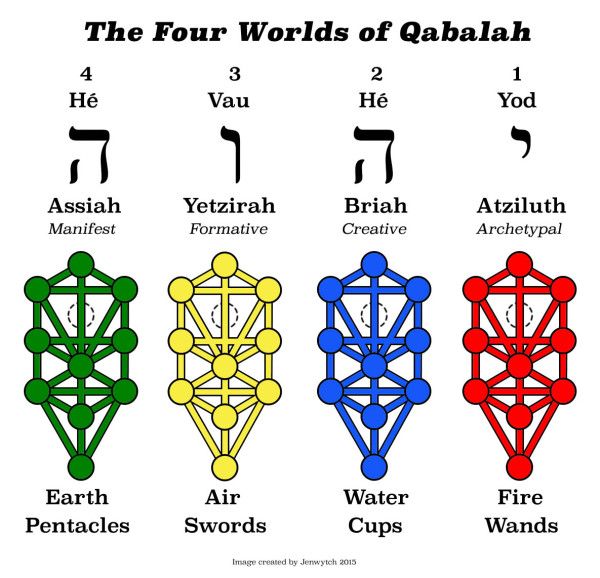 The spelling "Qabalah" is typically used to denote the use of Kabbalah as occult and practical magical system. Eliphas Levi and S. L. "MacGregor" Mathers, the co-founder of The Hermetic Order of the Golden Dawn, is mostly responsible for its contemporary form.

The Judaic Kabbalah, Egyptology, Rosicrucianism, ceremonial magic, astrology, tarot, and the Indian tattwa system were all combined into this magical organization (as interpreted through Theosophy).

Despite having extremely distinct personalities, worldviews, and doctrines, Aleister Crowley (1875-1947) and Dion Fortune (born Violet Firth; 1891–1966), two later members of the Golden Dawn, each contributed to the spread of magic and Kabbalistic cosmology.

To mention just a few, Frater Achad, Kenneth Grant, Gareth Knight, and Bill Heidrick have all contributed to the Hermetic Tree's extensive symbology.

Difference Between Kabbalah And Qabalah

The 10 essences in Jewish Kabbalah are the ten facets of the Divine Personality. High above the phenomenal world, they make up the Atzilut planet. Similar to Christian cosmology, even the knowable God (the ten Sefirot) and the Creation are separated by an unbridgeable ontological chasm.

The Kabbalist dedicates himself to comprehending the Sefirot, and through this process, he comes to comprehend and approach the nature of God. The 10 sefirot ("sephiroth") in Hermetic, magickal, and Qabalah, on the other hand, correspond to ten facets of what may be described as the astral or magical realm.

They are the 10 steps in between the incomprehensible infinite or Absolute (En Sof, or "Ain Soph") and the ordinary world, as opposed to dualistic theism, but in line with a Neoplatonic and emanations interpretation.

They are related to the 10 levels of magical initiation, the seven conventional astrological planets (the two highest being the fixed stars and the sphere of God), and a numerological examination of the numerals one through ten.

Since only fragments of the ancient Jewish theology exist, the Sefirot as they are interpreted by the Golden Dawn system is occult or psychic abilities or archetypes that were secondary to the human body and not so many traits or structures of the body of God.

The lowest sefirot, which stands in for the material world, is likewise split into three triads, which he dubbed the "astral," "moral," and "intellectual." In the ceremonial magic of the "Golden Dawn" tradition, this system of ten sefirot and twenty-two routes serves as a stylized "map" of awareness.

It also has nothing in common with the ancient Jewish metaphysic from which it was finally descended during the Renaissance, even though this kind of qabalah is unquestionably a functional magical system.

The Hermetic Order of the Golden Dawn substantially developed hermetic kabbalah. The ten Sephiroth and other Qabalistic concepts, as well as the Enochian system of angelic magic developed by John Dee and some Eastern (particularly Hindu and Buddhist) ideas, were combined with Greek and Egyptian deities and made more cohesive within the Golden Dawn, all within the framework of a Masonic or Rosicrucian style esoteric order.