Done With Monogamy? Here’s How To Have A Polyamorous Relationship 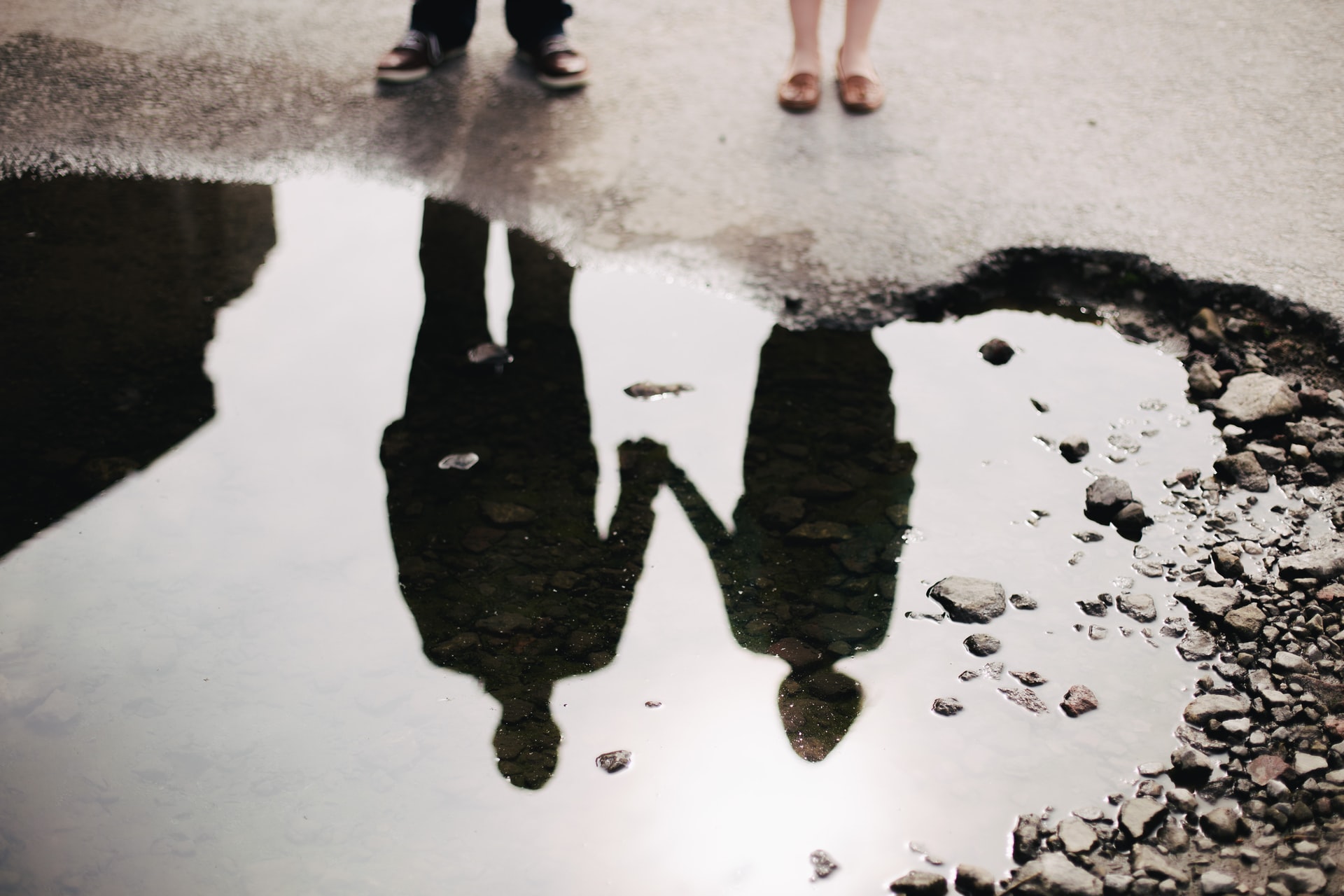 Polyamory is the truthful and ethical idea and practice of loving numerous persons at the same time. Instead of allowing social standards to dictate that one can only love one person at a time, polyamory advocates making a conscious decision about how many partners one desires to be associated with.

In order to be polyamorous, one must be able to have open romantic or personal relationships with multiple people. Sexual orientation is irrelevant when it comes to polyamory, which is open to persons of all sexual orientations.

Open partnerships lack the emotional and sexual closeness that can be found in polyamory. When it comes to infidelity, adultery, or extramarital affairs, polyamory is a mutually agreed-upon arrangement that is open to both partners.

How NOT To Define Polyamory

There are still limits in polyamorous relationships, even though they differ greatly from those found in monogamous ones.

The social tradition of marriage, and in particular the limitation to one partner, may be rejected by persons who identify as polyamorous, but those in polyamorous relationships may be married or not.

It is hard not to compare polyamory with bigamy or polygamy, which are both illegal in the United States and require marriage to more than one person.

Swinging or "spouse swapping" ought not be confused with "casual sexual encounters" between couples who are already in a relationship.

It's also important to note that polyamory is not the same as a "open" relationship, in which a couple agrees that one or both members may engage in sexual interactions with other individuals without disclosing the details of those relationships to the other members. While open relationships are possible for polyamorous couples, this is not always the case.

The Different Types Of Polyamorous Relationships

Polyamory, unlike monogamous partnerships, can take numerous forms and evolve through time, depending on the people participating.

A triad, often known as a "throuple," refers to a three-person relationship. However, there is no requirement that all three individuals date the same person. There may be two people in a relationship at the same time.

Quads, as the name suggests, are relationships between four persons. When two polyamorous couples connect and one of them begins dating the other, this form of polyamorous relationship is common. It's also possible to have a full quad, in which all four people are involved in some kind of love or sexual relationship.

An informal family-like network of people who know one other is what this phrase alludes to. The term "kitchen table polyamory" refers to a sort of polyamorous partnership in which partners share meals together.

Polyamory in which one partner is aware of the other's partners but does not communicate with them is referred to as "parallel polyamory."

Solo polyamorous couples do not intend to combine their identities or their life structures with their partners in a polyamorous partnership. They don't want to get married, have children, or share a house or money with anyone.