How To Cast Freezer Spells On People Who Haunt You? 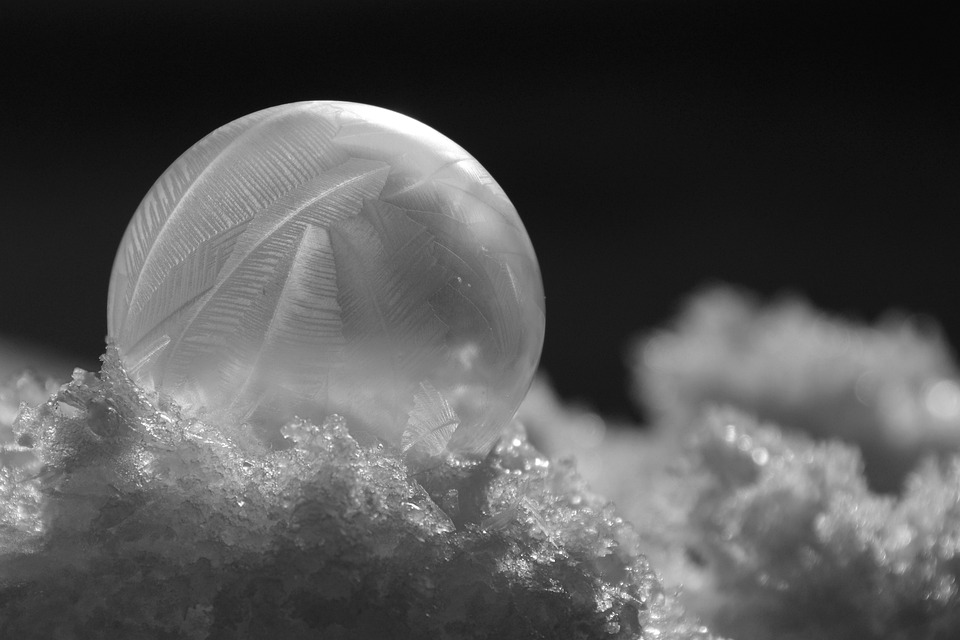 Is someone destroying your life by spreading rumors about you or are you troubled by an aggressive ex whom you dump? Are you being wrongfully sued or brought before a judge?

Nothing works better than basic Freezer spells when you need to stop someone in their tracks when they are attacking you. Because they work, these charms have been employed by hoodoo conjurers for ages and are still extensively used today.

What Is A Freezer Spell?

One of the most well-known witchcraft spells, even by non-practitioners, are freezer spells. Its roots in Hoodoo are quite deep, but it was also practiced in religious groups. It is simple and effective.

A freezing spell will prevent the target from approaching you by "freezing" them in their tracks. If it was really successful, the person won't contact you at all and won't be able to harm you.

This spell can also be used on another person. You can cast it with the goal of working on your target if someone is harming a loved one and achieving the same results.

How To Cast Freezer Spells?

Decide On A Container

All spells that have a container function to bind, restrain, or confine the spell's target. You should pick a container that is acceptable for the spell based on how and why you are casting it. The easiest and least symbolic alternative would be a basic glass freezer jar, but while it may be quickly bought, it may not have the most potent effect.

If you’re trying to freeze someone out sexually - like an unwelcome admirer or an obsessive stalker - then you’ll want to utilize a container mimicking the genitalia. Pickles, cucumbers, or zucchini shaped like phalluses will do. You could choose a cow tongue instead to silence a backbiting talk.

A totem of your target is required. The best option is a picture of the individual, but in the absence of one, you can just put their name on a card or do a drawing of someone who looks like them. Ideally, a hair strand from them or something they've touched will do.

Include A Moistening Agent

Now add a wetting agent to the container. You should use vinegar to truly sour someone. Try salt water to make their harsh comments taste sour on their lips. If you want their lies to burn them back at you or if the disagreement is sexual in character, you can also add red or black pepper.

Avoid drinking plain tap water since it lacks the enchantment of vinegar or salt. Additionally, stay away from using alcohol or oil because they don't actually freeze and undermine the effectiveness of the spell.

Whether it's a jar or a vegetable, drizzling black candle wax on the lid or opening is the finest way to seal the container. Think about the flame as the candle wax drips, and picture the results of the spell.

Enjoy the sensation of that individual being gone from your life in your imagination. Imagine the speaker's words growing acrid in their tongues. Or simply see your harasser leaving your life altogether.

If you don't have a candle, another option is to wrap the container in aluminum foil with the shiny side facing inward. This will ensure that the target always suffers the consequences of their actions and never you. The container can also be sealed using wax before being covered with foil for further strength.

Put the container in the freezer to complete the miracle, then watch it happen.

Why Choose A Freezer Spell?

Freezer spells help get rid of problematic individuals without inflicting curses or jinxes on anyone. Other than unanticipated magic effects, whenever the freezer spell is performed for good and legitimate causes, you would never encounter any negative karma.

How Does The Freezer Spell Work?

The spell will remove the target from your life, but it can operate in strange or unexpected ways. This container charm might stop someone from speaking or acting in your favor. Thus, a slanderous cruel girl can be silenced or an overly ardent lover can be restrained. A person can be silenced and frozen out of your life with the aid of a freezer spell.

Who Should I Cast A Freezer Spell On?

Make sure you're okay with never seeing the person again when choosing a target for your freezing spell. Also, avoid using this charm on someone with whom you are currently at odds because you might never mend fences. You probably won't even speak again after that. Before using the freezer magic, you must be certain that this person only causes harm to your life.

You can just casually toss the freezer spells out with the trash if your opponent has been successfully eliminated from your life and you have no reason to ever fear them again because they probably don't merit much of your energy.

Freezer spells can then be ritually destroyed by being left out at a crossroads at midnight. If you used pins, be careful to take them out to protect any animals that could eat the fruit or vegetable. The liquid might also be poured into a flowing body of water, then the container could be buried after the spell has had time to thaw.

Your final and only alternative is to leave the spell frozen indefinitely.

You will need to renew the spell if it initially succeeded but your opponent reappears a few weeks or months later. Simply take the spell out of the freezer, allow it to thaw for a few days, and then put it back.

Every few days, you can repeatedly freeze and thaw the spell to increase its potency. For instance, you would wish to cast the spell repeatedly to keep someone at bay if they are aggressively attempting to hurt you physically.

This spell will stop the intended person from getting in touch with you, spreading rumors about you, or behaving otherwise against your interests. Any attempt they make to harm you will either fail or backfire.

Remember that a Freezer spell would entirely freeze someone out of your life; therefore, use this spell on an opponent you really need to cut off rather than a lover you wish to win back.