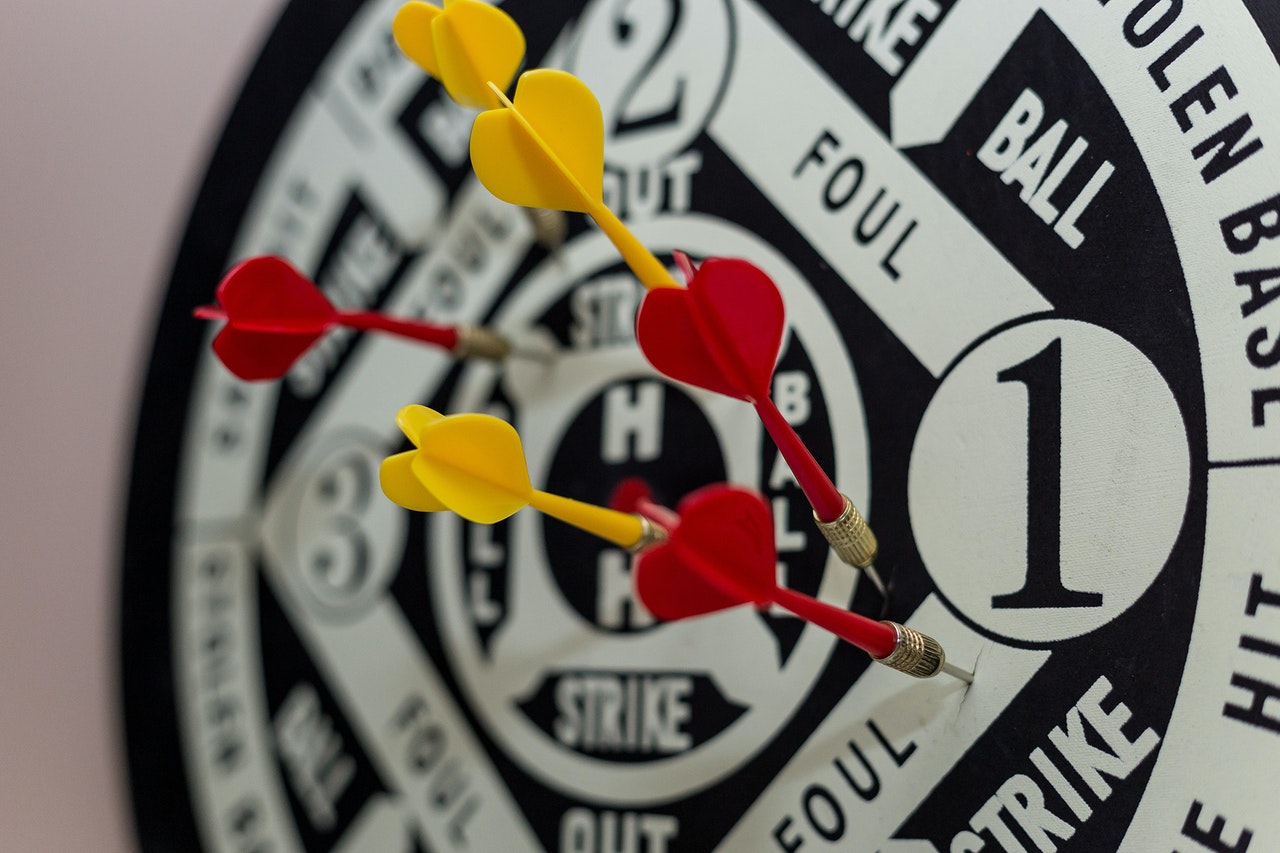 It gets intriguing when you use your name as a number. Your destiny number is the sum of your complete name converted to digits. Your life path number, on the other hand, is determined by the day of your birth. The expression number will always be based on your first full name if it appears on your birth certificate. Even if you now go by a new name.

This simple formula for calculating your single-digit expression number can help you identify your key personality traits and areas of strength. In terms of the influence of your expression number on any stage of life, there are no restrictions.

You have the option to choose your path, but it may not be the best one. Even if you feel it will help you achieve the larger objective set out by your life path number. You may find out which route will make you happy and healthy by using your single-digit or Master Number expression number/destiny number. This article is about Famous Celebrities Destiny Numbers from which you can relate your’s destiny number and your deeds indeed.

The life path number is frequently similar to one's astrological sun sign, showing one's bigger purpose, as well as innate abilities, flaws, talents, and long-term aspirations. The numbers are 11, 22, 33, 11/2, 22/4, and 33/6, and a few celebrities are named for each. We'll go through each number, its significance, and the celebrities who have it.

Along with the number 22, 11, is a well-known numerology number. If you have this number, you can be both an energy and light source for others and emit an aura that fills up whatever place you inhabit. Some prominent people with this sign include Barack Obama, Jennifer Aniston, and Jimmy Kimmel.

The number 22 is a prominent number that represents boundless potential and incredible luck. This number is also one of numerology's luckiest. They are notorious for having great ideas to change the world. Celebrities with this number include Keanu Reeves, Woody Allen, Oprah Winfrey, Brad Pitt, Paul McCartney, and Myers.

The number 33 is well acknowledged as a sign of immense potential, which if properly channeled, would result in millions of admiration. Celebrities with this number include Albert Einstein, Francis Ford Coppola, John Lennon, and Thomas Edison.

This is a life path number that represents those who are very creative and expressive. People in the community recognize them as spiritual healers who use their healing talents for the people. The 2 in this number is the master number, with the two parts of 1 being the difference. Celebrities with this life path number include Chrissy Metz and David Beckham.

The master numbers are 4 and 2, so anybody born under this sign is a visionary with healing skills. builders (22), master builders (22), etc. (4). A list of famous people born with this number includes Bill Gates, Clint Eastwood, and Leonardo da Vinci. 33/6: People born under this number are kind, caring, and healing. They are typically upbeat and open about their feelings. Melissa McCarthy, Robert DeNiro, and Stephen King. 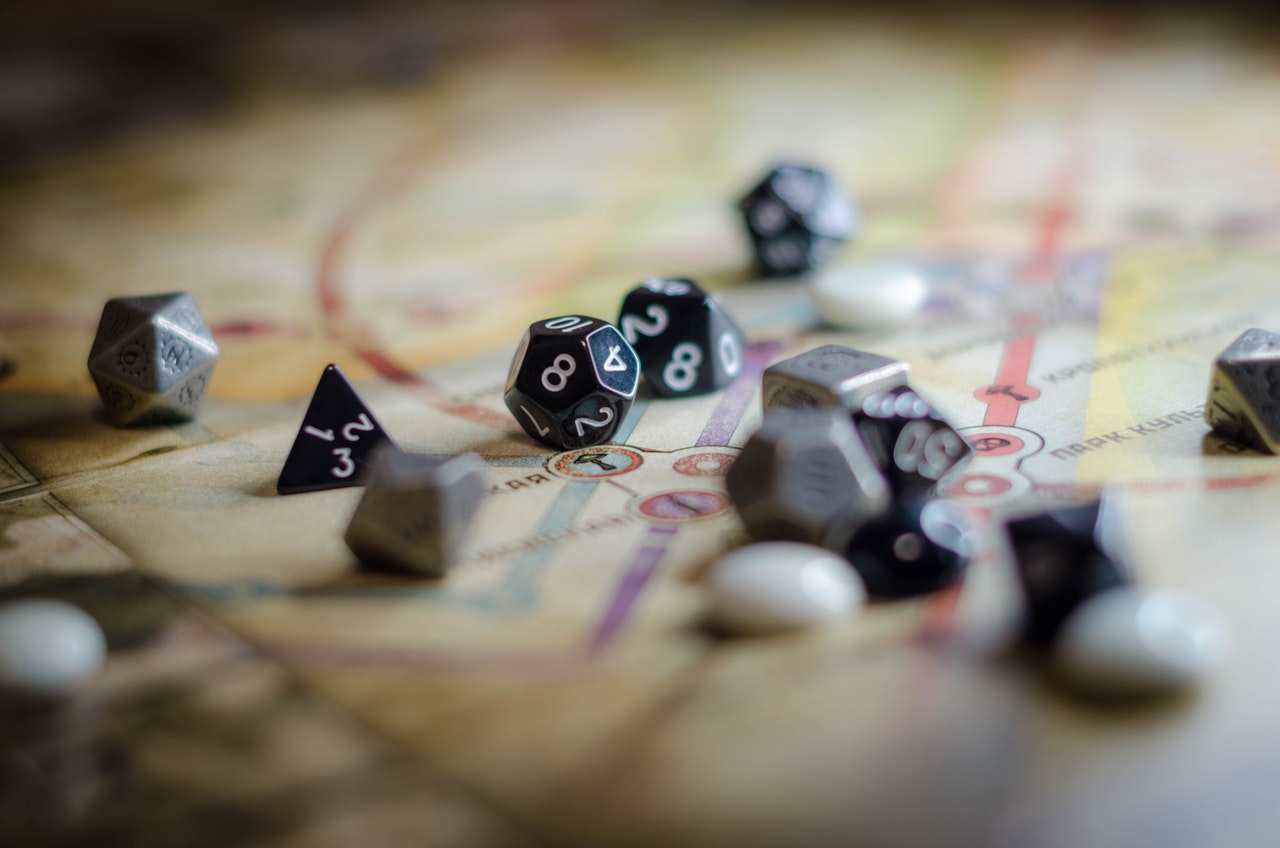 The four people have an excellent memory in general. They do not forget things in the same way that others do. Whatever they hear is permanently imprinted in their minds.

They can recall information from their brains in an instant. The perfect name also has the capacity of name-numerology to eliminate the hatred of life number over day number. A life number of 2, 7, or 8 is, for example, incompatible with the number 4. These are situations that necessitate a name change. Celebrities with this life path number 4 include:

Because of their strict self-discipline and desire for accomplishment, Life Path 8s are very ambitious and skillful. According to Ryan Hart, a numerologist and spiritual author, "entrepreneurs, influencers, self-employed company owners, and spiritual searchers" are among those with the life path number 8. Celebrities with this life path number 8 include:

A number seven's journey is often a rollercoaster. Numerous well-known Hollywood celebrities wear the number seven. They are solitary thinkers who like to be alone. Sevens are known for being unpredictable, which may lead to irritation among their mates.

They're likely to receive a forthright response if they question a number seven where they stand. Sevens are interesting thinkers who are analytical, insightful, and reserved at the same time. They may look into spiritual matters, but they do it on their own. Sevens are solitary people who are prone to pessimism and secrecy. They are often aloof to conceal vulnerabilities. You are smart and studious if your Life Path is 7. In all you do, you seek truth and knowledge, and you look for the underlying solutions. You tend to be a perfectionist, and you expect others to be the same.

Sevens are often found in the top jobs in the world yet are extremely unhappy. If you're a Seven, hang out with the people you want to hang out with, perform the job you want to do, and if something isn't right, say so and move on. Don't let things get out of hand. Celebrities with this life path number 7 include:

What Does It Mean If Your Destiny Number Is 7?

You are a 7 if you have calculated your life path number and discovered that you are one. This implies that you use an analytical and inquisitive approach to solve life's puzzles. Life Path 7: Individuals are always questioning their surroundings and seeking greater understanding.

Who Is The Most Famous Girl In The World?

According to the authorities, Oprah Gail Winfrey is the most well-known lady on the planet, with a net worth estimated to be around $2.6 billion.

It is believed that each person's destiny number reveals his or her interests, along with their unique skills, attitudes, and talents. This leads to the discovery of the reason for one's existence on this planet, as well as the learning of how to use destiny numbers. It's also referred to as the "lucky number" in certain circles.