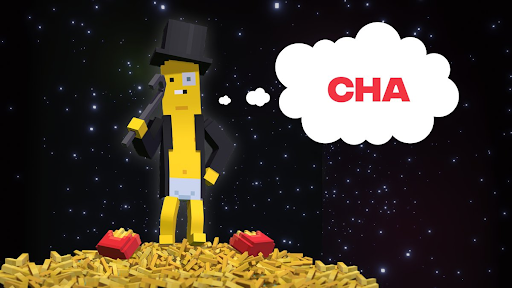 The trend of ordinary gaming is over. The era of NFT gaming is now. NFTs have shown tremendous potential in gaming since they came into play. Players can claim ownership of their in-game items in NFT games. Combining blockchain technology with conventional game models enables players to make money while they play.

We review the top NFT games in this guide for 2023.

What are NFT Games?

NFT games are a type of blockchain-based game in which players can buy, sell, and trade unique digital assets verified on the blockchain. These assets can include virtual items such as in-game items, artwork, and collectibles. Because each NFT is unique and cannot be replicated, they have a value that can be traded on marketplaces. 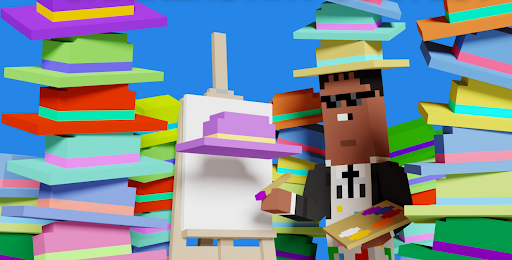 Chainers is a new NFT metaverse game that allows players to get free copies of their personal Chainers NFTs each time they use the platform to play the game.

Free NFTs are provided among the community members of the game. When using Chainers, users can give their metaverse avatars life and interact with other players and ecosystem members. It is possible to construct a variety of assets in the metaverse, including homes, furniture, clothing, and other accessories. These can all be built. Users can generate income by participating in free online games, constructing their own NFT empires, and putting their imagination into reality.

The Sandbox is an NFT game that allows players to create and monetize their voxel-based virtual worlds on the Ethereum blockchain. Players can use in-game assets such as terrain, buildings, and characters to develop their 3D worlds. These worlds can be visited by other players and can even include games and activities that players can participate in. Players can also buy and sell virtual land in the game, with each parcel of land represented by an NFT. 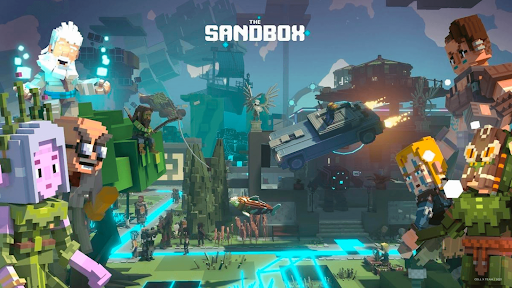 The Sandbox has its cryptocurrency called SAND which is used to buy, sell and trade LAND and other items in the game. The game has been popular among the crypto community and has extensive partnerships with companies such as Square Enix, Binance, and Animoca Brands.

Tamadoge draws inspiration from the Doge community. In the metaverse, players can breed and train their Tamadoge pets.

To unlock more rewards, players can compete against their opponents to top the game's scoreboard each month. As the game's features develop, augmented reality will be added, enabling players to communicate with one another in the metaverse. 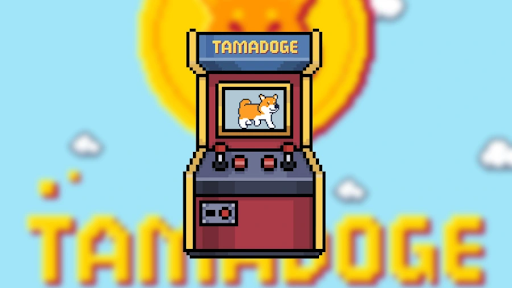 Investors and users can learn more about Tamadoge NFTs and the upcoming gaming network through the project's Telegram channel. However, Tamadoge has all the necessary characteristics to top all other NFT games in this category.

The NFT game Silks is based on the thoroughbred racing industry.

The first important point is that Silks replicates the actual horse racing events. A horse's success in the real world is reflected in the game and can result in incentives for gamers.

Thoroughbred racehorses can be purchased, traded, bred, and raced in the game, while NFTs are used as currency for incentives. But to participate in Silks, you'll need a Silks Avatar, a virtual jockey.

A play-to-earn model is used in the trading card NFT game Gods Unchained. Players in this free-to-play game have complete control over the virtual goods they utilize, so they can exchange, sell, or use their cards any way they see fit. To help them learn the game's rules, new players are given 140 free cards at the start of the game. 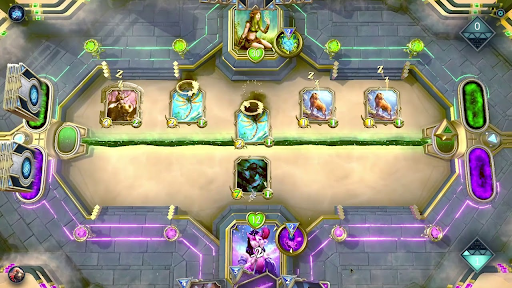 Each card has unique abilities and is grouped according to its rarity, tribe, mana cost, deity, and set. Some cards allow you to draw more cards, heal other players, summon monsters, and more. Players can gather cards by either winning PVP games or purchasing them from other players.

Illuvium starts with a disastrous crashland on a strange planet. In this technologically advanced sci-fi adventure, players must battle for survival, catch Illuvials (the game's NFTs - legendary animals that live in the wild), and conquer the wilderness.

Players must accomplish daily objectives in addition to catching Illuvials to obtain a variety of goodies. These are all NFTs or in-game collectibles.

Splinterlands is an NFT card game with similar mechanics to Gods Unchained, letting players earn money while playing. The primary distinction is that you must purchase your card set to begin playing. Every card's stats, mana cost, level, experience, ability, and rareness differ. You can get cards that let you heal yourself, deal double damage, slow down, and more.

Players have the option of renting or trading their cards with other players. They can combine various cards to advance in levels or even turn cards into cryptocurrency. You can sell Splinterlands cards on numerous platforms using third-party marketplaces like Monster Market, PeakMonsters, and Open Sea.

As you can see, there are actually a lot of choices available when it comes to NFT games, and there is something for everyone, whether you prefer creating stuff, like in Minecraft, or discovering and capturing strange creatures, as in Pokemon. So consider all your options and select the one that most closely matches your gaming interests.