Aries & Cancer In A Fight - Find Out Who Would Win? 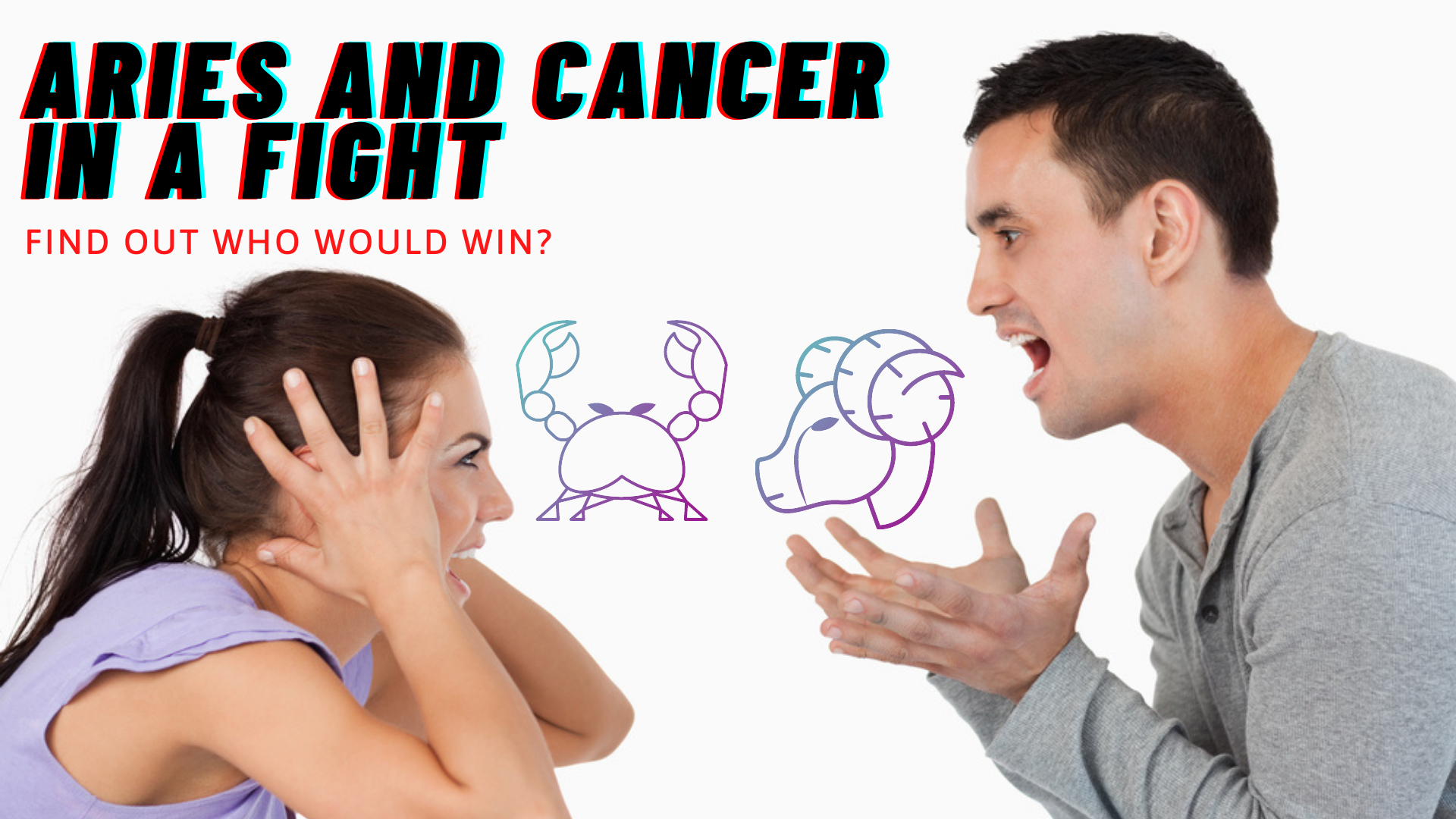 Aries and Cancer in a fight - Whether it's in your personal, professional, or love life, conflict or fight is indeed pretty much inevitable.

And, because a person's astrological sign can reveal aspects of their personality, understanding how the zodiac signs fight can help inform a solid strategy for resolving any conflicts that may arise.

Let's find out who would win and how can they resolve their conflict when arises.

How Does Aries Act In A Fight? 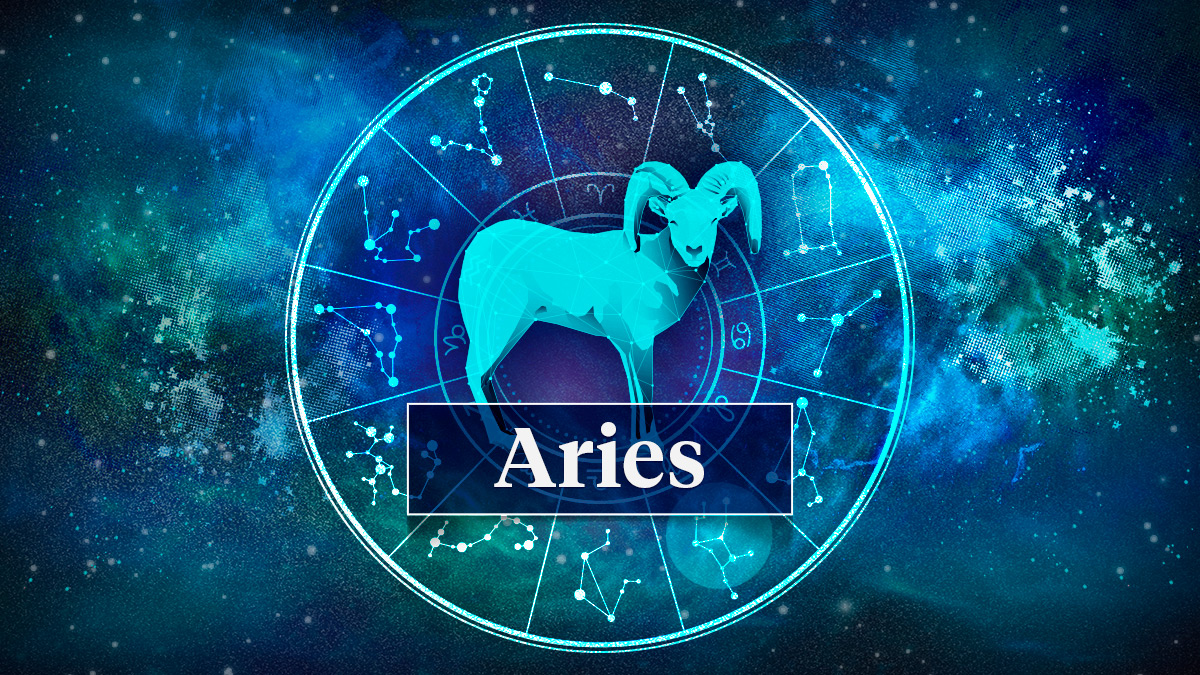 Aries will use logic to fight. When it comes to fighting, Aries believes that a strong offense is the best defense. They not only believe that arguing is beneath them, but they also become irritated when someone does not innately understand something that they perceive to be self-evident. If they are wrong about something, you must give them some time to accept it; they will not admit it to your face right away.

Aries, as a Fire sign, is naturally passionate. They enjoy being number one because they are the first sign of the zodiac. They have a tendency to lose their cool when they don't get their way. The problem with Aries is that they sometimes rush through their thoughts and base their ideas on what they want to hear, so figure out what doesn't make sense and you can create a sinkhole in their argument.

Aries, on the other hand, like to be peacekeepers, so while they will argue for what they believe is right, they will usually let it go in order to keep relations peaceful.

Aries are extremely competitive, and if you get into a fight with someone born under this sign, you will most likely lose. Even if they are incorrect, they will almost certainly say whatever they need to say in order to win. Don't feel bad about it; it's the only way it can be.

How Does Cancer Act In A Fight? 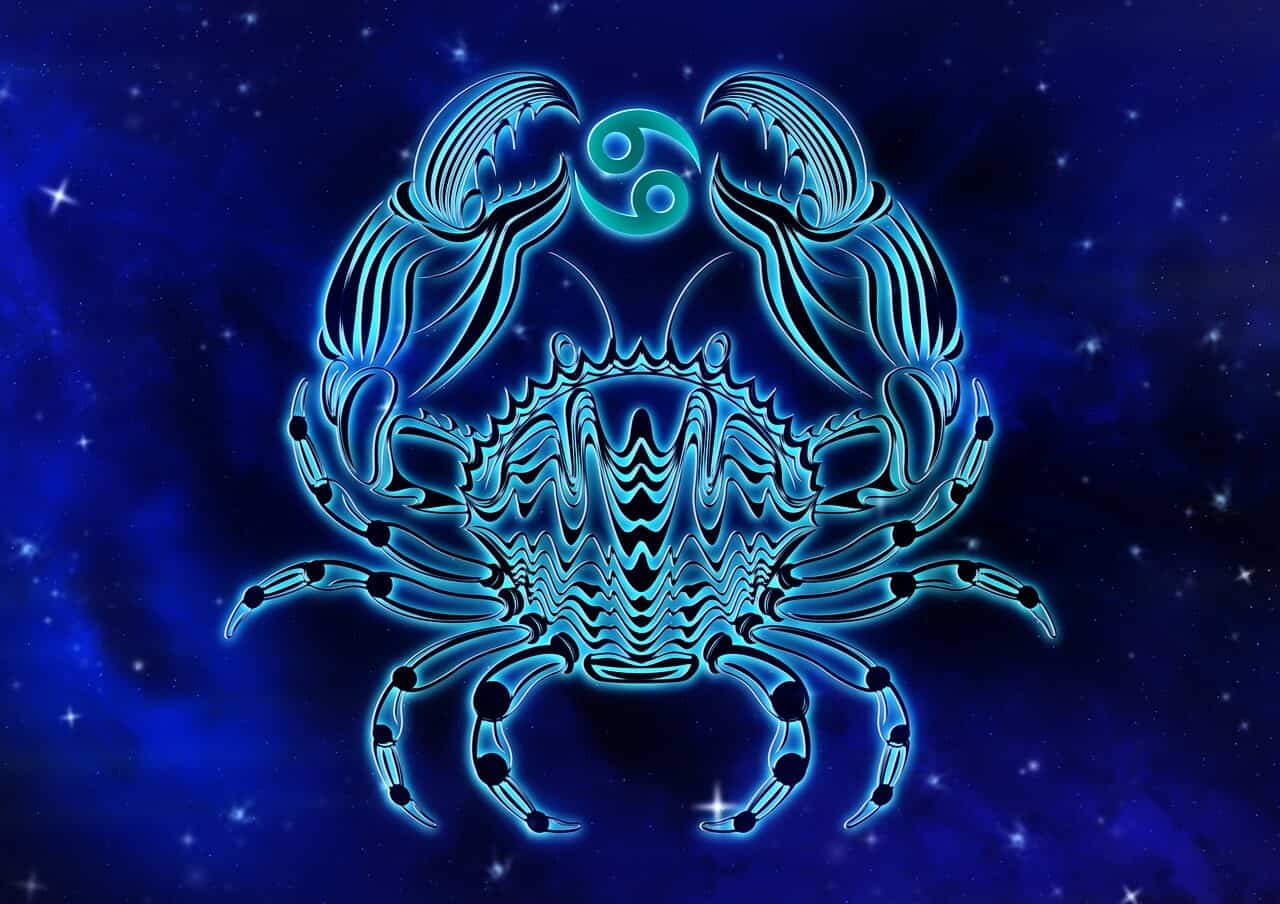 Cancers are difficult to argue with because, after all, they are the emotional Crab.

A Cancer's feelings are always hurt during a fight because of their sensitive heart. No matter who is to blame, they are probably hurt, moody, and depressed about the state of your relationship, and they could use some emotional reassurance. A Cancer will always respond positively if you show empathy for their state of mind and a willingness to be kind.

They will take whatever you say, exaggerate and inflate it, and then use it against you, making them one of the most powerful zodiac signs. They take everything personally and become enraged if they believe you have purposefully tried to harm them.

After a major battle, you should not expect to remain friends with Cancer. They may forgive you, but they will never forget what happened to them.

Aries And Cancer In A Fight: Who Would Win?

Aries and Cancer have fiery tempers. Aries initiates it, and Cancer completes it.

They will undoubtedly have numerous, lengthy discussions. Cancer, regardless of gender, will not be intimidated, and Aries will press on with its issues on its lips. This is not a death penalty. It simply means they must reconcile and work things out. The advantage here is that there will be fewer unspoken, unspoken problems.

This may surprise you, but these two signs have one thing in common: they both have the same modality. Aries and Cancer are both cardinal signs, which means they are the zodiac's natural initiators. This can lead to a heated debate, especially since Aries is ruled by Mars and Cancer by the Moon. They are both extremely passionate, but Aries has the upper hand due to the energy that this fiery sign possesses.

Cancerians would most likely become exhausted arguing with an Aries, resulting in Aries being declared the winner of the fight.

How Can Aries And Cancer In A Fight Solve Their Conflict?

When Aries and Cancer get to know each other well, they tend to get along well.

It's critical to have regular conversations about where the two of you see your life going in the future. The more clearly the two of you understand each other, the better off they will be.

Perhaps gaining a better understanding of the common areas of conflict between your signs will help you anticipate and avoid potential problems between these two signs.

Are Aries And Cancer Enemies?

Cancer is a water sign, and Aries is a fire sign. Individuals born under the sign of Cancer are Aries' worst enemies. You are direct and a little rough with cancer patients who are sensitive.

How Do Aries Fight?

Aries usually enters an argument with only half the facts and assumes the rest of the people will agree with him. Maintain your position and respond with facts. Don't get too worked up. When Aries looks at you as if you just murdered his or her entire family, he or she knows the battle is over.

Why Are Aries And Cancer Not Compatible?

Aries and Cancer form a square aspect of each other, which is an angle that "creates tension and forces action." Squares get a bad rap for being difficult because they are "hard aspects" that occur between elementally incompatible signs.

Can Aries And Cancer Be Friends?

Cancer and Aries have different ways of expressing their emotions, but they are both sensitive. They can make wonderful friends if they are cautious in how they communicate.

Every sign has its strengths, weaknesses, and different personalities which may lead to a fight and conflict.

Same with Aries And Cancer In A Fight, though these signs may not compatible and may have several aspects that they can not go along with, there is still a chance for these signs to be friends, companions, or even lovers.

Therefore, once Aries and Cancer realize they are on the same team, they may be able to balance each other out beautifully and avoid any fights. Either of them provides exactly what the other lacks, and together they could help each other experience all of life's diverse aspects, which they would be unable to do on their own.