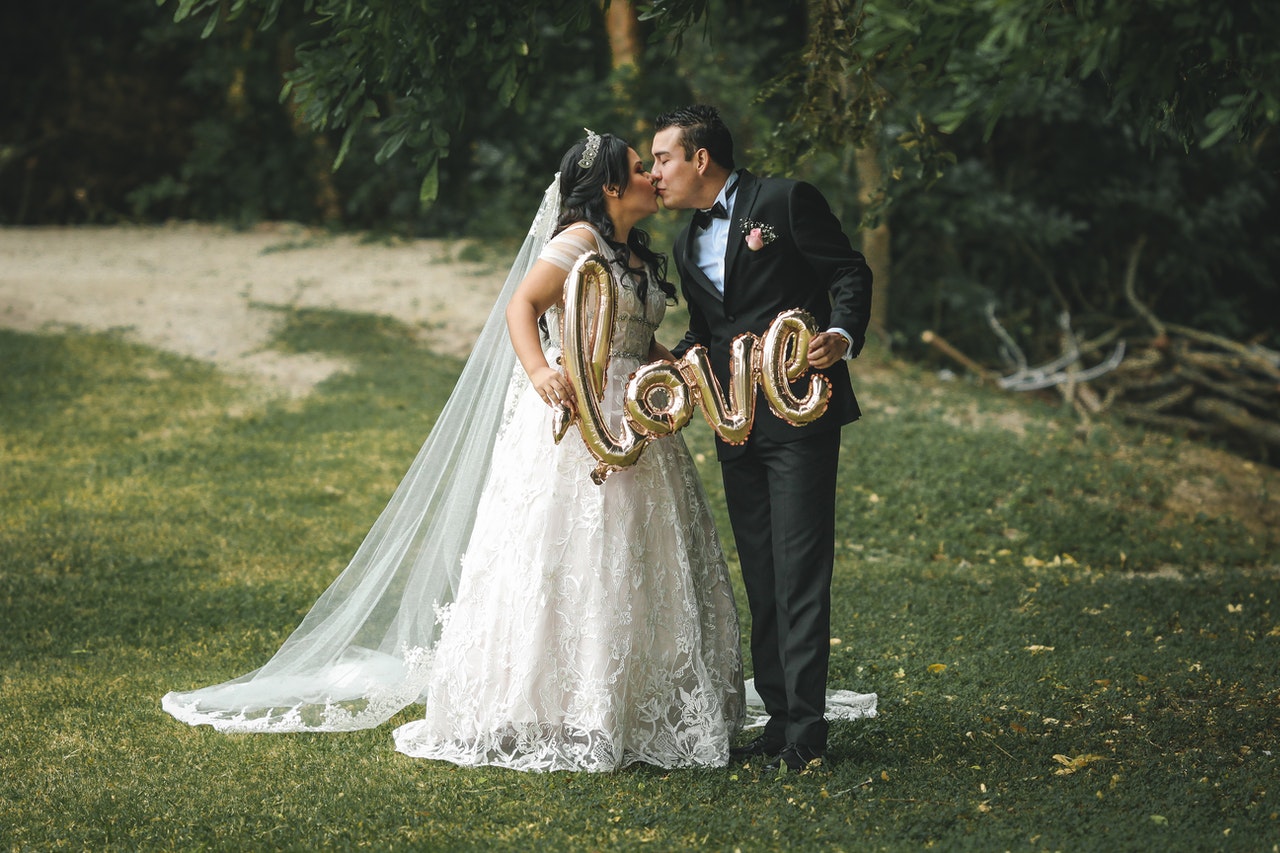 8 And 9 Compatibility is such that the numbers 8 and 9 are not very compatible together. They are both ambitious in different ways, and their thinking is very different from one another, making it difficult for them to find common ground on which to discuss their views.

The number 8 is diligent and financially ambitious, but the number 9 is spiritually devoted and uninterested in material rewards. Number 9 has a compassionate bent toward humanitarian issues and is constantly eager to assist others. Their number 8 companion is inspired by this.

When they operate together, though, this combination is unrivaled. However, their innate personality features are so different that they are having a hard time figuring out how to operate together. They can create a strong relationship in terms of both business and friendship. In the workplace, the consequence of their efforts is likewise extremely likely to be positive.

This number pair isn't seen as highly compatible. Your objectives are vastly different, and you'll regularly find yourself on opposing sides of a debate. Although there is frequently a strong attraction that may lead to a fascinating relationship, the only way for this coupling to continue is for both of you to realize and appreciate your significant differences. 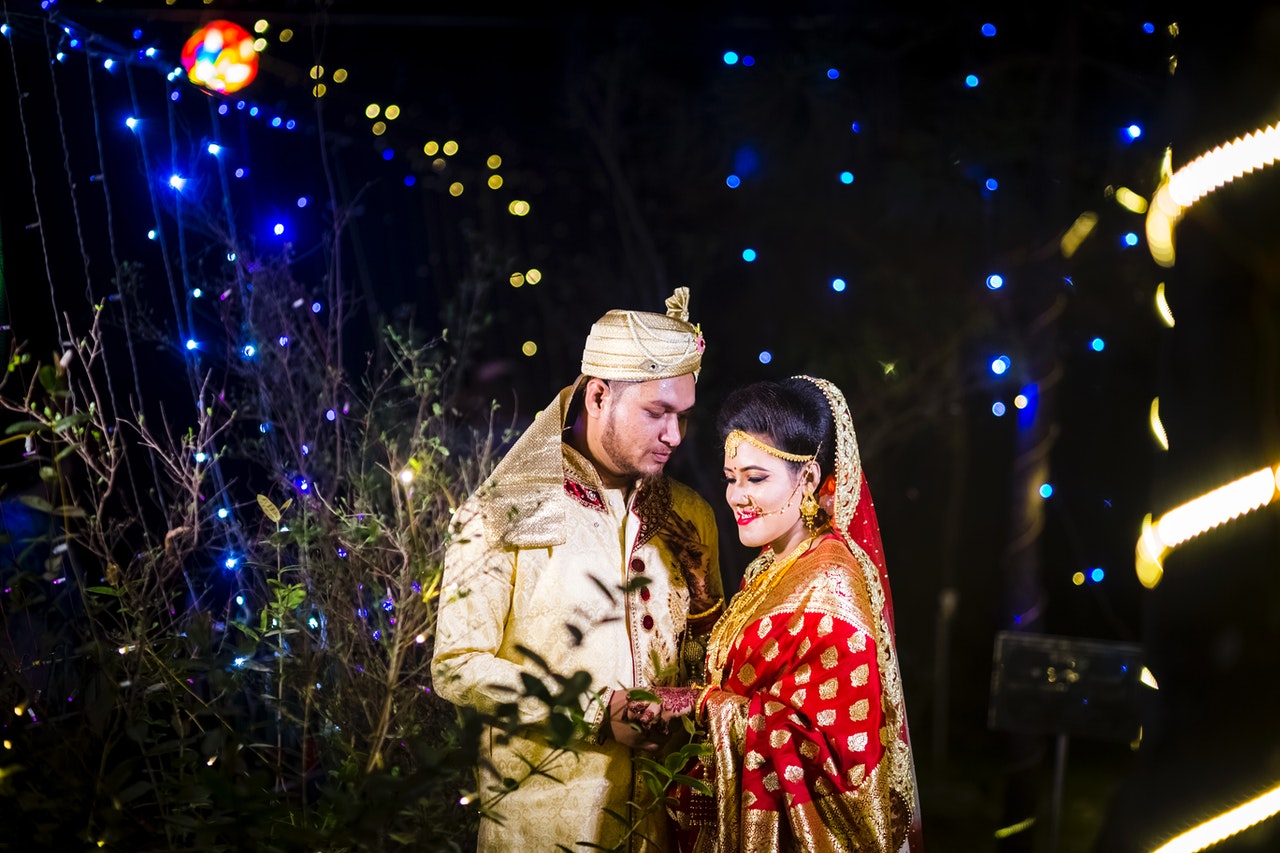 When it comes to marriage, caution must be exercised before the two life pathways of 9 and 8 marry. The personality contrasts between the two might cause marital strife. The number 9 is more concerned with humanitarian causes, whereas the number 8 is more materialistic.

Both sides must realize and share what is most important to them in order to ensure mutual understanding and avoid upset emotions over goals pursued. You will make a deliberate effort to understand your spouse, regardless of who you are in a relationship with.

You must accept them for who they are. It's important to remember that neither is more virtuous than the other; it's just a matter of priorities. Both can benefit greatly from each other. For example, when they learn kindness from number 9, number 8 might learn how to be a better manager or boss at work. In turn, the number 9 may learn to be forceful and acquire what they desire in life.

In this connection, there may be a circumstance when two highly motivated people who are motivated in different ways find it difficult to comprehend each other's motivations. This is a powerful and frequently motivating combo when they can work together. However, the combination frequently fails to work.

Eights have strong leadership characteristics and a "we can do it" attitude that others admire and rely on. They exude confidence and vigor, and they exude the aura of a natural power that cannot be ignored. These attributes in Eights are often admired by Nines, and they often gravitate toward them.

The Nines, on the other hand, conveys a sense of serenity and stability to the Eights, which they find comforting and vital for their well-being. They also instill in the Eights a quiet pride in their bravado and assertive qualities, encouraging them to keep up their take-charge attitude.

Even healthy eights spend a significant amount of time facing hurdles and hardship; they are warriors attempting to live and leave their imprint on the world. Nines provide a safe haven, a reprieve, and a person with whom eights may relax and let down their guard. As a result, they tend to teach each other what the other lacks: eights give nines self-assurance and assertiveness, while nines educate eights about which fights are worth fighting for and how not to push themselves too far.

As a result, the Eight/Nine pair is like fire and water, with energetic and responsive energy with an archetypal feel. Their roles are clearly defined, with one of them acting as a parent to the other. One is generally the daddy, while the other is the mother, despite the fact that this does not follow gender lines as one might assume.

Both have strong willpower and tremendous desires; both like comfort and simplicity; and both wish to establish a secure haven away from the world. When these energies and skills are combined with the same aims in mind, this duo may be energetic and strong while still being comfortable and responsive.

Which Number Is Compatible With Number 9?

Number 1s are useful and suitable for 9s. They complement each other well in work, life, and friendship. A long-term connection with the number 4 is best avoided because it is the polar opposite of the number 9. The numbers 5 and 9 have a neutral relationship with each other, yet collectively they produce a lot of energy.

Who Should Life Path 9 Marry?

In conclusion, this numerology compatibility is not completely compatible, and while this is a rare relationship, it is feasible to make it work. Granted, it will require a lot of time spent together and a lot of giving and taking throughout the courting stages. It won't be easy, but the benefits of this connection might be well worth it.