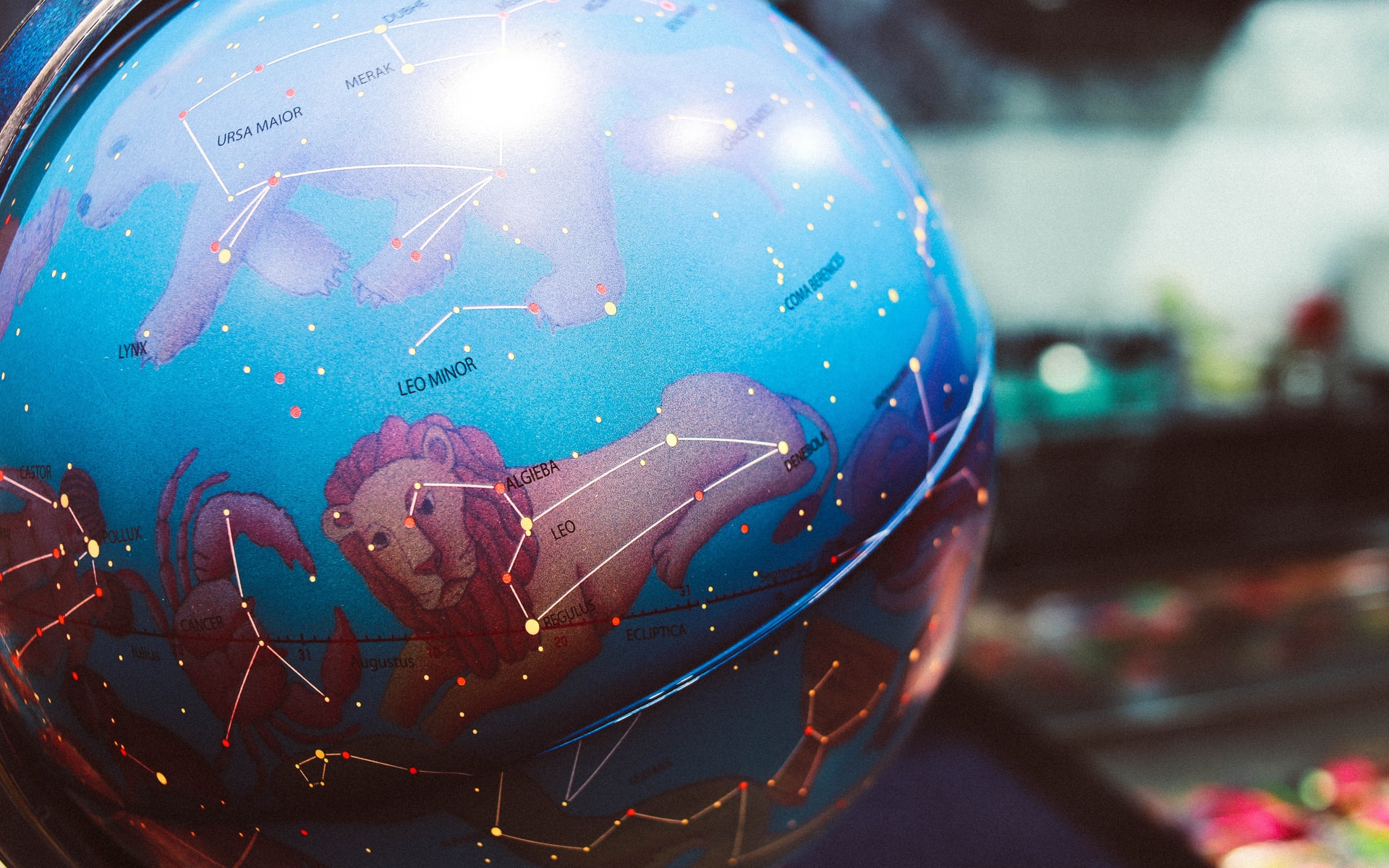 Astrology is a belief system that our lives are influenced by the movement and placements of the planets, stars, and moons in our galaxy. It has grown in popularity worldwide in recent years. We see this within so many industries trying to capture a piece of the audience because it’s just so big. For example, this can be seen in the tech industry where several astrological apps are released, and in the entertainment industry with slots games like lucky zodiac, which you can find at platincasino.com, that are inspired by the concept of astrology. However, despite its modern popularity and growth, it has been around since ancient times. Let's have a look at some exciting Astrology facts.

The term zodiac originates from the Greek (zōidiakos), which means "circle of animals."

It is an imaginary belt of the cosmos that extends about 8° on either side of the ecliptic and contains the visible trajectories of the sun, moon, and major planets. It has twelve constellations and hence twelve divisions known as "Zodiac signs". As in the Greek and Roman periods, seven of the ecliptic constellations symbolise animals: Cancer (the Crab), Aries (the Ram), Pisces (the Fish), Leo (the Lion), Capricornus (the Goat), Scorpius (the Scorpion), and Taurus (the Bull).

Different Zodiacs Around The World

The most familiar zodiac is Western Astrology. It consists of twelve signs that define each individual's particular qualities based on their birth month. Fire, earth, air, and water are the four elements that comprise the twelve signs.

The Chinese zodiac is based on the Chinese calendar and Chinese New Year and is very popular. It, too, is made up of twelve signs, but they are all animal-based. A different animal rules each year, resulting in a twelve-year cycle, which is the time it takes Jupiter to circle the zodiac. Others include Mayan Astrology, which has thirteen signs and the Celtic Zodiac, which uses trees to represent the signs.

Where Does Astrology Come From

Although the Babylonians have a history of being linked with astrology, some historians believe they received it from Egyptian prophets. The ancient Egyptians established an astronomical system because they thought solar movements could forecast natural environmental disasters like famine and floods. In Egyptian Astrology, they believed there was a connection between human behaviour and the cosmos, which predicted future events.

Many planets make up your astrological birth chart. For example, your sun sign reflects your personality, while your Moon sign impacts your emotions. Consider your Sun sign how others see you - the career you pick, where you want to reside, and your style. Your Moon sign is more concerned with how you react to what life throws at you. It also establishes a foundation of emotional stability and support. To determine your moon sign, you must know the date, location, and time of your birth. Once you've discovered your Moon sign, it may help you understand more about yourself.

Who Believes More In Astrology

Studies have shown that 90% of adults know their Zodiac sign, but how many of those adults believe they are true? It shows that women aged 25 - 40 are more likely to believe in Astrology and read their horoscopes daily. Men of this same age range are also believers in Astrology but not nearly as much as women.

In Japan, Your Blood Type Is More Important

While horoscopes are popular worldwide, they are one of the more recent traditions in Japan. For a long time, animal astrology and blood groups were the most prominent.

In Japanese culture, it's thought that blood type can influence personality, much like zodiac signs work in Western cultures. Blood type is an essential predictor of a person's character in Japan. Some people believe that blood type influences love match compatibility. Though it may appear far-fetched, many people believe in it. According to a recent poll, 29% of men and 45% of women believe in this.

Horoscopes Were Born To A British Royal

R.H. Naylor, a notable British astrologer in the early twentieth century, is commonly regarded as the father of sun sign astrology, which begins with the princess' prophecies. Following the release of Princess Margaret's horoscope, the public became interested in horoscopes, and shortly after that, Naylor successfully predicted an aircraft accident. This plane crashed on October 5, 1930, and Naylor went on to have a popular column for many years, innovating horoscopes in mass media.

Since the dawn of time, astrology has evolved significantly, and we are always learning more about its beginnings and uncovering new and exciting discoveries. We hope you learnt something new from these intriguing facts and remember them the next time you read your daily horoscope!